Out this Thursday, the mother of Isle of Wight missing teenager, Damien Nettles, tells the full, perplexing story of her son’s disappearance. Available in paperback and Kindle versions. 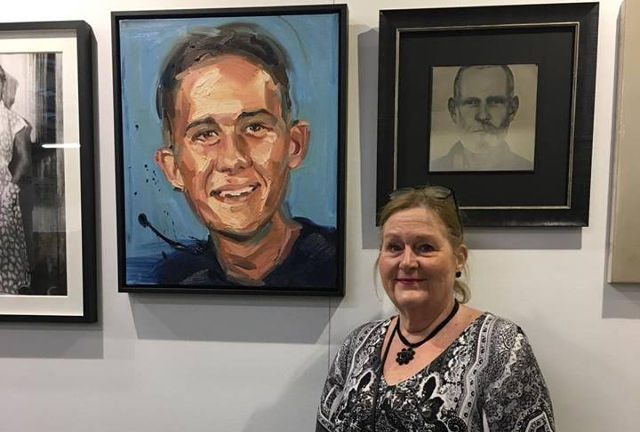 November this year marks the 23rd year since Isle of Wight teenager, Damien Nettles, mysteriously went missing after a 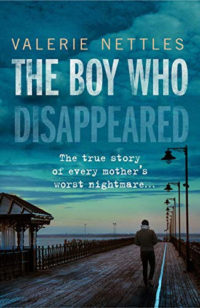 night out in Cowes.

This Thursday (5th September) sees the release of a book written by his mother, Valerie Nettles. The Boy Who Disappeared, will be on sale in paperback, and you can pre-order now. A Kindle edition is also available.

Daily Mail feature
In a two-page spread in last Saturday’s Daily Mail, Valerie spoke about the police blunders in Damien’s case – and asked whether missing girls get more attention that missing boys.