The MP shares his vision to create the UK’s first ‘Island park’ with the Government. Details within 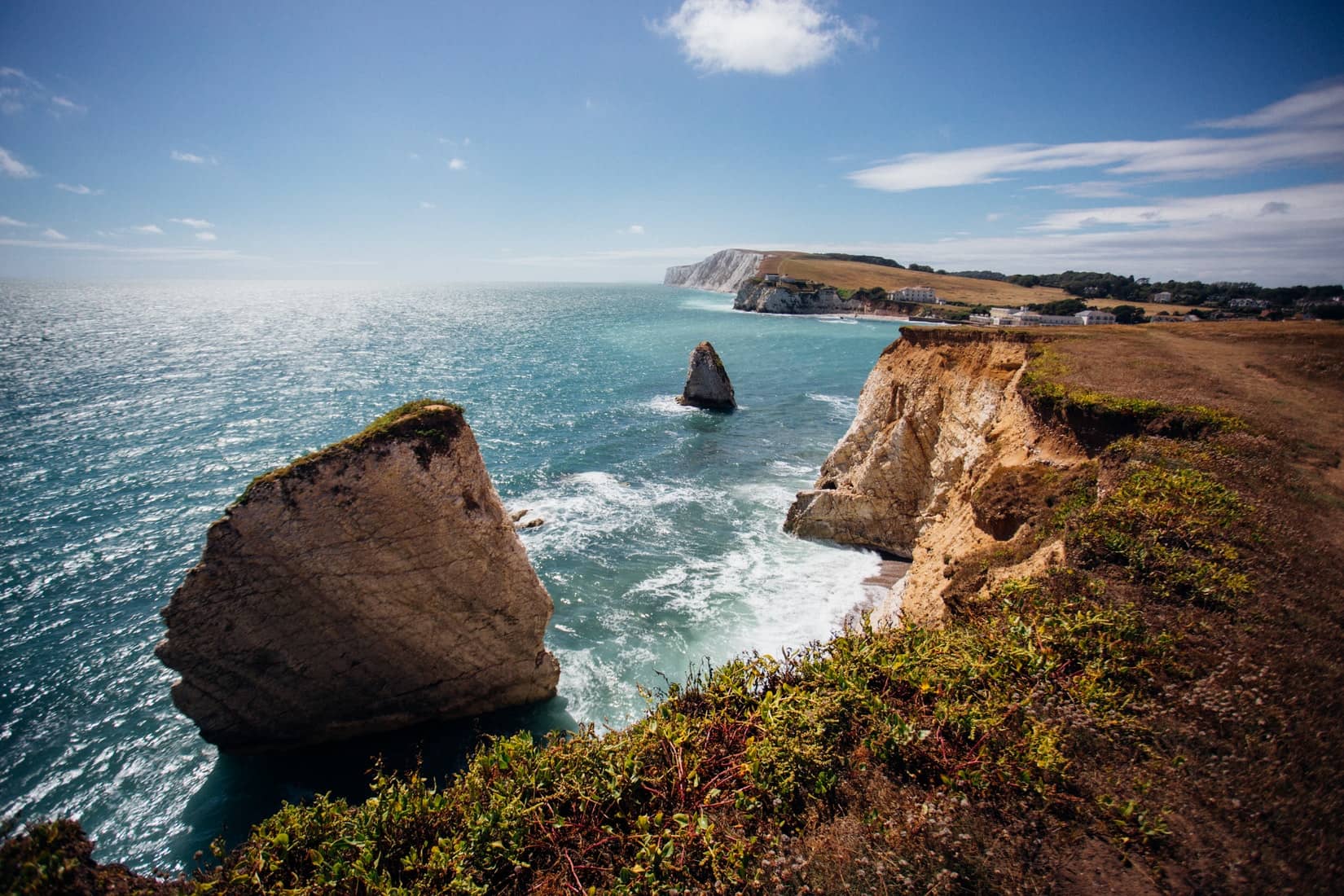 Isle of Wight Conservative MP, Bob Seely, is calling on the Government to give the Island’s landscape greater protection against inappropriate housing that does not meet the needs of Islanders.

Last month Mr Seely set out his own housing plans for the Island which included proposals to ban greenfield development in all but exceptional circumstance and to extend the Island’s protected landscape making it easier for the IW Council to reject schemes that damage the Island’s natural beauty.

Call for Gov to support aims
Pushing forward with his plans, Mr Seely has now written to Environment Secretary, George Eustice, asking for Government action to support these aims. He wants the Island to be considered in plans announced recently by the Prime Minister to designate and protect an additional 4,000 sq km of land across the country.

Mr Seely said he wants to be part of the Prime Minister’s 30 by 30 campaign which commits the government to protect 30 per cent of the UK land by 2030 – an additional 4% on current designations.

“I want the government to work with us to see how the Island could extend its protected landscape to ensure we have sustainable development in line with the Island’s UNESCO Biosphere status and to protect the natural beauty of our landscape.

“I have set out to the government my vision to create the UK’s first ‘Island park’ with unique protection status laying somewhere between that of an AONB and a National Park, with planning authority retained by the Isle of Wight Council.

“We absolutely need housing and sensible, sustainable regeneration, but we need to build according to the needs of Islanders and in a way that is sympathetic to our landscape.

“We need to protect the natural beauty of our Island for future generations. We do this by stopping government plans which would result in our landscape being concreted over for unnecessary housing and by securing additional protections on our landscape.

“I am leading a group of MPs who are supportive of my vision to see houses built in the right places where they are needed, not in rural areas like the Isle of Wight.”

News shared by the office of Robert Seely, in their own words. Ed
Image: Lison Zhao under CC BY 2.0

newest oldest most voted
Tamara
Why has Bob changed his mind about applying for National Parks status and is instead proposing a new ‘Island Park’ status? I would be very interested to know. Is it to retain Isle of Wight Council planning authority? Would the three aims of National Park status be adopted: 1. to conserve and enhance the natural beauty, wildlife and cultural heritage 2. to promote opportunities for the understanding… Read more »
Vote Up43-1Vote Down
laurentian

Has our Bob actually come up with something sensible?

On the face of it, it would seem so. But it crosses my mind, what will our landscape look like in 100, 200 years’ time? Not just here on the Island, but worldwide. Eventually, there will be a stalemate between the requirements for housing and the need to produce food.Perhaps the only way will be up…

I think he just might be onto something good here.

I think he may just be listening to the electorate for once. Enough of us have been complaing about over development. On the other hand, he knows the proposed amount of houses will never happen so nothing to lose. Whatever the reason, he appears to be right. Mind, national park status involves another layer of

Never mind the electorate, what does Dominic think?

Is Westridge Farm at the top of the list Bob? If not, Why not?

Unless you can deliver then it is just a pointless statement.

Vote Up25-2Vote Down
Angela Hewitt
I have been saying for years, ever since I was a councilor in 1998 that the Island should be a designated National Park this was at the time the planning department were creating the UDP devised by Paul Airey. I was shut up pretty quickly as being a loose cannon and the plans were already under way. At the time the council was being run by Barton… Read more »
Vote Up16-1Vote Down