There was much to report back on from the Ryde Society AGM, including update on Ryde Arena, Harbour and news of new arts centre. 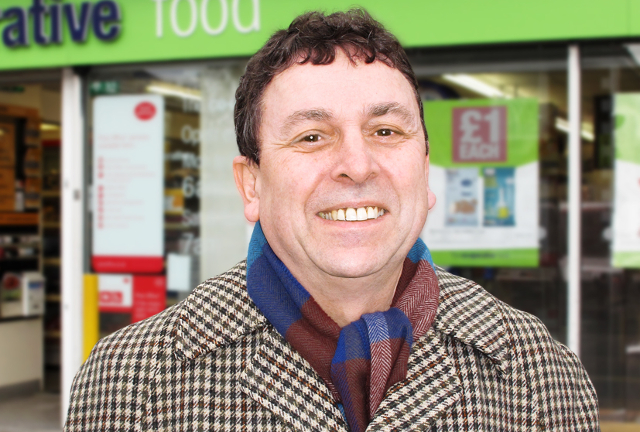 Peter shares this latest report from The Ryde Society. Ed

New Ryde Mayor, Michael Lilley, has spoken out about poverty on the Isle of Wight and how fifteen out of thirty youngsters being taken to the mainland on a science trip have never before been off the Isle of Wight .

Cllr Lilley was presenting his vision for his year in office at the annual meeting of the Ryde Society at the Royal Esplanade hotel in the town on Monday night.

He was concerned about the disparity between the rich and poor in the town.

“We have wards that are in the top ten of UK poverty.

“One out of three children on the Isle live in poverty. I’m a governor of a local school where nearly 50 per cent of the children are on free school meals.

“We are due to take 30 children to a science centre on the mainland. I discovered 15 out of the group had never been off the Island. That trip will hopefully change their world view and aspirations.”

Backing protests over building on green spaces, he said:

“We need to argue that houses should be built for our residents and not just to bring more people to the town when we have not got the infrastructure.”

Ryde community orchard
Among his aims is the establishment of a Ryde community orchard on a piece of land behind Nicholson Road, the bringing of Appley Tower back into community use, and a return of deckchairs on the beach. He said he would love to see a ‘buy in Ryde’ campaign to help the town’s businesses.

Ryde ice news
In an update on the closed Ryde ice-rink Cllr Lilley said a legal review was still in progress.

“The better news is that a wonderful group from the ice skating community are meeting regularly.

“They are even discussing the possibility of a new ice-rink and swimming pool combined development.”

Ryde Harbour
Cllr Phil Jordan told the meeting a ‘letter of intent’ would be sent to Isle of Wight Council in order to give Ryde Town Council the status of ‘preferred bidder’ for Ryde harbour.

Money for dredging would also be sought from Isle of Wight Council.

New arts centre in Ryde – Monkton Arts
The meeting, which marked the first birthday of The Ryde Society, heard that a new arts centre is planned for East Street, Ryde.

The centre will be a bigger home for the Lounge Coffee House, on the corner of Monkton Street and Simeon Street, which already hosts arts events.

Monkton Arts will include an art gallery, art studios and a stage for poetry readings and other presentations. It will also be the venue for artists to talk about their work, and for activities including a photographic group, and one for young adults with autism.

It was a pleasure to listen to Michael Lilley last night, his speech was inclusive and inspirational. He clearly cares so much about every resident in Ryde. It was a breath of fresh air to hear the new Mayor pledge to listen to residents and take the town forward. The Ryde Society is definitely a welcome public forum.