The two new Webcams will mean anyone around the world can watch the trains, hovers, buses and Fastcats come and go in Ryde 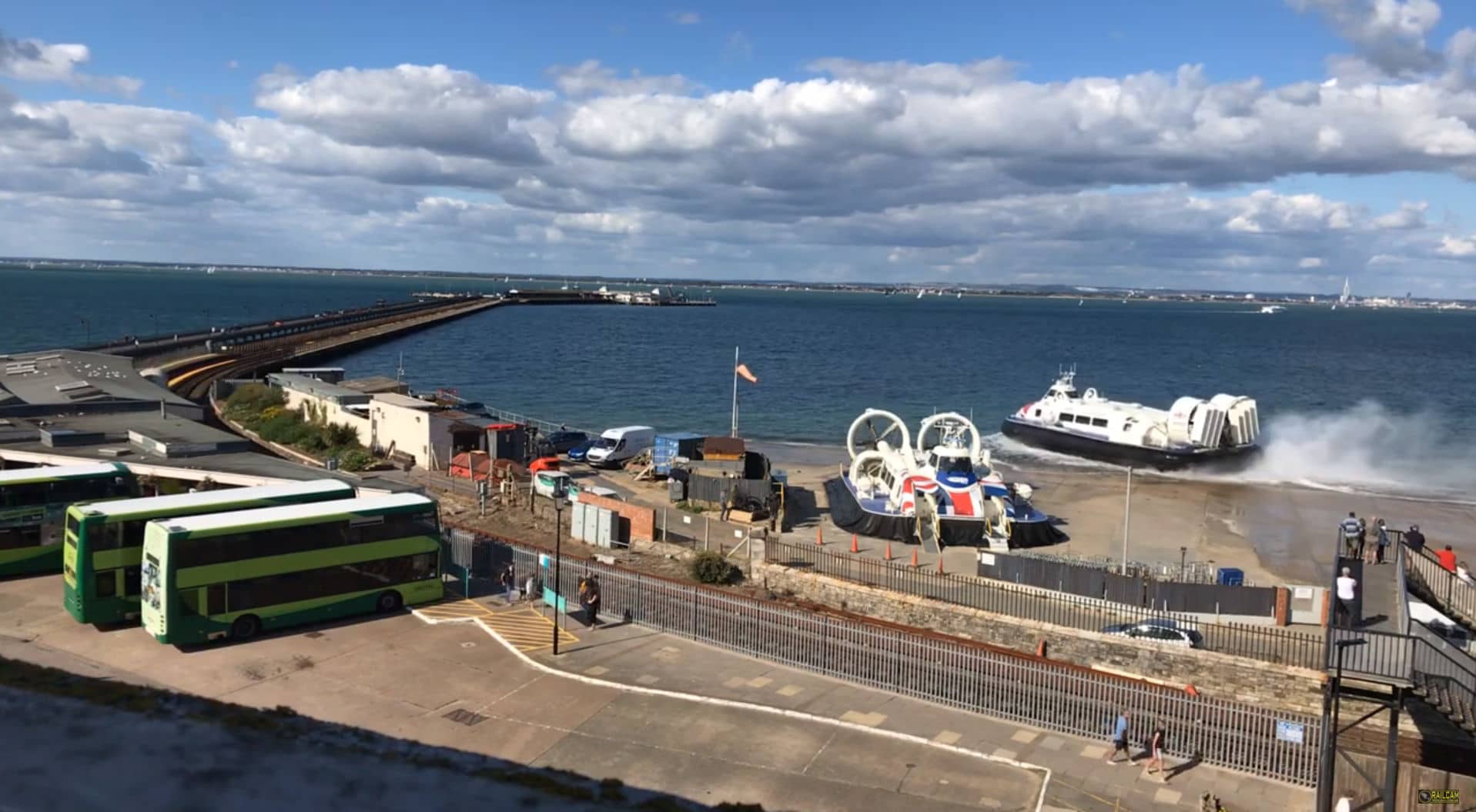 Railcam UK is delighted to announce the latest location to its ever-increasing portfolio.

The latest addition sees Railcam joining with the Royal Esplanade Hotel at Ryde on the Isle of Wight.

“We are delighted to be hosting these cameras for Railcam UK.

“To share this view over the Solent with the World is exciting and can only encourage more people to come and visit our wonderful hotel and Island.”

Watch trains and hovercraft
The first camera will be a static view that will focus on Ryde Pier and the South Western Railway operated Island line with its class 483, 1938 ex tube stock trains. These will soon be replaced by five class 484 ex D78 underground stock which have been converted by Vivarail.

The new trains are due to begin service in April 2021 after a three-month blockade to update the line.

The camera will also give great views of the Hovercraft landings and departures and the busy bus stand to make this an unprecedented transport enthusiasts haven.

The camera will operate on a pre-programmed sequence to take in as much as possible from this exceptional location on the hotel roof.

Pop-up camera
A few months ago some of the Railcam team visited the Island to get a last run on the old tube stock before its retirement. During their stay, a temporary, “Pop Up” camera via an Ipad ran for two days.

This was streamed via our YouTube channel and proved to be so popular that it gave birth to the idea of a permanent camera being set up.

“After our team visited Ryde recently and live-streamed the wonderful view from the Royal Esplanade Hotel, we were inundated with people asking if we could do something permanent there.

“We are delighted to be able to do just that, with not one, but two live cameras offering stunning views of trains, hovercraft and shipping.”

“Our Webcams are already a very popular feature on our Website.

“We’re excited that these will be available to a wider audience via the Railcam Website, and look forward to welcoming more digital visitors to the Isle of Wight Steam Railway.”

Visit the Railcam YouTube channel to see the live Webcams which launch at 10am on Saturday 7th November.

News shared by Simon Deane on behalf of Railcam. Ed