NHS Reservists: New law proposed and to be piloted on the Isle of Wight

The vision for the proposed NHS Reserve Staff Bill is to create volunteer reservists for the NHS, modelled on Armed Forces reservists and police special constables, with an Isle of Wight pilot 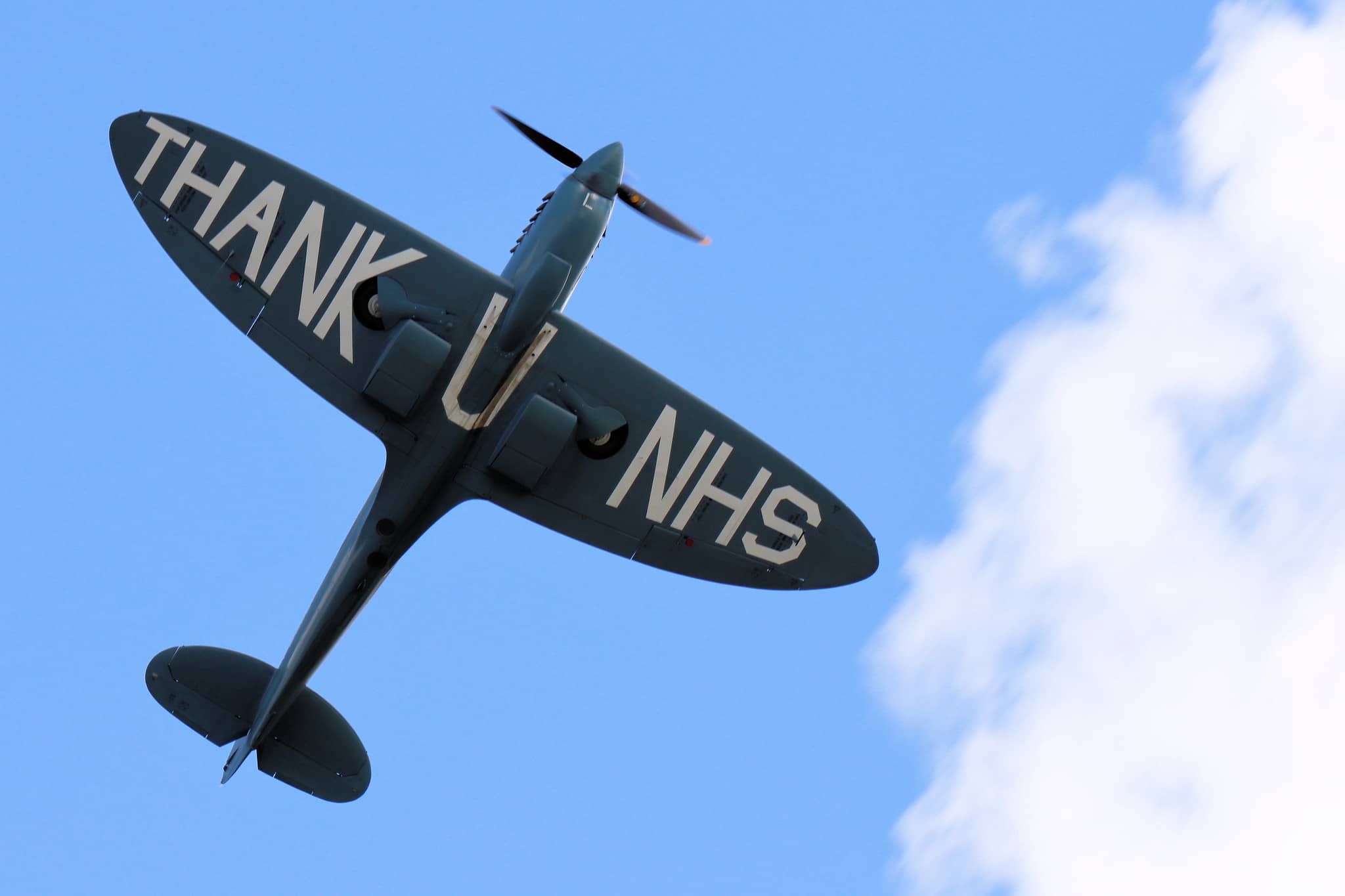 Isle of Wight Conservative MP, Bob Seely, is backing a new law which aims to create a new system of volunteer reservists for the NHS, modelled on Armed Forces reservists and police special constables.

The NHS Reserve Staff Bill – proposed by Alan Mak MP and backed by Health Secretary Matt Hancock – proposes a new, uniformed standing reserve of clinical and non-clinical volunteers which NHS hospitals, including St Mary’s, can call upon when staffing demands increase. Scenarios where NHS Reservists could be called up include public health emergencies, seasonal increases in demand, large public events and protests, industrial action, and critical incidents such as terrorist attacks or major accidents.

NHS figures show that around 18,000 of the clinical returners are interested in a longer-term role, such as joining the NHS Reserves.

NHS Reserves
The new law would harness this strong public desire to support the Health Service beyond the Coronavirus outbreak by creating a new, permanent NHS Reserves system to provide a formal bank of trained and vetted volunteer staff to support NHS hospitals and Trusts during periods of high demand for staff, supplementing (but not replacing) the NHS’s permanent staff.

Pilot schemes on the Island
NHS England is currently putting in place pilot schemes in all seven Health Service regions across England, to explore how the new Reservists system could operate in practice, including on the Isle of Wight.

NHS Trusts, hospital chief executives and other healthcare bodies would be able to access the Register to call-up Reservists with the skills needed at the time.

“This Bill is a great idea and I thank my colleague Alan Mak for bringing it forward. It will provide us all with a level of comfort knowing that there is an NHS army of volunteers ready and waiting to volunteer their time and skills to help our hospital, GPs and pharmacies during times of crisis.

“We are very fortunate on the Island to have a good network of volunteers, as has been evident throughout the pandemic, and I would like to thank each and every person who has volunteered on the Island over the past eight months.

“I hope that Islanders will consider becoming NHS Reservists when the system is ready.”

Mak: Bob will be an outstanding NHS Reserves Champion
Alan Mak MP, the Bill’s author who came up with the NHS Reserves idea, said,

“Bob is a strong NHS supporter locally and in Westminster, so I’m delighted to be backed by such a dedicated colleague to create the NHS Reserves.

“NHS Reservists will benefit the Health Service across the Isle of Wight and Bob will be an outstanding NHS Reserves Champion locally, promoting the new system and encouraging residents to become Reservists. I could not be more grateful for Bob’s help in getting the NHS Reserves off the ground.”

“Hundreds of thousands of people have selflessly volunteered to support our NHS during the Coronavirus pandemic, bringing out the very best in us all to help our communities and our country at this difficult time.

“I want us to build on that incredible collective achievement, and Alan Mak’s proposal for an NHS Reserve force is a brilliant opportunity to make this happen. I strongly support him in his efforts to bring this to bear.”

Image: Airwolfhound under CC BY 2.0

5 Comments on "NHS Reservists: New law proposed and to be piloted on the Isle of Wight"

newest oldest most voted
hialtitude
Using retired doctors, nurses and other health professionals during a pandemic that mainly kills older folks. What could go wrong? If the Tories had funded the NHS properly instead of actively grinding it into dust with waves of funding cuts, privatisation and cunningly plans like removing the bursary from trainee nurses, we might actually have an NHS that is adequately staffed without the need for half baked… Read more »
Vote Up52-6Vote Down
Steve Goodman

1. On behalf of the volunteering community: thanks for the thanks.

2. On behalf of the caring community aware that during ten years of tory government we lost about 100,000 nurses and doctors and about 17,000 beds: thanks for nothing.

3. On behalf of the non-bullying community still waiting for Bob’s reply to last weeks’ open letter: we’d be grateful for a reply.

Stop messing about, trying to pretend to provide care without spending any money, or getting anyone or everyone else to pick up your responsibilities for health care, and start funding and staffing our NHS properly!

So with the latest wheeze, NHS Reservists, we have an MP and NHS leader/Government patsy who want to use the island community as guinea pigs for yet another scam to provide cheap, substandard care for islanders.

You’re both a total disgrace.

The island needs to get rid of the charlatans leading our NHS on the island.

We are not guinea pigs for your various scams to provide cheap, substandard care for islanders