Open Letter to Isle of Wight MP: Why am I still waiting 15 months after reporting ‘suspect financial transaction’?

Isle of Wight resident compares the response rate of Bob Seely (15 months they’ve been pursuing it) vs the couple of hours it took for Portsmouth MP Penny Mordaunt (a Cabinet member) to respond personally. OnTheWight posed this to the MP. The letter and his reply included within. 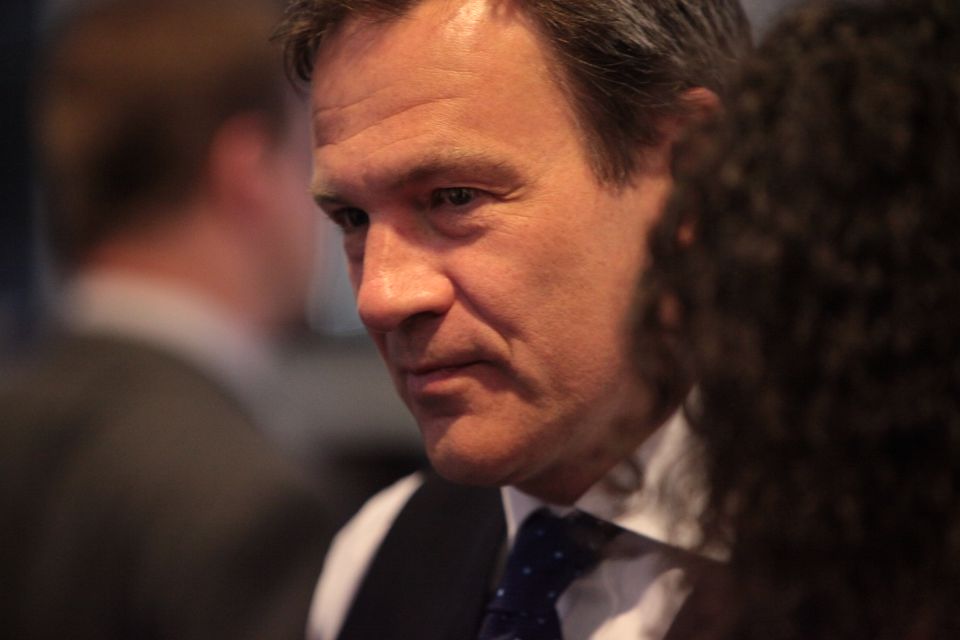 This from a reader known to OnTheWight, but who would prefer to remain anonymous. Ed

On 26 October 2017, I spoke to you at a local council meeting regarding a suspect financial transaction and you asked me to send you details.

As requested I sent details to you that evening via email and copied in my local councillor. I gave you the reference number and the names of the people I had spoken to in the HMRC department.

HMRC warned “I was dealing with powerful men”
I had further contact with the HMRC who asked me if I was prepared to be a witness and I agreed I would be.

I was also told I was dealing with powerful men and I was to be careful.

As nothing was forthcoming from HMRC I wrote to you again on the 7 November 2018, asking you to find out why my case had not progressed.

Considering this information was given to HMRC a few months before I gave you the details means that in approximately 18 months nothing has been forthcoming. I am still awaiting a response from Mel Stride MP.

Swift response from another MP
In contrast to the above, a few days ago I contacted Penny Mordaunt MP for North End in Portsmouth, regarding a constituency matter that involved a family member.

Within hours I had a personal response from Ms Mordaunt and a short while later an email from her team explaining what they were going to do. They had already drafted a letter and added further information supplied by me.

Why the 18 month wait?
Therefore, can you please explain why Ms Mordaunt, MP and Cabinet Member can react so quickly, personally and promptly regarding a complex matter within her constituency, whilst I have now been waiting for HMRC, you and Mel Stride MP to respond to a fairly simple financial issue for nearly eighteen months.

Is it being held up by the powerful men the HMRC warned me of?

NB: The resident told OnTheWight that they did try to make an appointment to see Mr Seely in the hope that he’d have a letter from Mel Stride MP. However, as Mr Seely’s secretary told the resident they were still waiting to hear back, the resident felt there was no point in meeting with him.

MP’s response
OnTheWight shared the open letter with Isle of Wight Conservative MP, Robert Seely‘s office, inviting him to respond to the items raised. Below is his response. Ed

“Fulfilling the role of constituency MP is at the heart of everything that I try to do and my team and I take pride in working hard for the Island. Nothing pleases us more than getting thank you letters from constituents that we have helped. This month I will be responding to about 700 constituents by mail. The Island is the largest constituency in Britain and we receive no extra funding despite having 40,000 more residents than the average constituency.

“Often, when third party responses are required from Government there is a delay because it takes time for civil servants and ministers to respond. In this case, there was a delay of two or three weeks in passing a reply that I received from a minister to the lady concerned. I did ask to meet last week with the lady. She turned down the option of a meeting with me, as she is welcome to do.

“I am sorry for the delay in this instance.

“I am always looking to find ways to improve our ability to communicate with residents. We are soon to hire an additional caseworker to handle the considerable casework load that we have.”

Filed under: Island-wide, Letter to the Editor, Ryde, Isle of Wight

6 Comments on "Open Letter to Isle of Wight MP: Why am I still waiting 15 months after reporting ‘suspect financial transaction’?"

As an astute politician Bob isn’t going to rock any boats, particularly of the powerful.

Far better to focus on fluffy photo opportunities that will appeal to the Party faithful.

I feel really sorry that Mr Seely did not keep on the staff that worked for our previous MP Andrew Turner. Of course there may be reasons for this.
I always found that Mr Turner’s staff very approachable, extremely helpful, knowledgeable and felt it was a shame not to use their valuable experience not to employ them.

Vote Up23-9Vote Down
oldie
I’m not surprised at this letter. As far as answering letters from Constituents is concerned, in my view, Bob Seely is the worst MP the Isle of Wight has had since the time of Mark Woodnutt and that’s going back quite a bit! Everyone knows the Isle of Wight is the biggest constituency in the country and always has been. But none of them ever made it… Read more »
Vote Up16-3Vote Down
davimel
I wonder if perhaps the ‘powerful person’ is more to blame for a delay rather than any other reason, you see it’s all well and good boasting about how many hundreds of issues are being dealt with but this is just ONE case, not particularily complicated by the authors admission, so the question must be asked WHY this hasn’t been chased up by the excellent staff who… Read more »
Vote Up12-3Vote Down
Recca

Just so you know, Speedster is one of Feeney’s associates!