We could all do with a good laugh and from October a new monthly open mic comedy night could mean you’ll be in stitches at least once a month! Make plans now and keep the date free. 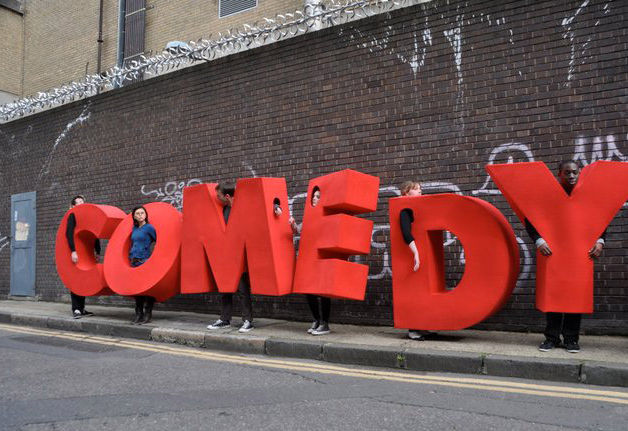 Thanks to Nigel for sharing details of the return of this free event at Quay Arts. Ed

After a gap of nearly three years, Open Mic Stand Up Comedy is back at Quay Arts.

Hosted this time around by Nigel Walsh, the first show will be on Friday 28th October at 8pm, and to celebrate its return, tickets for the opening night are free!

Tickets will be issued on the night on a first-come-first-served basis, so don’t be late!

Register to take part
If you want to try your hand, just register on the night, email Nigel at [email protected] or message via the Facebook page: Open Mic Comedy at Quay Arts.

Future shows
Subsequent shows will be on November 25th & December 23rd 2016, with tickets at just £5.

Please be aware, these evenings may not be suitable for the easily offended! So expect strong language – over 18s only.

Image: stevenjohnseller under CC BY 2.0

Filed under: Comedy, Newport, What's On