The Open Letter – in the form of a petition – calls on the Isle of Wight council to commit to fund free school meals during school holidays. Details and link within 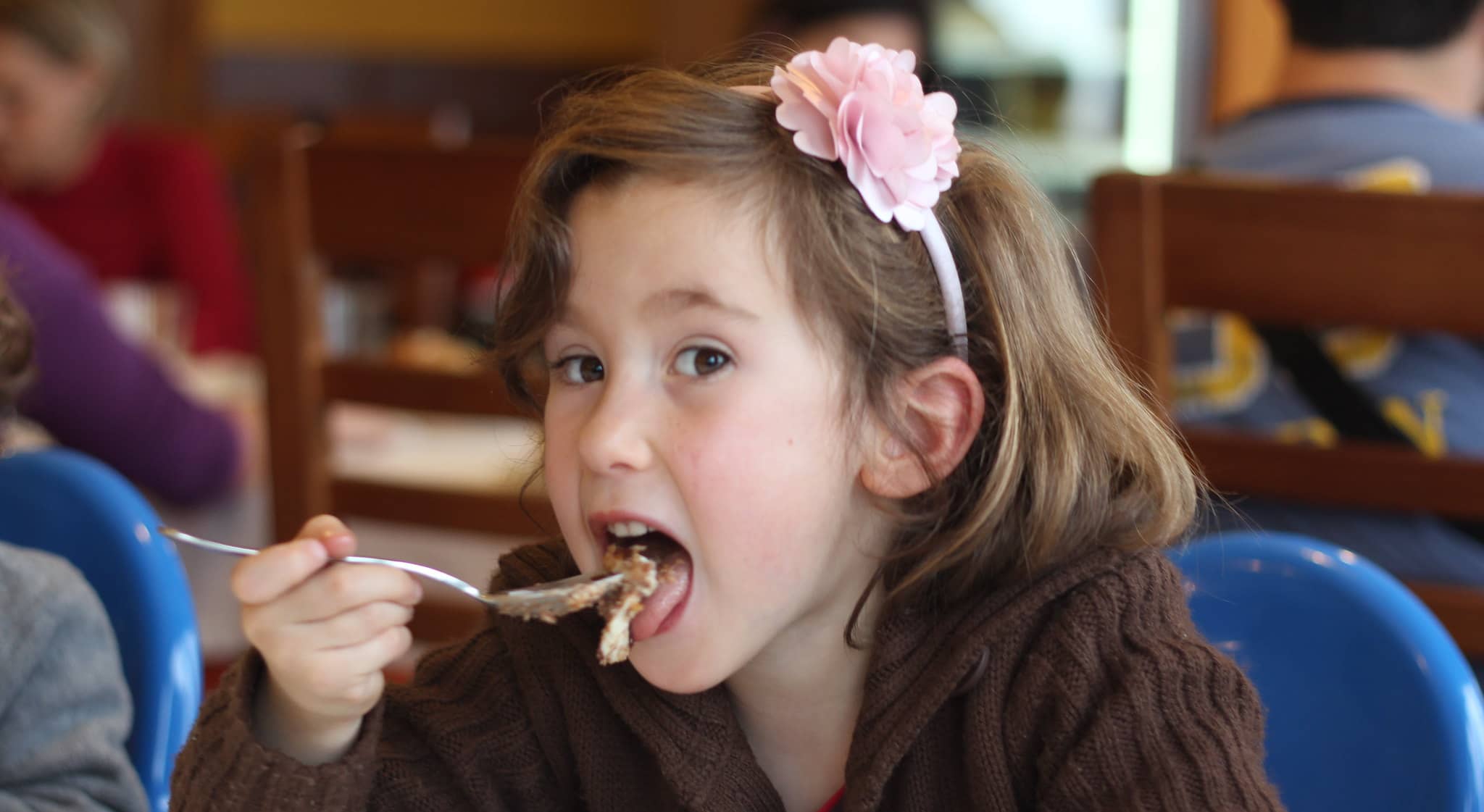 An open letter to the Isle of Wight council (IWC) leader, Dave Stewart, has been published in the form of a petition, calling on the council to commit to fund free school meals (FSM) in school holidays.

The petition launched today was set up by a group of friends who say that in light of the contradictory statements from some Cabinet members – Cllr Paul Brading said he could not make any more cuts from his budget and suggested football players should give some of their salaries up (which appeared in the County Press) – they’ve penned this open letter asking for clarification on what the council plan to do, how, and when.

Councillor Stewart was quoted in the County Press on 26th October as saying “I am sure we will be able to find more money if required. I do not want any Island child to go hungry…”

In light of recent internal comments coming into the public domain, we are writing to you today for firm clarification, as an entire representative body, that you are dedicated to providing Free School Meals, during school holidays, to those in need during this global pandemic. We want:

As figures on the Isle of Wight website state, 32.7% of children on the Isle of Wight are living in poverty. This is among the highest rates in the south of England and above the national average of 30%. This equates to nearly 10,000 children who may go hungry if sufficient measures aren’t put in place immediately.

We await your detailed response.

If you wish to add your name to the Open Letter/petition you can do so on the Change.org Website.

What the IWC say
On Monday afternoon Cllr Stewart said, “the Isle of Wight Council remains committed to ensuring all Island children and families in need of vital food support, both during school holidays and at other times, get access to all possible available help”.

The council have committed extra money to the ‘Help Through Crisis’ scheme which is operating to provide crucial help to those struggling to afford food and other essentials during the pandemic.

“I am sure we will be able to find more money if required. I do not want any Island child to go hungry.”

How to seek help
Cllr Stewart urged any affected families to contact Citizen’s Advice IW (which manages the programme) on 823859 or through the Website.

Image: Francisco Becerro under CC BY 2.0

What a total disgrace that such a petition is ever needed.

As reported in the CP, IOW council have just awarded The Isle of Wight Hunt 10k from the COVID small business grant.
So under the Conservatives a number of our island children will go hungry but a small number of our affluent residents can practice a barbaric blood sport at public expense. Madness.

I don’t think I can sign a petition to myself, but I wholeheartedly support this. However, I have no confidence that the 26 Tories and ex-Tories will.

How many more examples do we need for islanders to open their eyes and see that Dave Stewart and his merry band of Tory Councillors and simply not fit for office?

KEEP YOUR KIDS UNDER CONTROL

Could have been written for the Tories on the IW Council don’t you think?

Bob Seely is very quiet on the issue.

Hasn’t he even got half a sausage to spare?

I wonder if the IW Hunt would care to donate £10k to feed the children?, or might they say ‘What, no bread? … Let them eat cake!’.

Just how much money has been given, tax-free and gratis, to owners of playground properties on the Island who register as holiday let businesses and claim Small Business Rate Relief (SBRR)?

£10,000 per property to asset-rich owners who pay no local tax at all.

Take take take, If you can’t afford to feed them don’t have them. Same people give the least, take the most. If the tories give in to these hysterics, driven initially by over paid a footballer I shall lose all respect for them.

Wow, perhaps you should wear a T-shirt that declares ‘My Parents Could Afford to Have Me’.

And by the way, if you have any confidence whatsoever in the Johnson regime for any reason at all, it is entirely inappropriate and misplaced.

Drugs Fags ,Booze , Mobile phones, Sky, netflix, cars appear to be more important to a lot of people than feeding their children. A lot abuse the benefits system and the good will of other people

Very well said surprised this Leftie forum allowed it through. Judging by the waddling figures of these so called poor hungry people I dread to think what size they would be should they be wealthy. Darwinism I call it.

Vote Up10-19Vote Down
lauque
What a display of ignorance about nutrition and mental health. Poor quality food, not just quantity of food, contributes significantly to obesity; so do many psychotropic drugs. ‘Psychotropic’ means prescriptions for conditions such as anxiety, depression and ADHD. And attitudes like yours (obsessing over fat, equating size with human worth) contribute to eating disorders that kill young people. ‘Eating disorder’ does not mean addiction to cake. It… Read more »
Vote Up14-5Vote Down
alisonjane
So quayman 111, I am guessing you have never gone hungry as a child? Well I have. As a young child growing up in the 70s, many, many times. Of course children going hungry then never existed did it…because it was never talked about. Neither of my parents had drugs, fags, booze, mobile phones, Sky, Netflix or a car! My father worked very hard, full time, in… Read more »
Vote Up38-12Vote Down
Jenny Smart

Spot on AJ…..we are a national disgrace led by a self serving elite class that cares little for anyone other than themselves and their sycophantic cronies.