It already has a Sainsbury’s, Lidl, Asda, Morrison’s, Coop and M&S, but if the applicant gets permission, there could be another food retail shop in Newport 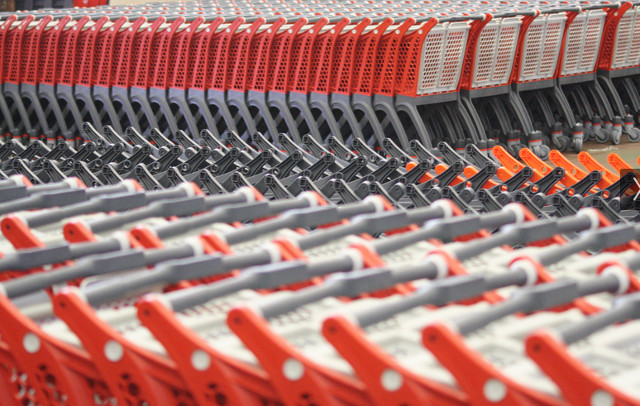 Another new food retail store — selling groceries and a range of other items — could be coming to Newport.

A planning application has been lodged with the Isle of Wight Council to change the use of the former PC World store at Wake’s Retail Park, at Riverway.

The unit is currently empty, and has been for nearly two years. The other units house Dunelm, Pets at Home and Currys and PC World, which moved from its own unit to join Curry’s.

Current restrictions
Currently, there is a condition in place on all the units preventing the sale of food, drink and so-called ‘non-bulky comparison goods’ — such as clothes and shoes, toys, books, recreational goods and DIY supplies.

Applicant NewRiver Retail, which earlier this year bought the Isle of Wight retail park, and three others, in a deal worth £61 million, specialises in buying, managing and developing ‘convenience-led, community-focused retail and leisure assets.’

Broadening what can be sold
It has retail parks all over the country, featuring brands including B&M, McDonalds and Primark.

NewRiver Retail said it wanted to ‘broaden the goods that can be sold from the site’ so it will appeal to a wider range of occupants.

Image: polycart under CC BY 2.0

As Brenda from Bristol might say…
“Oh no, not another one!”

I just cannot understand people complaining about too much choice
Surely choice is a bonus.
I recall a time on the Island when we had hardly any choice at we all got fleeced by everyone. Stop complaining and enjoy the variety and special offers.