The plans to redevelop Grade I Norris Castle have been dramatically changed. OnTheWight has details of what to expect 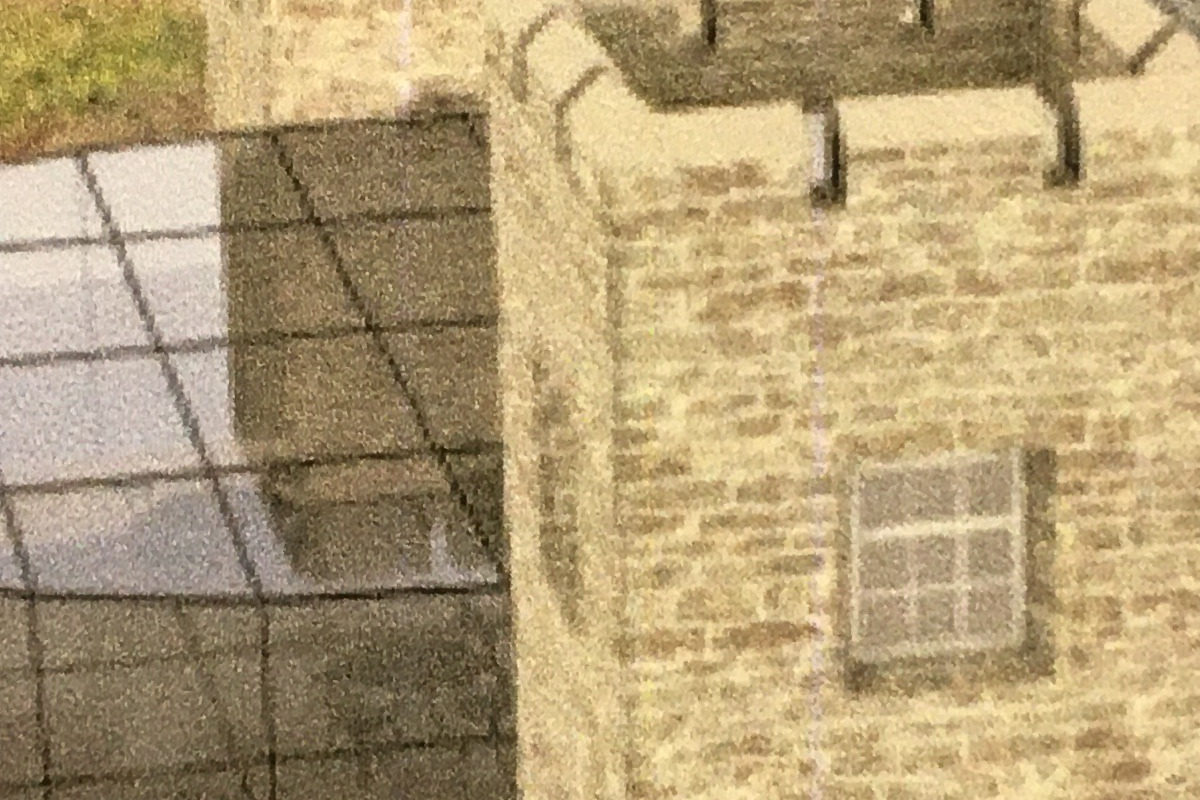 A glass lift, private jetty and a cricket pitch — developers behind plans to transform Norris Castle into a five-star luxury hotel, with associated housing, a retirement village and underground car park, have revealed their latest plans for the historic site.

Representatives from GTS Property, which specialises in transforming historic and listed buildings into grand resorts, and has previously worked on the Four Seasons Hotel in Hampshire, will present the plans to members of East Cowes Town Council’s planning committee on Thursday.

Grade I listed building
Built in 1799 by architect James Wyatt, GTS said the Grade I listed Norris Castle would undergo a multi-million pound restoration to create 39 rooms, 18 residential properties and a retirement village on adjacent land.

Property developer Uavend bought the castle at auction in February 2016 for £4.5 million, announcing initial plans to create a 110-bed hotel, wedding venue and spa with 53 homes in the 225-acre grounds.

New plans
No significant changes will be made to the castle itself, except installing a staircase inside.

Instead, rooms will be built in a ‘box within a box’, retaining the original infrastructure of the castle behind a stand-alone framework.

The front terrace will be redeveloped in a tiered, wedding cake-style, covered in grass and comprising 18 rooms with sea views and a function room.

A stand-alone, removable extension will be added to the first floor of the castle, with a glass lift leading to a glass mezzanine restaurant.

Apartments in seawall
The eroded seawall will be restored and the sentinels turned into apartments.

A ten-berth jetty will be home to watersports facilities and a private launch to and from the mainland which could be installed on the private beach.

The proposed development also includes a retirement village on the adjacent Springhill estate, near Springhill Convent, and an access road from East Cowes Esplanade.

The developers plan to repair the Esplanade landslip in order to build 50 retirement flats, set back from the seafront, and an underground car park.

GTS Property said it would consult with East Cowes Town Council prior to submitting a planning application to the Isle of Wight Council.