Despite a planning application saying the hotel was closed and plans are for it be demolished and turned it into blocks of flats, it’s now revealed the hotel will reopen when lockdown allows 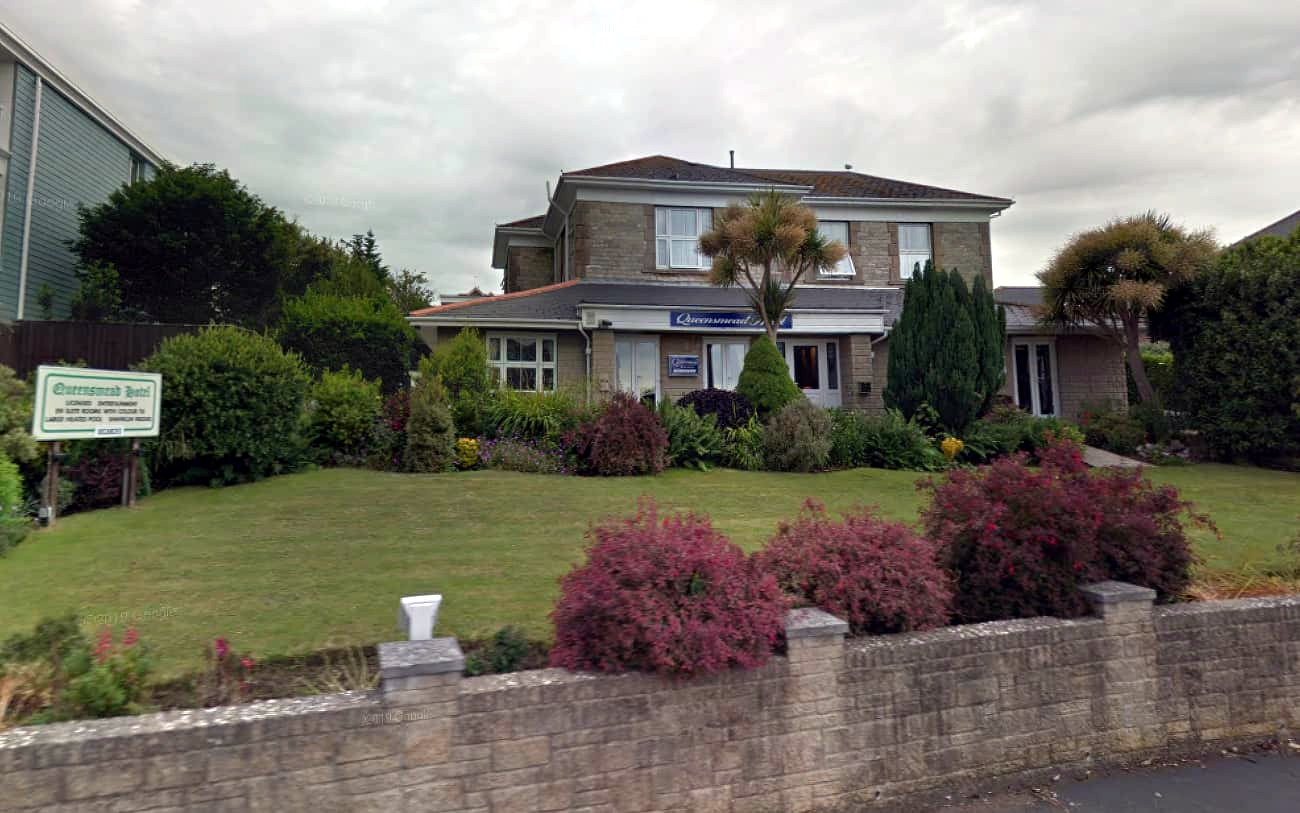 ‘We’re here to stay’, the Islanders behind a family-run hotel in Shanklin say, despite a planning application proposing that it be demolished and turned it into blocks of flats.

Speaking on behalf of the owners of the Queensmead Hotel, manager Christopher Price said development plans were submitted due to the challenges presented by Covid-19.

Mr Price said when Queensmead was forced to close due to Coronavirus, with no roadmap, vaccine, or end in sight,  proposals were drawn up as an alternative source of income.

Plans to reopen
However the Shanklin-based hotel will open its doors after all, as soon as lockdown rules allow, owners Mr and Mrs Audley have revealed through Mr Price.

A public consultation is now underway, via the Isle of Wight Council’s website, on the scheme to build 18 flats, including a penthouse, on the Queens Road site.

A back-up plan
The planning proposal has been submitted as a back-up, said Mr Price, who said the hotel will continue to operate under new management, but under the existing family’s ownership.

“We are lucky bookings are flooding in for 2021, right up until New Year’s Eve.

“We look forward to opening soon and welcoming back our extended Queensmead family.”

Coach party destination
A partner in the coach industry, Mr Price said the high number bookings show the Isle of Wight will be a preferred holiday destination this year, post Covid-19.

Under the government’s roadmap out of lockdown the hotel could re-open in May.

Three-year rule
If the Isle of Wight Council grants planning permission for the flats, however, there is normally a condition that work must start within three years.

I wouldn’t worry too much about the 3 year rule – plenty of developers in Ventnor seem to get round that one!

And the ‘back up plan’only exists ‘cos you lot got wind of this!!!!