Plans to protect swimmers from anti-social behaviour on the water 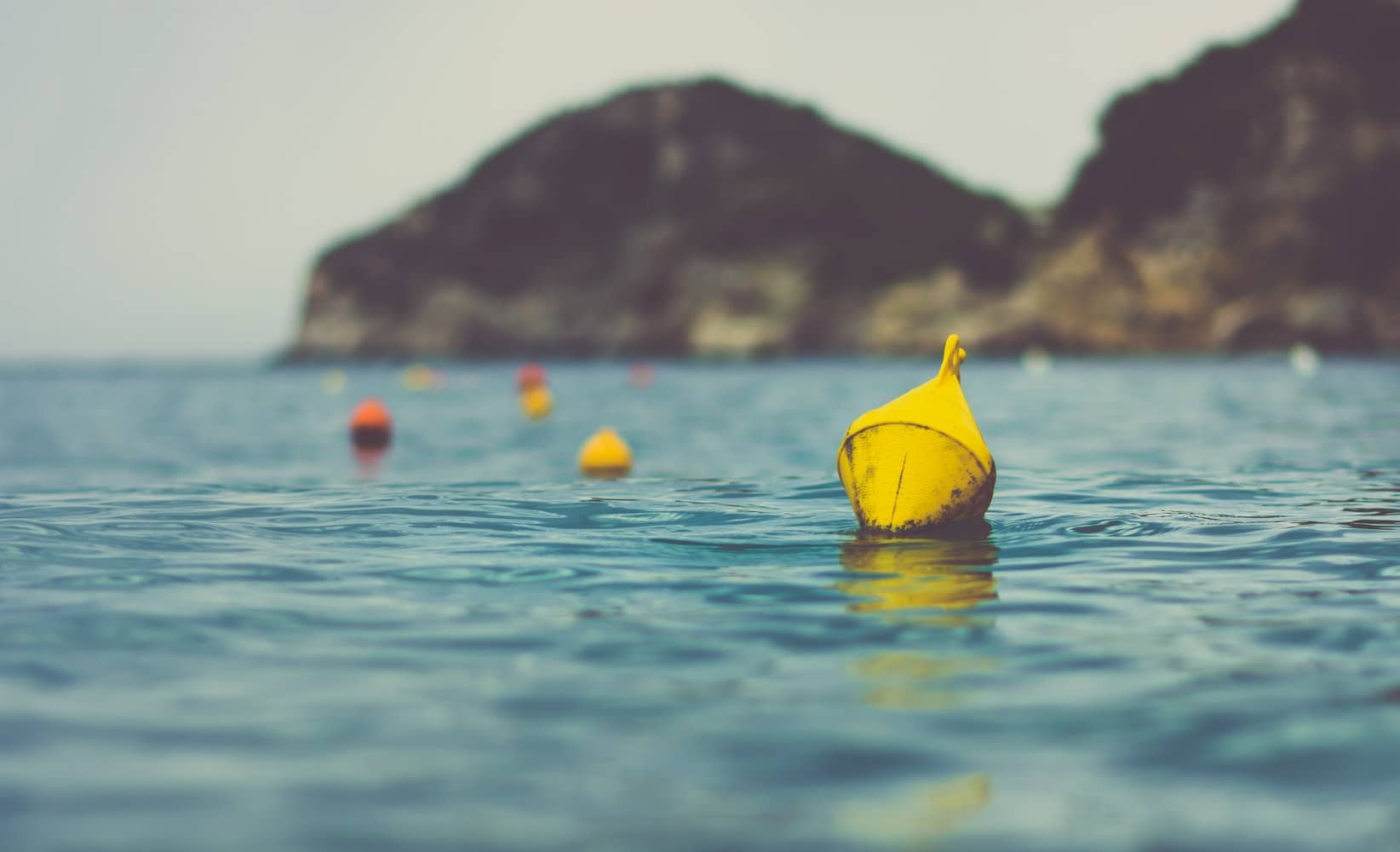 Beach buoys at a popular Isle of Wight bay could be installed this summer in a bid to deter jet skis.

In an application submitted by Freshwater Parish Council, the authority is hoping to install a 600 metre stretch of buoys along Colwell Bay, starting near Colwell Chine Road and going up to Bramble Chine.

The buoy line will go out as far as 100 metres, but remain on the Freshwater side of the Totland and Freshwater boundary, which starts in the Bay.

Now, in planning documents the parish council said it wishes to deter powered crafts like jet skis and rigid inflatable boats from entering the area of water which proves popular with Islanders and tourists during the summer months to better the experience of swimmers.

Hopes to be in place for the season
Planning agents, Plan Research, for the application, said safety issues have been noted by the parish council on a regular basis, particularly with powered craft going to the facilities along the Bay at the same time of year that families are using the shallow waters.

To make the beach as safe as possible, the parish council is intending to install the buoys in time for the 2021 tourist season and is asking for the application to be granted as soon as possible.

To view the application, 21/00861/FUL, you can view the council’s planning portal. Comments will be accepted until 28th May.

Crack down on use of jet-skis
Earlier this year, the Isle of Wight Council unanimously approved a Beach Management Strategy Framework which, among other actions, would look at other authorities and see whether it is feasible to implement an Island-wide policy on personal watercraft.

Subject to funding, it was also recommended to bring forward the installation of safety marker buoys.

Image: Alex Blăjan under CC BY 2.0

I think we could do with this on all Island beaches. Swimming near the Yaverland car park or at various points in Sandown bay can sometimes feel quite dangerous in the summer months. There also needs to be an accessible and known contact to reports incidents of anti social jet ski use.

Strikes me as odd that you can just get in the water with a jetski, and many other craft, without any need for a licence or training. Isn’t it about time that using the water was regulated in the same way that, say, driving a motor vehicle is?