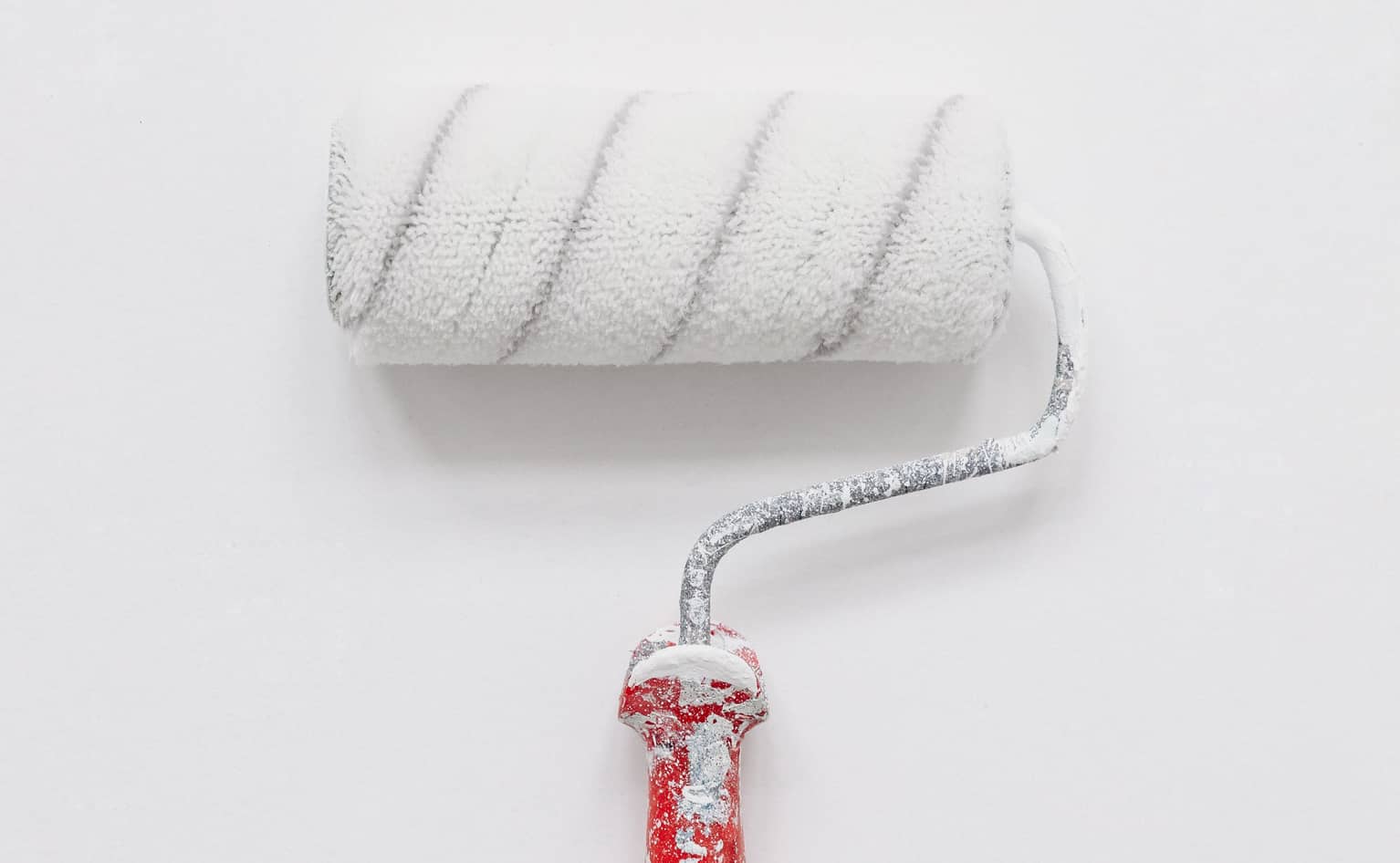 As reported earlier today, six volunteers at Ventnor Football Club who were carrying out painting at the site on Saturday and then handed Covid-19 penalty fines have raised hundreds of pounds to pay the fines.

However, the money that was raised can be reinvested into the further maintenance of the club’s buildings as the Police have now waived the fines.

A spokesperson for Hampshire Constabulary told News OnTheWight, this afternoon,

“We were called to the sports centre on Whitwell Road, Ventnor, at around 4pm on Saturday 27 February, after reports of a gathering of people drinking inside.

“Six men were initially reported for summons by the attending officer in relation to fixed penalty notices for suspected breaches of the current Health Protection Regulations by gathering. The men were compliant and left the premises.

“Subsequent enquiries have confirmed that the football club had been aware that the men were undertaking voluntary work, which is covered as an exemption to the regulations, to maintain the buildings in support of grass roots football. The men were taking a break when an officer attended.

“Based on the new information that has been confirmed the men will no longer face fixed penalty notices.”

They went on to add a reminder to residents,

“We would like to remind the public that while the current national restrictions are in place until at least the end of March, people are advised to stay indoors and only leave for essential reasons.

“This includes leaving home for the purposes of work or to provide voluntary or charitable services, where it isn’t reasonably possible to do so from home.“

Image: Yoann Siloine under CC BY 2.0