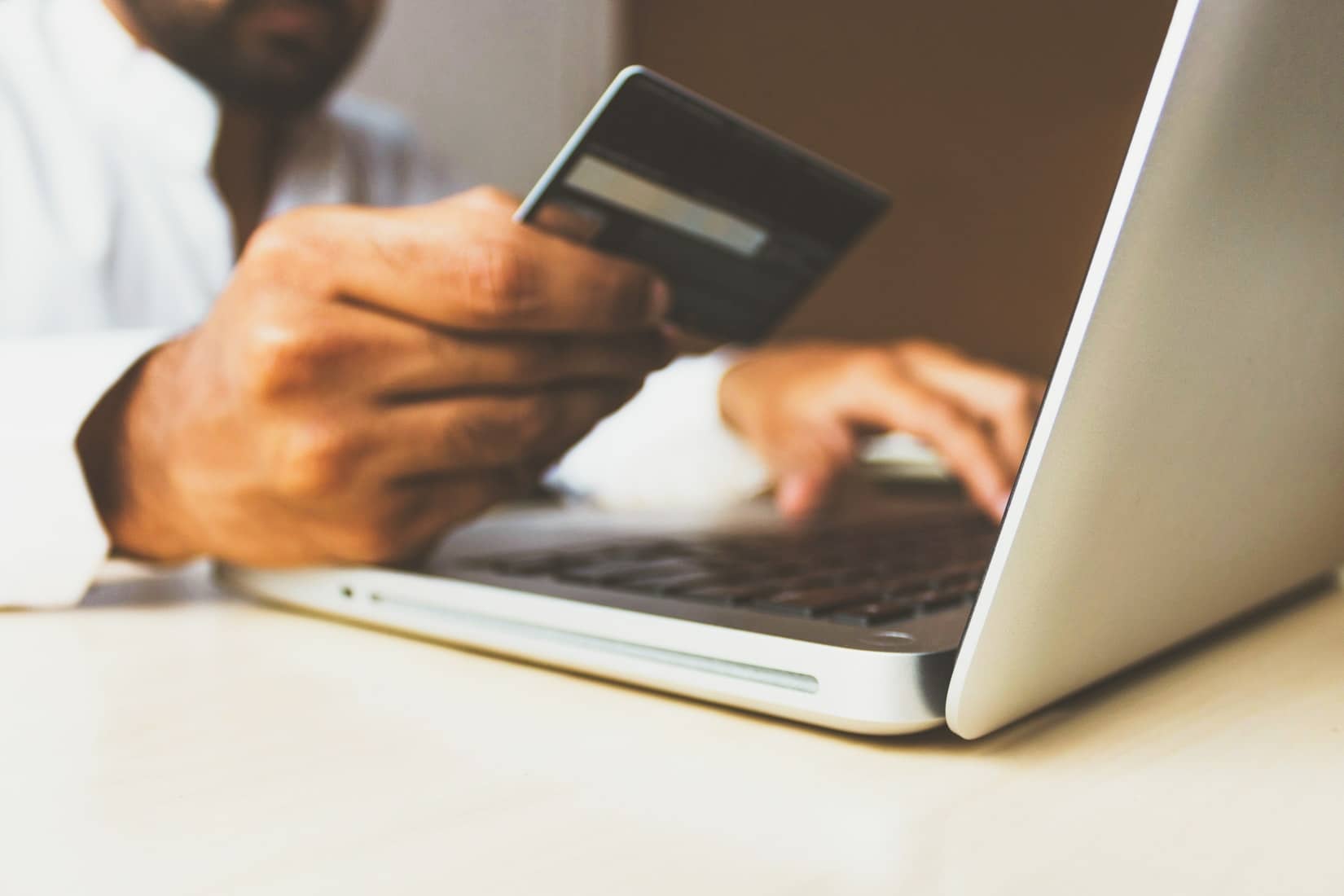 A fundraiser to cover Covid-19 fines issued to six volunteers at Ventnor Football Club has raised over £800.

The Go Fund Me appeal was launched by George Creighton at the weekend after six volunteers painting a 200 square metre building at the club on Whitwell Road were issued with £100 fines.

The Government’s Lockdown guidelines state you can go to work, or provide voluntary or charitable services, if you cannot reasonably do so from home.

A person walking their dog had reported the volunteers to the Police, who issued the fines after stating the work was non-essential.

“We’re overwhelmed with people’s generosity and can’t thank them enough! We’ve heard from the police and put forward all the club details and why we were there. Hopefully meaning we don’t get fined.

“We’ve decided to donate the money to the football club to help with more maintenance as it has had its fair share of problems over the years.

“Fingers crossed that common sense prevails and it goes no further.”

If you want to add your support you can via the Go Fund Me page.

Image: rupixen.com under CC BY 2.0