Police say the 19-year-old’s death is unexplained but warn about the dangers of illegal drugs, particularly ‘punisher’ ecstasy. 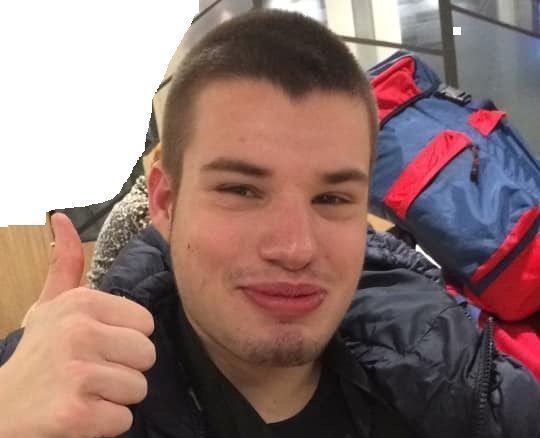 Police share this latest news. Our sincerest thoughts are with Harley’s family and friends. Ed

Detectives are treating as unexplained the death of a 19-year-old man whose body was discovered yesterday at a flat in Shanklin on the Isle of Wight.

Officers were called to the flat where Harley Girven (Also known as Harley Mason) lived in Pomona Road just before midday on, Saturday, June 29.

Two arrested
Two other people who were in the flat when police and ambulance staff arrived were arrested on suspicion of possession with intent to supply class A and B drugs.

They are a 16-year-old girl from East Cowes and a 17-year-old boy from Newport. They have since been released under investigation. Their arrests are not directly connected with the death.

A home office postmortem will be held on Wednesday.

Warning about ‘punisher’
As a consequence of the teenager’s death police are reminding people of the dangers of taking illegal drugs and in particular a blue triangular ecstasy/MDMA tablet known as ‘punisher’ which is known to be around three times stronger than other ecstasy tablets.

Family: “Fun and lovable son”
Harley’s family have today provided this tribute to him:

“Our boy Harley; a fun and lovable son, grandson, nephew, cousin and friend to so many. We will remember you for your sharp sense of humour and unique take on the world; that sought to challenge you in so many ways, that other’s may never know.

“A courageous man with love in your heart, who will always be so much to so many. Now free of your pain, run free from your wheels, to your brother Mikey who we all know will be waiting. You will be forever in our hearts.”

I was young once too and tried many hits. I was lucky, I survived.
R.I.P. Harley.