The CLA say imposing an arbitrary minimum salary threshold puts at risk a variety of jobs across the agri-food sector, including some which require specialist skills. 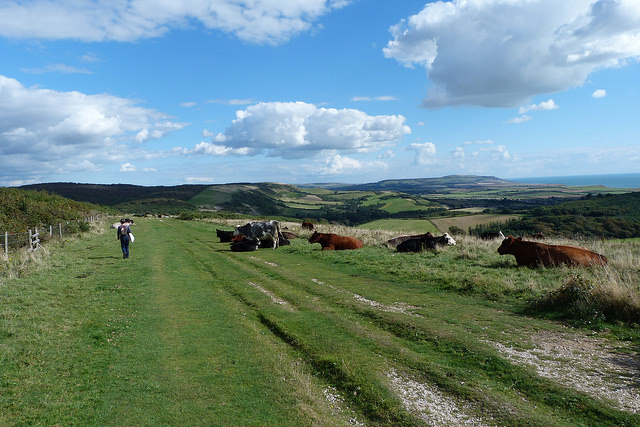 The Government has this week published plans to control immigration post-Brexit by introducing a minimum salary threshold and skills-based points system for access to UK jobs.

“A secure and sufficient supply of migrant labour is vital to rural businesses once the UK leaves the EU to boost growth and productivity.

“Highly skilled workers from the EU are major contributors to the rural economy and it is right they should continue to have access to the UK market. However, imposing an arbitrary minimum salary threshold puts at risk a variety of jobs across the agri-food sector, including some which require specialist skills.

“These are vital roles which are critical to the success of the rural economy but have traditionally not attracted interest from UK nationals seeking work.”

“Restricting this critical supply of labour will jeopardise the future viability of many rural businesses. What is needed post-Brexit is a flexible immigration policy that ensures the rural economy continues to have access to the skills and labour force it needs.”

Image: loopzilla under CC BY 2.0

newest oldest most voted
Billy Builder
Farming on the island will be only one of the business areas blighted by BRexit, with health services, social care and hotel & catering being other areas which will be severely affected. Along with the industrial losses similar to those affecting Gurit the island will be a big big looser from BRexit. We need a new referendum to reconsider the BRexit options now we are clearer about… Read more »
Vote Up22-30Vote Down
garyeldridge
Every Sovereign nation,including Britain, has the basic right to control who and how many passes its borders – that is plain common sense. The CLA and other such, in general terms, are more concerned about keeping in place the extant rampant exploitation of poorly paid workers, they practice, as ever. Albeit there are some employers in the industries mentioned, who actually do pay a fair wage for… Read more »
Vote Up15-4Vote Down