There are two performances of this one-act play at the Ventnor Winter Gardens. Book now to see heart-breaking story of Jon Beere, one of the ‘Freshwater Five’ accused of smuggling £53m of cocaine. 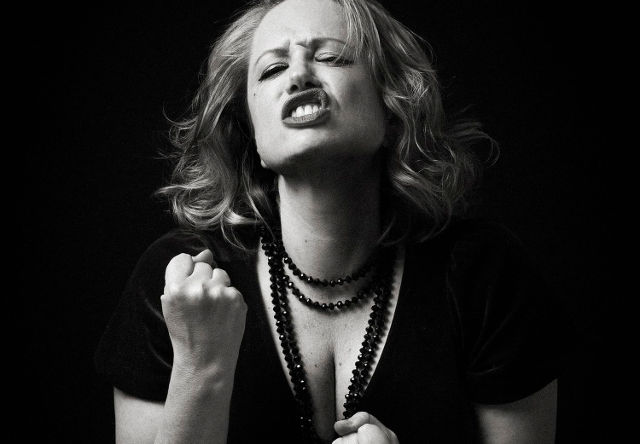 The powerful drama Beerey comes to Ventnor Winter Gardens on Thursday 4th and Friday 5th May at 7.30pm as part of its national tour. It tells the human story of the ‘Freshwater Five’ who were imprisoned after a drug smuggling bust off the Isle of Wight in 2011, which recovered £53m worth of cocaine.

One act play
They maintain their innocence and this powerful one act play tell the true story of a family’s fight for justice, and how they stand strong together.

It is honest, raw, funny and heart-breaking. It makes you wonder, how far would you go to prove your family aren’t secret international cocaine smugglers?

Sharing true experiences
Beerey is a verbatim one act play, sharing the true experiences of Sue and Elle during and since the arrest and conviction of Jon Beere, known as Beerey – Sue’s husband and Elle’s father.

Beerey was arrested as part of Operation Disorient (one of the UK’s biggest international drugs smuggling busts) in 2011. Jon is now serving 24 years in prison for a crime he maintains that he did not commit, and is fighting for his freedom alongside the rest of ‘The Freshwater Five’.

The hidden story
The play tells the usually hidden story of the impact of a conviction on the family members left behind. Sue and Elle tell their stories with total honesty, candour, with no holds barred and often a great deal of humour.

Their story makes you wonder, what would you do if your perfectly ordinary family was suddenly swept into the nightmare of a high profile drugs prosecution? If a member of your family is accused of a crime will everyone believe not just that that person is guilty, but that you are all guilty?

At the time of writing, the Freshwater Five are still being held in prison, and their families are still fighting to get evidence to prove their innocence assessed by the Criminal Cases Review Commission. This process has been underway for just over two years, and there is still no court date set for the appeal to be heard.

VIP guest appearance
Clive Stafford Smith OBE (wiki) will be making a VIP special guest appearance at the show on 5th May. He’ll be talking and taking questions from the audience after the performance. Clive is the founder and director of Reprieve.

Book now
Don’t miss this opportunity to get a unique insight into this intensely human story.

Tickets for the two performances cost £10 and are available from Ventnor Winter Gardens, by calling 01983 857757, or buy online.

Our thanks to Ventnor Winter Gardens for sponsoring this feature. They and other organisations taking paid promotion enables you to continue reading OnTheWight for free