The profile of science in the school over the last twelve months has clearly risen, say assessors 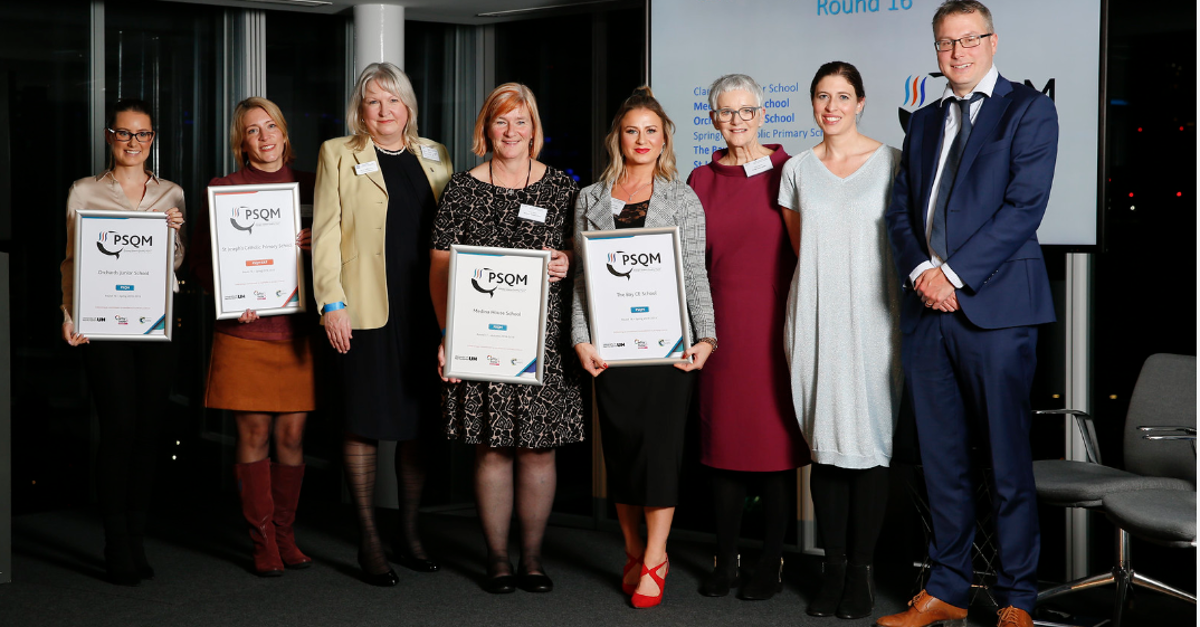 The Bay CE School (Primary site) is celebrating after being awarded the Primary Science Quality Mark (PSQM) award. The prestigious award is given to schools that demonstrate how effective science leadership is beginning to have an impact on science teaching and learning across the school. 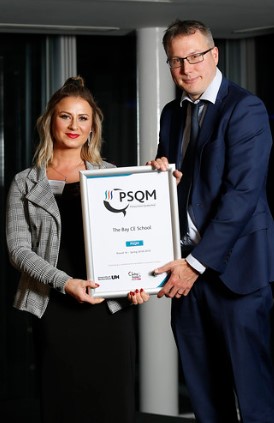 within the school over the last 12 months. Schools receive the PSQM through a year-long process of internal audit, followed by action and reflection.

This is a nationally recognised award and a proud achievement for all at The Bay CE School.

The school was awarded the Primary Science Quality Mark in May 2019. On Friday 15th November Jacqueline Stay, Science Lead at The Bay CE School (Primary site) travelled to London to officially receive award.

“The award application required a lot of hard work and so I was delighted to receive the news that The Bay had been awarded the PSQM (Primary Science Quality Mark). This was a team effort and is a fantastic achievement for the school!”

“Gaining a Primary Science Quality Mark is a significant achievement for the school, children are engaging with great science both in and outside the classroom and developing positive attitudes towards science.

News shared by Karen on behalf of The Bay CE School. Ed