The National Education Union says they need to see the full details of the teacher-assessment process as soon as possible, so that they can help support it 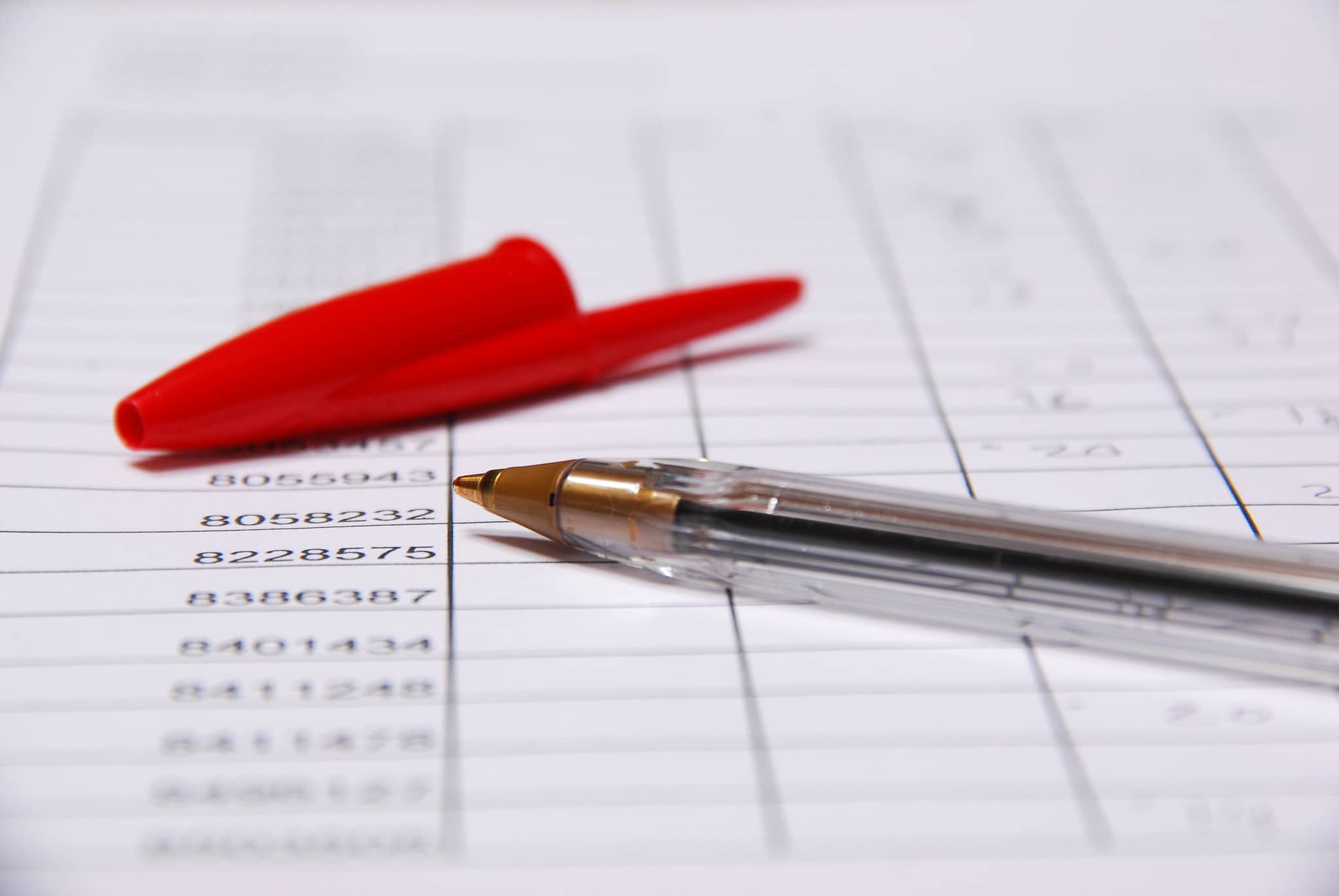 Peter Shreeve, Assistant District Secretary of the National Education Union comments on the Education Secretary’s letter to Ofqual, where he sets out further detail on the arrangements for replacing exams in 2021. In his own words. Ed

The principle of trusting teachers rather than algorithms is absolutely the right one to take. The fact that the government originally did not do so last summer was the major factor, which caused untold upset and chaos for students.

Gavin Williamson said in Parliament last week (6/1) that he and Ofqual had prepared a contingency for teacher-assessed grades to award qualifications this coming summer. Then the question was and still is: Why is it not fully shared, especially when the NEU alongside other unions had called for structures to enable such a back-up option to exams in October?

Still little detail
One week on, there is little detail as of yet about how this trust in teachers and procedures will actually manifest itself – and actions speak louder than words.

Had the government listened to the NEU and put in place a contingency plan sooner, we would be in a better position now to make sure grades could be awarded reliably and without creating extra stress and severe workload issues for education staff and students.

He explained that “their year has been more badly affected than last year’s Year 11. Doing 2-3 weeks of mocks after half term has not helped”. Neither had the discussions of a possible further lockdown prior to Christmas.

At the same time, one parent bemoaned:

“The headline I heard about reforms to Uni applications/offers proposed by Government in the last few days had me howling in horror as…it would also hit the same, current Year 11 class as the guinea pig year.

“Also, unfair! Just how much pressure can they take?”

She continued by saying,

“The sooner any changes are known the better, so the anxiety of possible changes would be over.”

We, staff, students and their families need to be assured that grades will be fair for all and that it will be manageable for all involved.

This is such a dilemma – how to assess pupils whose two years of GCSE and A Level studies have been disrupted so much. Holding exams, even mini exams, gives students something to work towards, an incentive to study hard, which is what most young people need.

When there is so much disparity between what pupils in different schools and different areas have been able to study, due to different coronavirus rules, in-school, teacher-assessed mini-exams are probably the best solution to keep pupils motivated and for fairness.