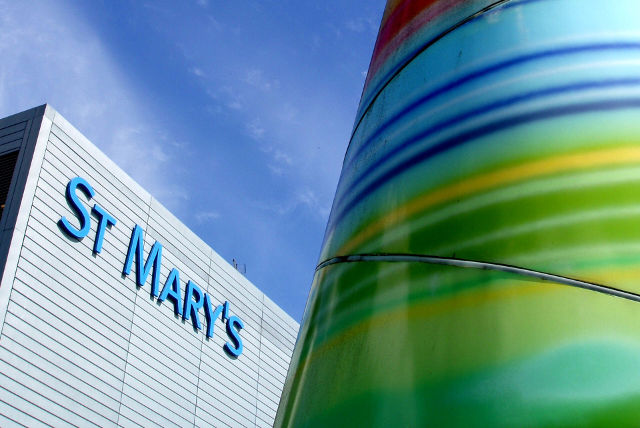 The Food Standards Agency found major improvement was necessary following October’s inspection, which found mould growth on the chiller walls, an accumulation of dust and grease in the extractor hood, and foods labelled without use-by dates and incorrect allergy information.

Now, following another inspection last month, the catering department has taken action to improve standards and raise its rating to four stars out of five.

New measures to improving
Measures have included a full deep clean, repairing and replacing equipment, staff training and  the introduction of a new management team.

Inspectors found significant process had been made to address shortcomings and introduce new procedures to minimise the risks of working with food.

Few issues unresolved
However, issues around cross-contamination and labelling have yet to be fully addressed — sausage rolls were served without an allergen label.

The catering department has been told to review procedures to ensure allergen information is accurate, consistent and verifiable.

“I am really proud of how our catering team has pulled together and turned things around on behalf of our patients, our staff and the Island community.

“They do a hugely important job, working really hard behind the scenes, and I would like to thank them for everything they do.

“It is great news that the catering service has reclaimed its four star rating and I know how keen we all are to keep on improving and to get five stars next time.”