It’s a challenge for any choir to sustain the emotional range and intensity demanded by this work by Karl Jenkins, however, Cantata Choir rose to the challenge well, with barely a hesitation, accompanied by the excellent Symphony Orchestra. 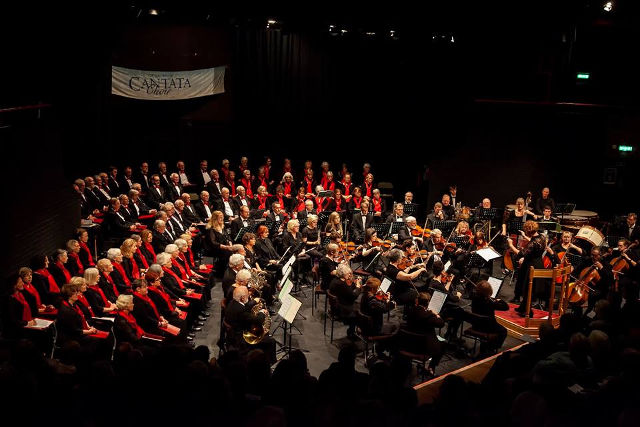 Toby shares this review of the Cantata Choir’s concert on 24th November at Medina Theatre. Ed

Isle of Wight Cantata Choir gave a solemn and thought-provoking concert at the Medina Theatre last month, conducted by Rachel Tweddle. Taking place shortly after the centenary of the end of World War I, symbolism abounded. 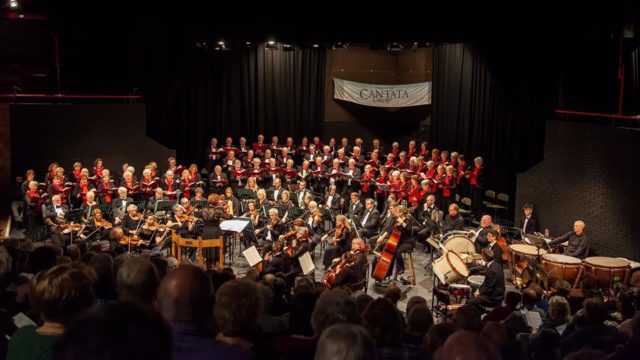 First came Edward Elgar’s “Nimrod”. The Isle of Wight Symphony Orchestra took us from the pianissimo strings-only opening to the fortissimo climax with careful dynamic control. 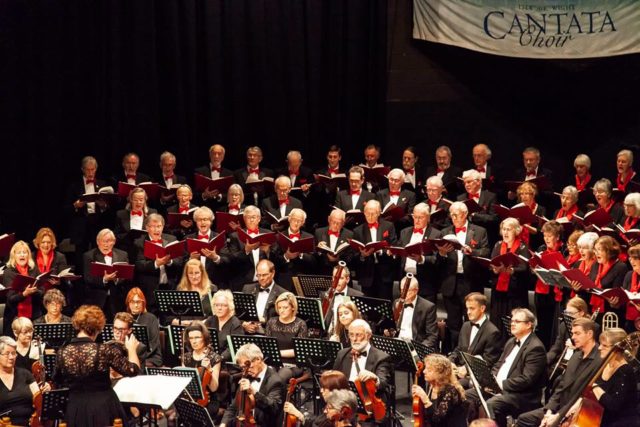 “Remember Me” by Bob Chilcott, a simple but poignant setting of Christina Rossetti’s poem, was executed tastefully by the choir, elegantly accompanied by Richard Wilkins on the piano. 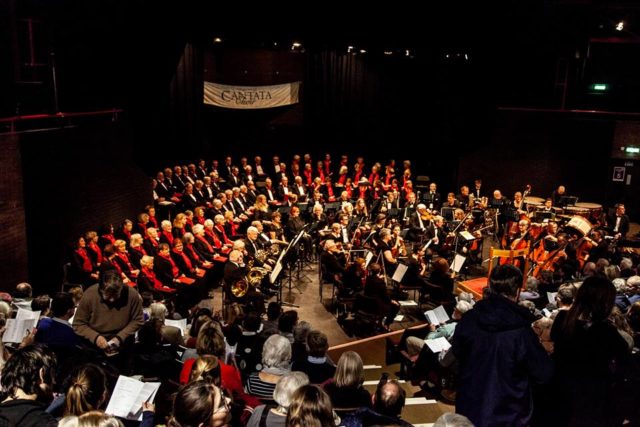 Next a recollection and recital of the renowned World War I poem, “In Flanders’ Fields”, was delivered by Jim Miller with dignity and sensitivity. 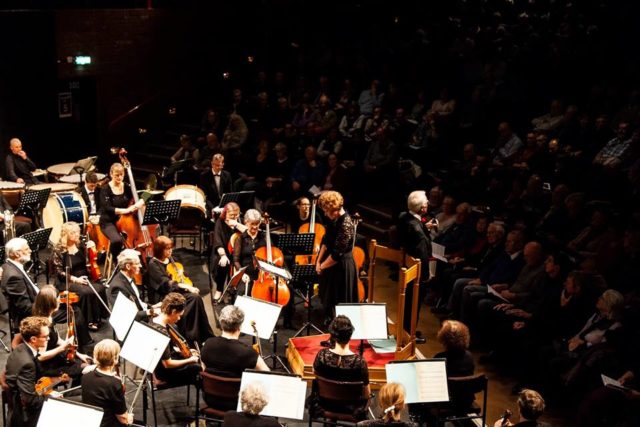 Karl Jenkins’ setting of Laurence Binyon’s poem “For the Fallen” gave a foretaste of the composer’s eclectic style, including the Last Post incorporated in the score.

The evening’s main piece, Jenkins’ “The Armed Man”, is a Mass for Peace. The composer draws inspiration from a wide range of musical forms, from Christian Gregorian Chant to the Muslim Call to prayer. 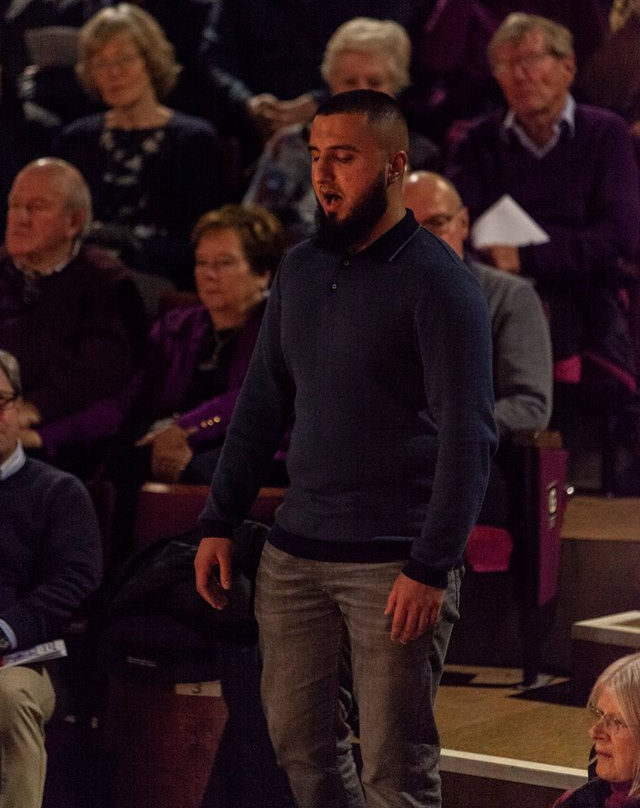 The orchestration, featuring extensive use of percussion and brass, supported the choir well, taking us symbolically through the preparation, execution and resolution of war; though occasionally balance was compromised in favour of the theatricality of the piece. 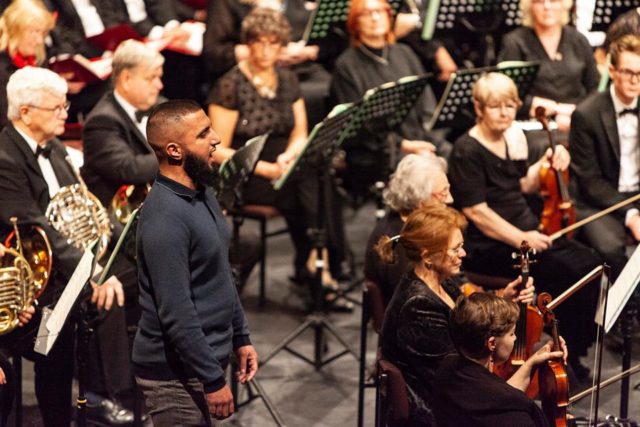 Two solos, by Wendy Webb and Heather Bentley, were performed well and effectively.

It’s a challenge for any choir to sustain the emotional range and intensity demanded by this work. Cantata Choir rose to the challenge well, with barely a hesitation.