Ryde theatre: Decision to sell made

Signed off by Cllr George Brown 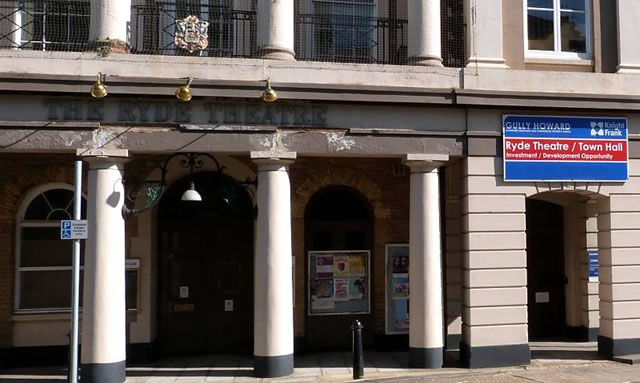 The delegated decision to sell Ryde theatre has now been taken, by Cllr George Brown, as On The Wight highlighted near the middle of September.

The details on the official paperwork are minimal beyond the council ‘accepted’ an offer of £400,000 for the building.

The delegated decision can be ‘called in’ by councillors up to 5pm on 9 October 2012. Following that it will be executed.

On The Wight understands that the bid from Annie Horne wasn’t successful.

Update 16:27 Just heard back from the council as to who has bought the building. They say, “We are not prepared to give further information until the delegated decision process has run its course.”