Schools split over the future of secondary and sixth form provision

Outcomes from the recent schools consultation are now public. Members of the Scrutiny Committee will have to consider the responses from schools and members of the public before sharing their views with the Executive. 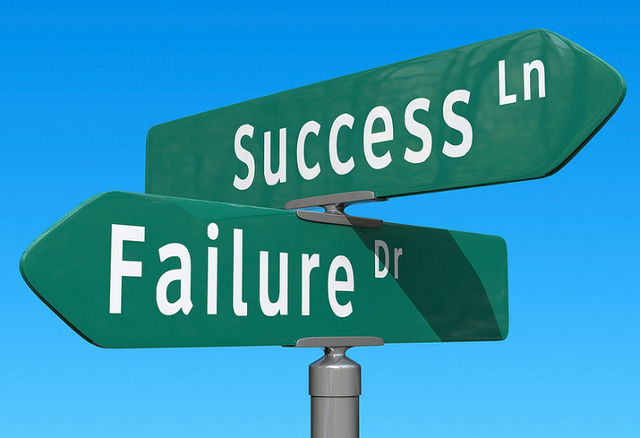 Members of the Isle of Wight council Scrutiny Committee will receive a presentation by officers on Thursday evening following the recent school consultation.

Over a period of twelve weeks, the council held a series of public consultation meetings, setting out the current position and calling on members of the public to share their views on the options presented for the future of secondary school and post-16 provision.

Representation has been received from all schools, as well as the Catholic and Church of England Diocese, local planning authority, Newport Parish Council, Cllrs Blezzard, Gilbey and Priest, Southern Vectis and the NUT (Appendix 5 embedded below).

The Trust and Governing Body say after considering all options, they believe they have a financially sustainable future with the need for a merger of the two colleges onto a single site.

AET also say they support both options one and two as set out in the consultation document and would work with the Education Funding Agency to ensure investment in a new building would provide exceptional facilities for 1,500 pupils at Ryde and 1,200 pupils at Sandown Bay.

They believe a small number of larger providers for A-level education would be in the best interests of students. One or two centres would enable the providers to offer the highest quality learning experience, they say.

The College’s preferred proposal is for the introduction of tertiary model of education with a single sixth form college, the college offering a range of vocational education and secondary schools offering just key stage 3 and 4 provision.

The company go on to say that concentrating post-16 provision on one site would also have a significant impact on public transport. Should that option be chosen, the company would need to work at an early stage with the council to review their current network.

Read the reports
Full details of the consultation can be found in the papers below.

Article edits
16th June at 10.23am – removed reference to subject being discussed at Executive committee.

Image: Chris Potter under CC BY 2.0

This issue is NOT on next week’s Executive agenda. It will go, after Scrutiny Committee feedback from this Thursday’s meeting, to Full Council on 8 July.

At a packed Scrutiny Committee last night the committee voted overwhelmingly (8:1) to recommend that the Full Council on 8 July support Option 1 – to keep ALL our secondary schools open. The one against was Cllr Chris Whitehouse, who supports the closure of Carisbrooke College in his ward. Cllr Baker-Smith abstained.

So, the majority of respondents want to keep both secondary and sixth form provision as it currently is.

This was a foregone conclusion. Parents and students have had enough of being messed around and are still suffering after the 3-tier to 2 tier fiasco.

Vote Up00Vote Down
Colin
Plenty to read through there. IMO the best was left to last and Appendix 6 is an interesting read. There are many sensible suggestions contained in there but I suspect that as ever the IW Council will choose to ignore them all. They appear to be a closed book with only one or two ideas that they want to push on with despite being hopelessly out of… Read more »
Vote Up00Vote Down
Ali Hayden.
I find it absolutely unbelievable that over this consultation period that was held over 3 months, many parents of Island school children did not attend the information evenings held at every single secondary school, with even an extra at West Wight. There also does not appear to have been an awful lot who even took part in the online consultation, which I have taken part in and… Read more »
Vote Up00Vote Down
DP
I think you’ll find that like me, many parents did engage with the consultation last time when they were discussing changing from a three tier to a two tier system. I went to many meetings, spoke up for my children, warned the council what would happen if they went ahead with their plans. I was totally ignored along with all the other parents ( and teachers who… Read more »
Vote Up00Vote Down
Ali Hayden.
DP, I totally respect your points on the previous reorganisation of the change from a 3 tier to a 2 tier system. I do however disagree with some of your view on the outcome. So huge was the objection from parents, pupils, staff + nurseries that the Island saw one of the biggest demonstrations ever held, at the severity of so many lovely village primary schools set… Read more »
Vote Up00Vote Down
DP
Ali, I appreciate your view, but I firmly believe that the council knew they would not be shutting all the primary schools they identified as ‘at risk’. When parents then heard that a few primary schools had been ‘saved’. This then looked as though the council had been listening, when really it took the focus on the fact that they were closing many other local primary schools… Read more »
Vote Up00Vote Down
David

We have run a consultation exercise and the overwhelmingly popular response (64% I believe) is to retain all 6 of our schools and adjust their sizes. It makes sense, the people have spoken. Why would we consult and then ignore the responses? Well done to all those members of Scrutiny for their actions last night.