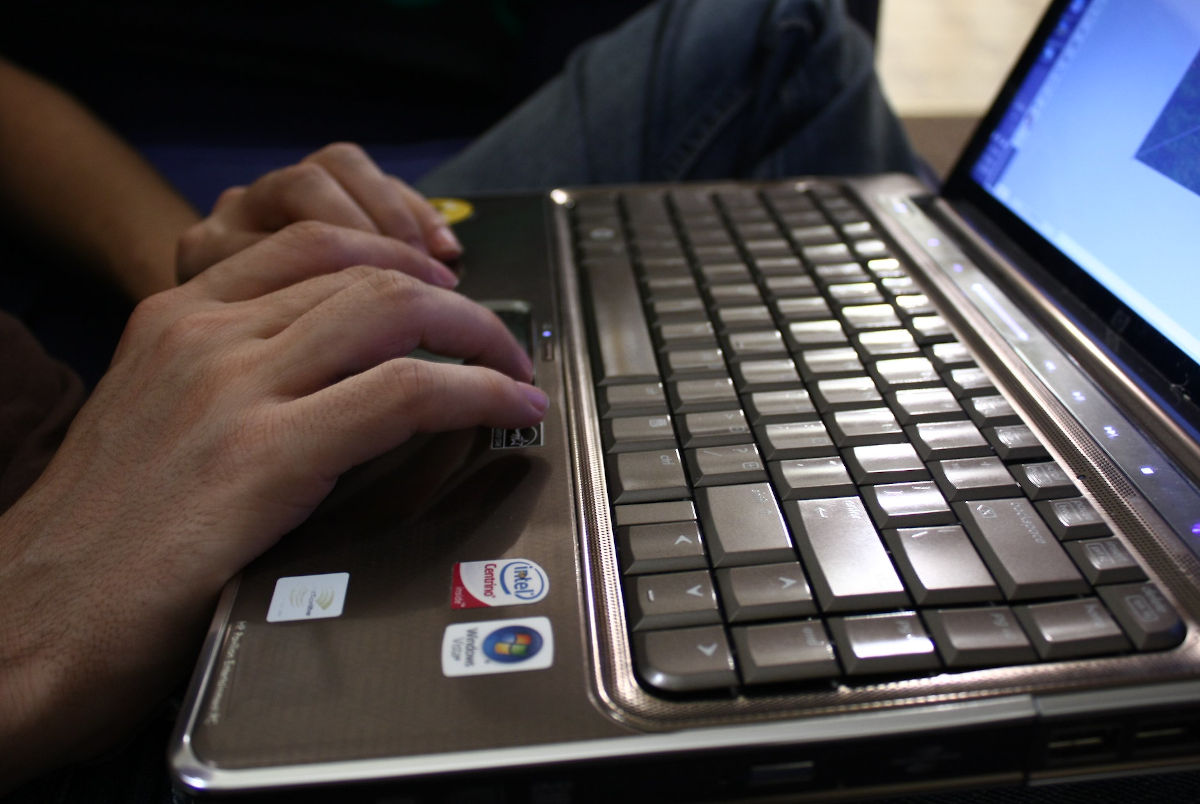 A former science teacher at Christ the King College has been given a two year suspended jail sentence after admitting six charges of making 8,506 indecent images and 555 videos of children.

Simon Baker was a science teacher at the secondary school until police got in touch last year to inform them he’d been arrested and charged with child sex offences.

Huge number of photos and videos
It was reported in court that over 1,800 of the images found were the most serious, category A, and over 140 showed acts of bestiality (sexual activity with an animal).

The school say they inspected Baker’s “IT account” at school and have no reason to believe inappropriate activities were carried out at the school or using their property.

Suspended sentence
Baker was given a two-year suspended sentence, has been placed on the Sex Offenders’ register, the subject of an 18-year Sexual Harm Prevention Order, and ordered to complete 35 days of rehabilitation activities and 250 hours of unpaid work.

The head of school said they had no reason to suspect Baker whilst he was at the school and that they have robust safeguarding procedures in place.

Just shows that no matter how ‘robust’ ones safeguarding procedures are, these people can crawl into any place they want! A 2 year suspended aint going to worry him, he will just carry on regardless… Another sad day for those who want to protect our children & Grandchildren.