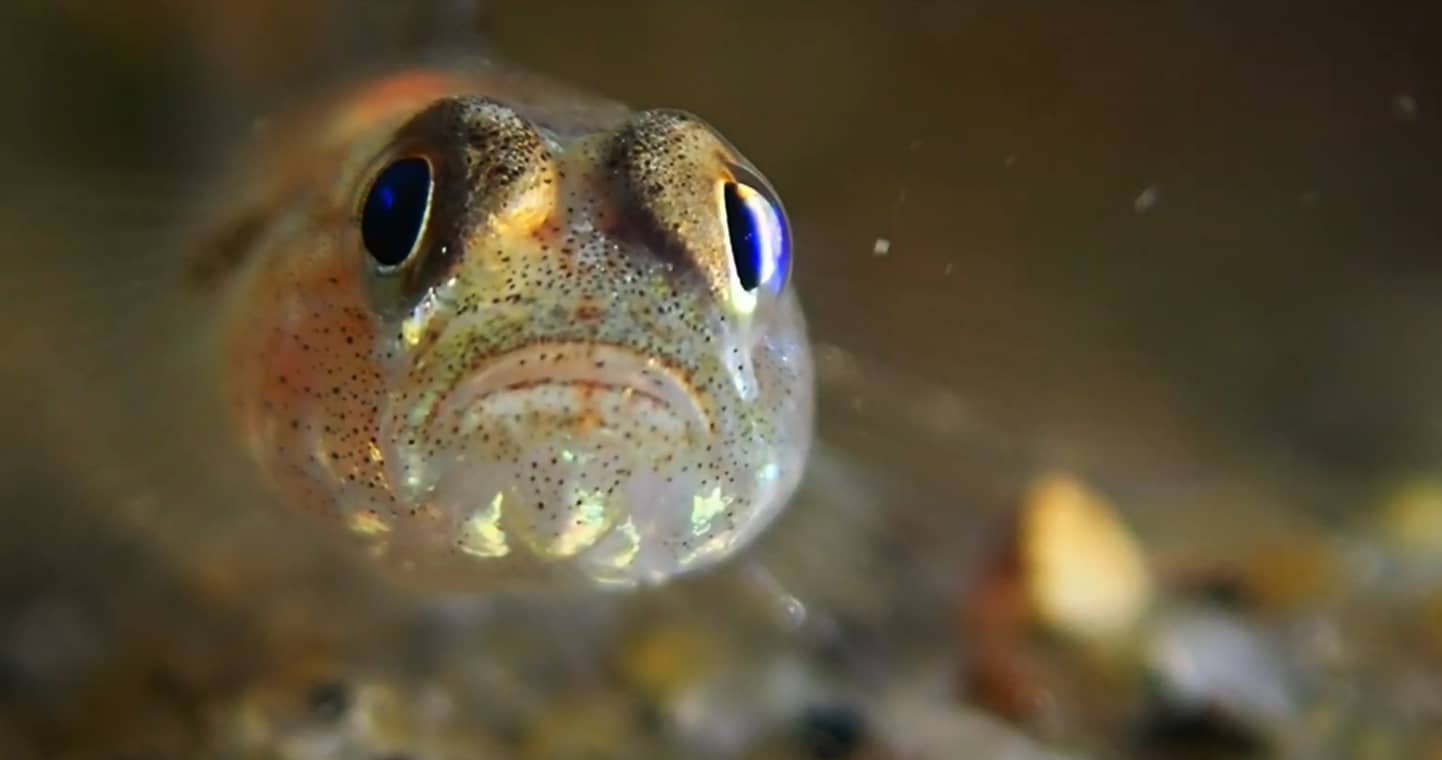 Marine biology degree student, Theo Vickers, who also doubles up as an Isle of Wight photographer and fossil hunter, has shared this great short wildlife film that he’s spent the last year working on.

Shot over the summer and autumn of 2020, the film focuses on the Isle of Wight’s marine biodiversity.

“The film showcases the diversity of habitats and organisms that we have around the Island’s coastline and is contrary to popular belief about UK seas being murky and not very interesting.”

Watch the film
Take a couple of minutes out to watch the film and we’re sure you’ll agree that what’s living within touching distance is far more beautiful than most of us imagined.

As the Isle of Wight Biosphere Reserve is home to 140,000 inhabitants, making it the second most populous island in northern Europe.

Vote Up130Vote Down
Tamara
Beautifully shot and edited, this film shows some of the amazing habitats and species around our shores that need protection. Although we now have some Marine Protected Areas, they need to be joined up – the seagrass beds off Ryde, for example, shelter young fish and seahorses, but seagrass is fragile. MPAs are worth nothing unless they are policed. Overfishing, dredging and pleasure boat anchors threaten marine… Read more »
Vote Up10-1Vote Down
Tamara

You don’t have to be a diver to see many species of marine life. It is surprising how many fascinating species you can see on the shores around the Island’s coasts at low tide.

Just fab, well done thank you for capturing some of what makes the coast so special 🙂

This is a delightful film showing the often forgotten biodiversity in the waters surrounding the Isle of Wight. We’ve added it to a blog about the beauty of sea swimming. (https://theorangehatladies.com/2021/01/09/love-where-you-swim-isle-of-wight/