If you haven’t been to an Isle of Wight Symphony Orchestra concert before, we’d highly recommend it. The sheer impact of having up to 70 quality musicians performing on stage is not to be missed. 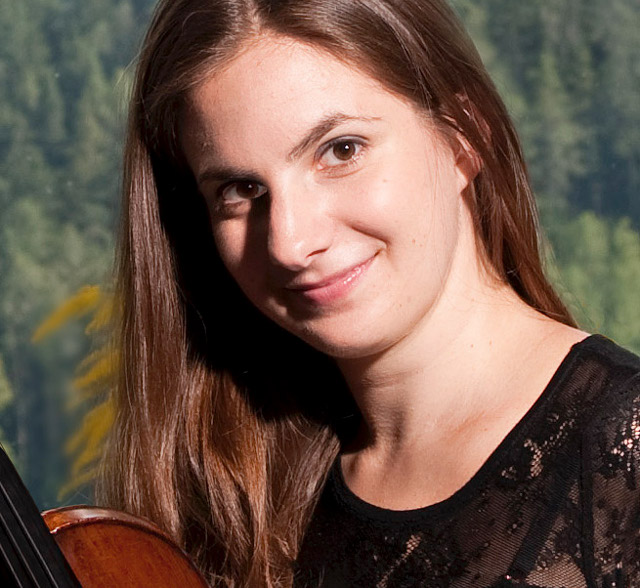 Thanks to Helen for sharing details of this upcoming event. Ed

Following their recent very successful concert, the Isle of Wight Symphony Orchestra are back rehearsing for their next performance.

The Orchestra will next take to the stage of the Medina Theatre on the evening of 24th May. At this concert (starting at 7.15pm) the Orchestra will be welcoming Shana Douglas as their soloist in a performance of Samuel Barber’s Violin Concerto.

Well known experienced violinist
This young star was born in the USA, but now resides in the UK. Having graduated from Philadelphia’s Curtis Institute of Music in 2006, Shana crossed the pond to continue her studies at the Guildhall School of Music and Drama in London.

Rarely performed English pieces
The violin concerto will end the first half of the concert.

The concert will start with two rarely performed English pieces: The Bamboula by Samuel Coleridge-Taylor, based on a Caribbean dance tune, is a party piece for the whole orchestra; and Ballad for strings was composed by Eric Coates (he of the Dam Buster’s March fame).

Book now
Tickets are already on sale, and not surprisingly given the reputation of the orchestra, the variety of the programme and the talent of the soloist, over half the tickets have already been sold!

Filed under: Island-wide, Newport, What's On