Being released in September, the mother of Isle of Wight missing teenager, Damien Nettles, tells the full, perplexing story of her son’s disappearance. 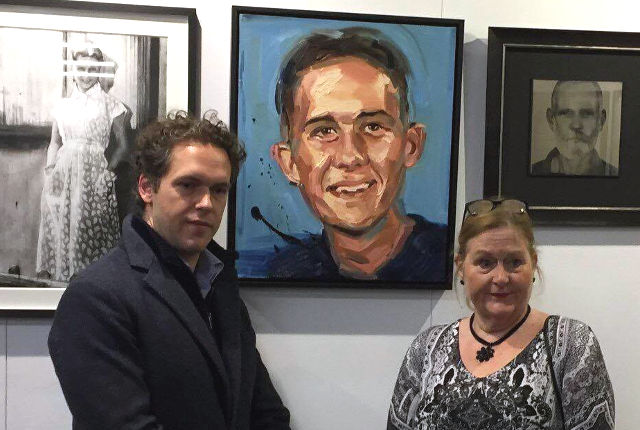 November this year marks the 23rd year since Isle of Wight teenager, Damien Nettles, mysteriously went missing after a night out in Cowes.

It’s not hard to imagine the heart-wrenching pain that is experienced when a child goes missing, but imagine spending the next 22+ years not knowing what has happened to your loved-one, not to mention being aware that that no-one has been held accountable for their disappearance.

The full, perplexing story
After many years of people encouraging Damien’s mother, Valerie Nettles, to write her story, she has.

Next month, ahead of the 23rd anniversary of Damien’s disappearance, The Boy Who Disappeared, will be on sale in paperback. You can pre-order now (see below).

“Over time some of it became a blog. So with all that said I had a lot of writings accumulated. Over the years many people have encouraged me to write a book. I was overwhelmed with the thought of that process.

“My PI, Ivor, a published author himself, told me I had to put it into a book form and he would send it to his publisher. My good friend Caroline encouraged me to go for it and she scooped up my writings and as a tech savvy person she put it together into a book format with chapters etc! So it became a manuscript worthy of submission to a publisher.”