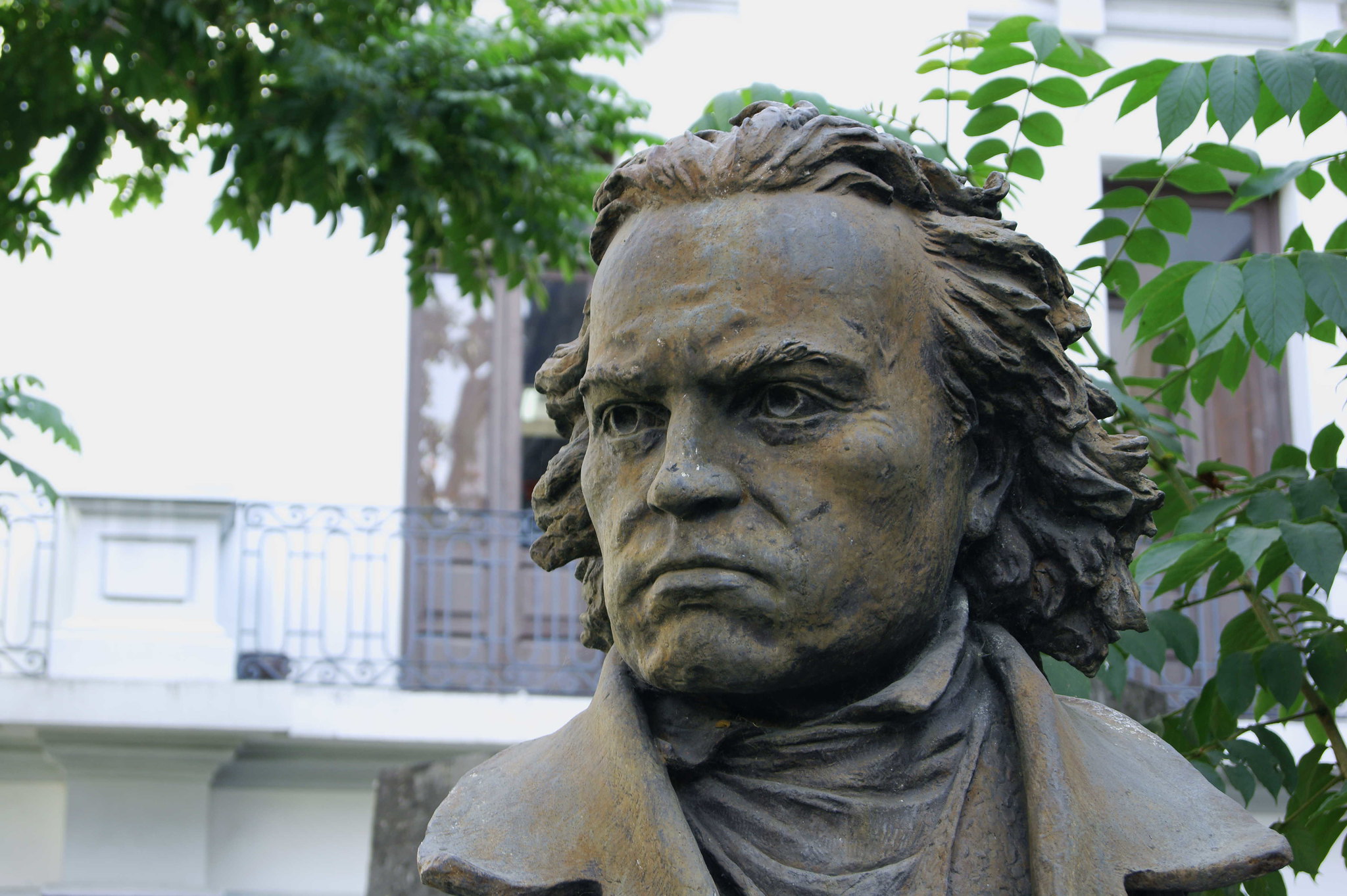 2020 is the 250th anniversary of Beethoven’s birth, arguably the most important composer of all time.

To celebrate, the Halsey Duo will be performing all of Beethoven’s works for Cello and Piano in a series of three Sunday morning concerts at Quay Arts in Newport.

A lovely way to start a Sunday, the concert on 19th January consists of two contrasting and important works.  Beethoven is recognised as the first composer to write full scale sonatas for cello and piano, and the development of the cello as a solo instrument during his life span is reflected in the fact that the G minor sonata is almost a piano sonata with cello obligato.

This work, from Beethoven’s early life, written in 1796 is contrasted by the D major which was written in 1816 and his last work for this combination of instruments.  The D Major sonata is the only one of his cello sonatas to include a fully formed slow movement, all the others only have slow introductions to a middle movement.  This movement is the most sublime, perhaps prayer-like, music.

Book tickets
The programmes for the 2nd and 3rd concerts follow and tickets for all three concerts are available from Quay Arts £7 in advance, £8 on the door, concert time 11.30.  Quay Arts Café is open for breakfast 10-12 and lunch 12-3.

About the musicians|
Sally was brought up in Bonchurch and attended Medina High School before studying at Trinity Laban College of Music and Dance and is in demand as a teacher as well and playing chamber music concerts all over the country and abroad.  She was one of the first recipients of the West Wight Arts Bursary Awards.

James Halsey plays in the Bingham String Quartet and Tagore String Trio and coaches on many courses for both students and teachers here in the UK in Europe.  He is also Director of the Aboyne Cello Festival – a major event in cello lovers’ calendars.

Image: favitia under CC BY 2.0

Today’s concert was cancelled due to a car accident. They will re-schedule it.