The Isle of Wight’s potential can be unlocked by Vix’s determination, say Green Party

Isle of Wight Green Party say Vix Lowthion has spent five years training to be the “best MP for the Isle of Wight that we have had in decades, because she lives, loves and works everyday in our Island community” 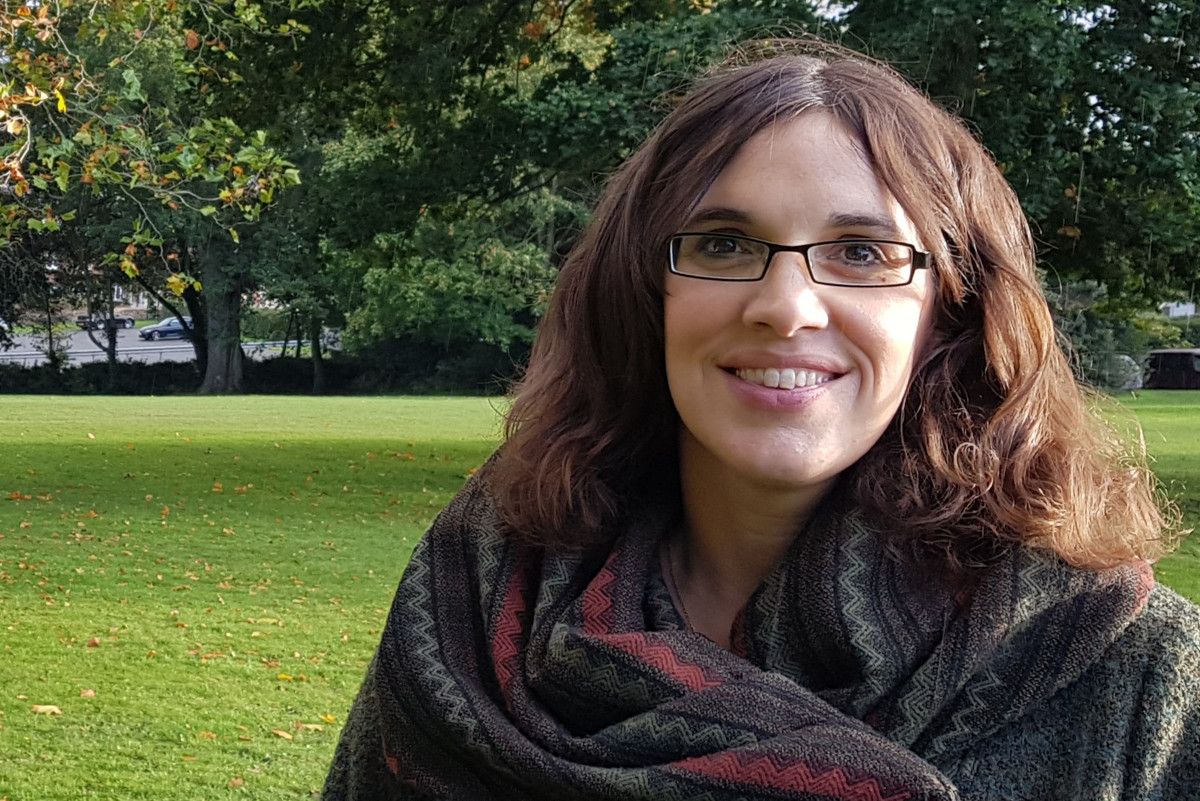 Feature paid for by the Isle of Wight Green Party.

Vix Lowthion’s determination and energy have dramatically changed Island – and national – politics in the last five years. Now with the possibility of achieving a second Green MP in Westminster, the Isle of Wight has been pushed into the headlines during this General Election.

So much of it is down to her commitment and resolve to take radical action on climate change and inequalities, and to fight for the Island which is her home.

Won support of over 9,000 votes
Vix arrived at a couple of Green Party meetings when we all fitted around one table in a pub in Newport, spoke very fast about trains and schools and flooding, and our much missed Green leader, Bob Keats, kicked her under the table and told her she should stand for Parliament.

She did, she took on all the other 2015 candidates at the hustings, toured the Island giving speeches in village halls – and we won the support of over 9,000 votes.

National spokesperson role
And that could have been the end of it for another five years, if it hadn’t been for a chat with the Green Party leader Natalie Bennett at Bestival asking if she would consider the national education spokesperson role.

And then there was the Brexit referendum, political crises, more elections – it’s been a period of massive uncertainty.

In 2017 her campaign to be the next Island MP gained the second highest Green vote in the entire United Kingdom. Throughout all of this time she has managed to balance being a mum for three boys and a teacher in our Island schools.

False claims and slurs
We know it’s been hard for her to read lies about her home and family, and completely false claims about her finances and personal life.

But she has accepted these slurs as being due to the outspoken nature of the campaigns she has been involved in, and not let them deter from the focus on the important issues at hand.

Vix has spent five years training to be the best MP for the Isle of Wight that we have had in decades, because she lives, loves and works everyday in our Island community – and cannot go anywhere without being recognised by someone!

It’s been wonderful to watch her develop into a national spokesperson, confident on live television and conference hall platforms. Now we need her fighting for the Island in Westminster.

Let’s make it happen this year!

Find out more
Find out more about Vix and the Isle of Wight Green Party by visiting their Website, or Facebook Page.

Our thanks to the Isle of Wight Green Party for sponsoring for this feature. They and other businesses and organisations taking paid promotion enables you to continue reading OnTheWight for free.