It’s hoped to restore the power once the damaged cable has been repaired. 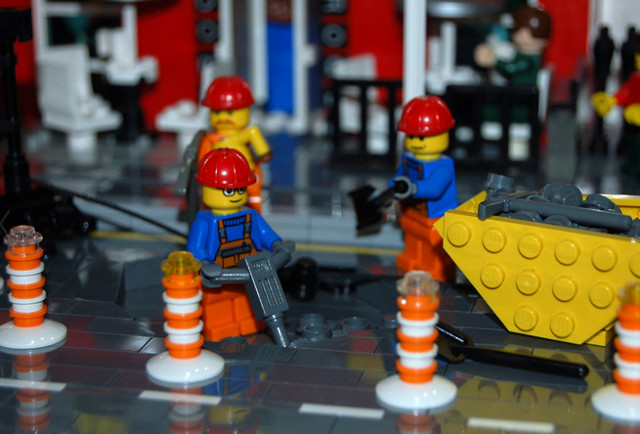 Thousands of residents on the Island have been without power this afternoon.

Residents in Cowes, Easte Cowes, Kingston, The Folly, Woodvale have been affected.

Scottish and Southern Energy tell OnTheWight that power went off at 12.30pm affecting 6,783 homes in the area.

SSE describe it as ‘a cable strike’, ie someone probably dug the cable up.

Cable damage is being investigated by engineers and they hope to restore power to the homes in due course.

Planned outage
SSE tell us that the outage affecting households in Adgestone, Brighstone and Calbourne that started just before 2pm is not connected with the East Cowes issues.

It’s planned and has been caused by a tree resting on the 11KV line, so it’s being taken down safely.

Only 59 homes have been affected and they should be back on at 5-6pm tonight.

Thanks go to power workers who have been out in dangerous conditions throughout the holiday period and still working over hours, to try and keep the Island power supplies on. The island has particular difficulties with power cables and gas pipes in very rural inaccessible areas also affected by flooding and deep mud, as well as an aged infrastructure- well done to you all.