Southern Vectis have the monopoly on bus services on the Isle of Wight and having made a significant investment over recent years to is recognised “as one of the highest performing rural service providers”. 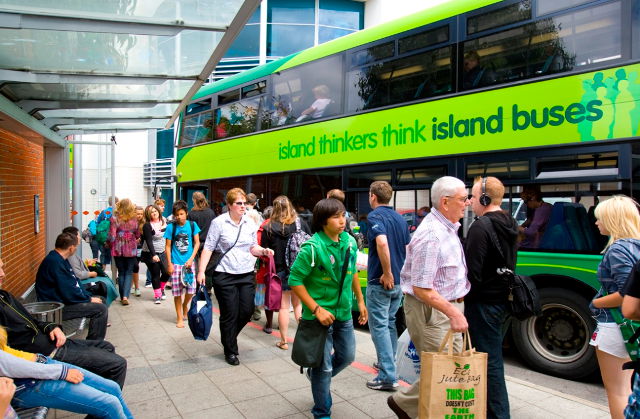 The publication this morning (Wednesday) of the long-awaited Transport Infrastructure Task Force (TITF) report sets out recommendations for bus services on the Isle of Wight.

As the main commercial bus operator on the Island, Southern Vectis has a monopoly, handling over 7m passenger journeys each year and providing “one of the most comprehensive bus services in the country”.

The Quality Transport Partnership considered that “Southern Vectis run a good operation on the Island which is both reliable and regular”. Adding that it “is recognised as one of the highest performing rural service providers”.

The first is to run buses and coaches for home-to-school transport, and was awarded following an open competitive tendering process. The operation is separate to the local bus network.

The second payment is reimbursement for the fare foregone of England National Concessionary Travel Scheme card holders (older and disabled people), as the card holders themselves receive free travel.