Union calls for urgent increase in Covid-19 testing for schools

NEU tells Government that support for wider opening of schools should not be taken for granted, and demands urgent action on testing 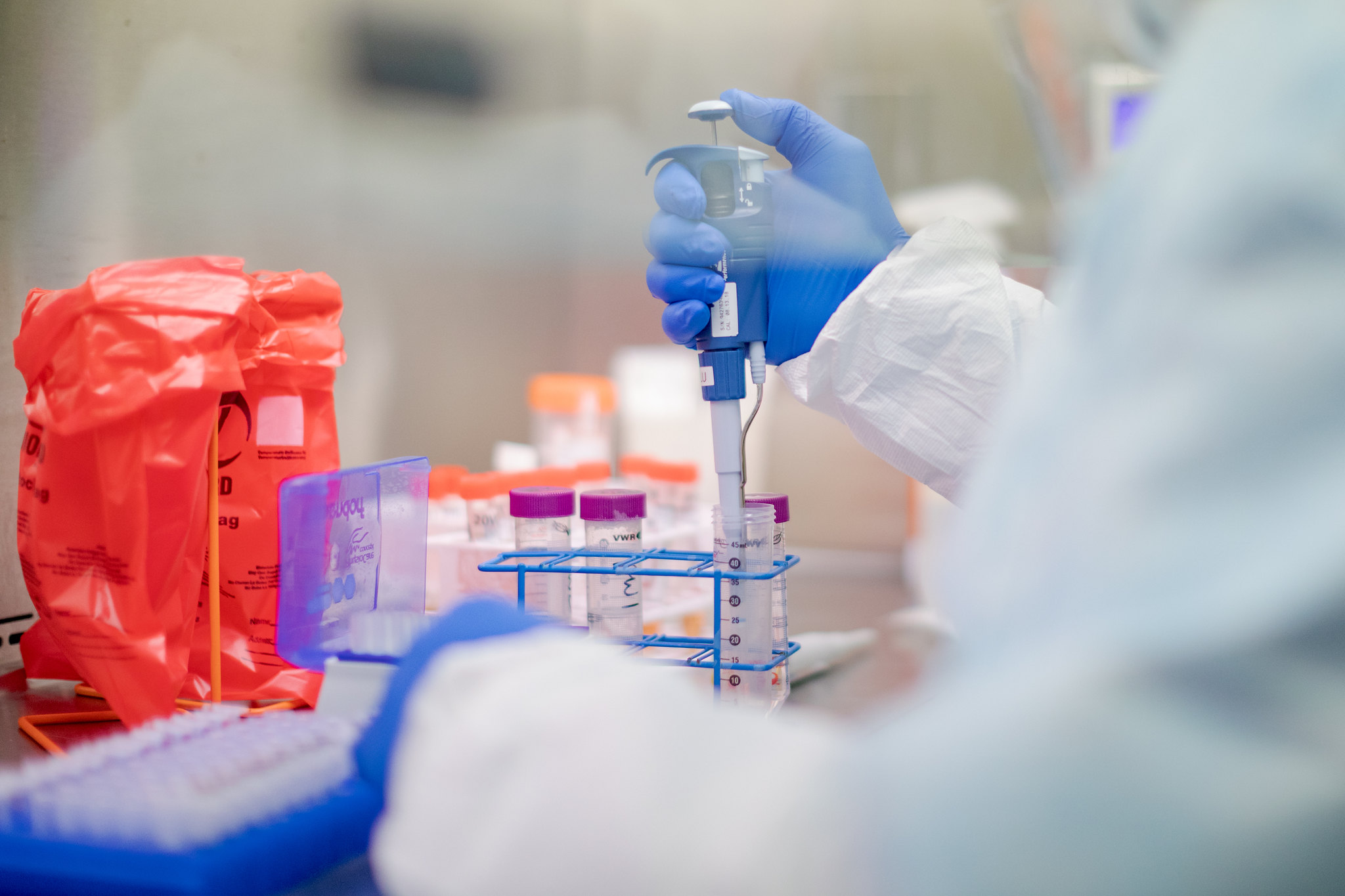 The leaders of Britain’s largest education union, NEU, yesterday wrote (see below) to the Prime Minister urging Government to take emergency measures if schools and colleges are to keep safe and open.

As the testing regime buckles under the strain of demand, staff and pupils cannot get tested, or get results, and schools cannot deal with outbreaks or sustain full opening if people are unnecessarily isolating.

The letter asks for a Plan B for education “that is sustainable in the mid to long term, not just for tomorrow.”

Shreeve: Time is running out and the Government must act now
Commenting on the situation, Peter Shreeve, Assistant District Secretary of the National Education Union, said,

“Schools have been working hard, but constant change has felt more like we are standing still and consistently having to fire fight.

“On the Island, we have been lucky, when compared to the 44 worst hit districts on the Government’s intervention list. But even here Island cases are rising. Time is running out and the Government must act now, as it is clear that cases are growing rapidly, with many sources suggesting an 8-day doubling time, which will return us to March levels within a few weeks if urgent action is not taken.

“Yet again, we are calling on the Prime Minister and his Government to take robust and urgent action to protect pupils, staff and their families.

“Yet again, we propose the setting up of “Nightingale Schools” to reduce transmission networks and ensure that schools remain open and children do not miss out again.”

The letter
The letter, which was sent yesterday (Sunday, 20th September) and is signed by Dr Mary Bousted and Kevin Courtney, reads as follows:

We are writing to you at a critical moment for our country, schools and young people.

It is now clear that your Government has not managed to ensure that testing is sufficiently available to meet the predictable need when 12 million children and their staff returned to school in England.

“I want to reassure you again that all your staff and pupils have access to testing if one of them should develop Covid-19 symptoms.”

But we know this promise was being broken, even as it was being sent.

This failure on testing is causing three related problems:

This is putting a strain on schools, which will only get worse the further we get into the autumn term.

The situation needs addressing as a matter of urgency. Children and staff should be a high priority for the testing regime. Indeed, you should move towards asymptomatic testing of staff and older pupils as you have done in the NHS and care homes.

It is also clear that cases are growing rapidly, with many sources suggesting an 8-day doubling time, which will return us to March levels within a few weeks if urgent action is not taken. The situation is markedly worse in some localities and we and our members are disturbed that 44 districts are now on your intervention list.

We hope that you will be able to get this situation under control quickly but, if you cannot, then we believe that you will have to take steps to reduce wider school opening in these areas to help get R below 1.

You have outlined your plans for such reductions, but we believe you should be undertaking urgent preparations now for Plan B:

School leaders, teachers and support staff have supported the wider opening for all pupils and worked hard to make it as safe as possible, but you cannot, and must not, take this support for granted.

You must show that the virus levels will be able to fall again and that you have a plan for education that is sustainable in the mid to long term, not just for tomorrow.

The issues raised in this letter are so serious and pressing that we are making its contents public.

Image: governortomwolf under CC BY 2.0