Works to construct the new roundabout on St George’s Way and link to Pan Lane are nearing completion. 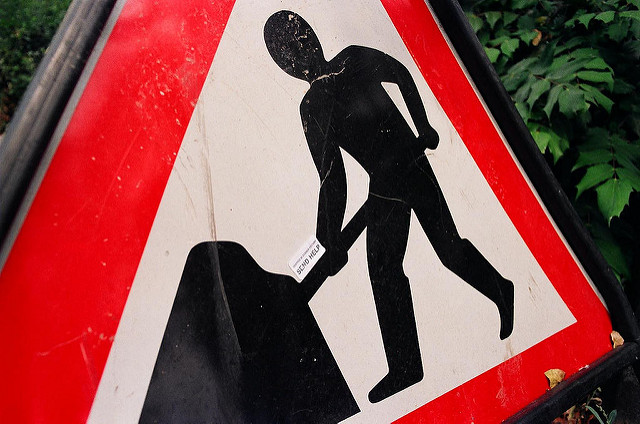 Works to construct the new roundabout on St George’s Way and link to Pan Lane are nearing completion.

One-way system in place until 17 April
The highway works cannot be completed until Southern Water has completed the connection of a water supply to the supermarket site, from the opposite side of St Georges Way.

Unfortunately this has been delayed due to unforeseen technical difficulties, which will impact on the completion of the highway works. The one-way system that is currently in operation along Shide Road and Medina Avenue will, therefore, needs to remain in place until the night of Monday 17 April 2017.

Over this period a temporary footway and cycleway closure of Connie’s Way between Shide Road and St George’s Approach will also be in place for two days while the new footway at St George’s Way is connected.

Once complete, Island Roads will be working on the link road between the new roundabout on St George’s Way and Pan Lane, which should see that link opened to traffic by the middle of May 2017. However, this should not affect traffic travelling in and out of Newport via St George’s Way.

Southern Water appear to have more than their fair share of “unforeseen technical difficulties” as residents of Cowes will attest.

Time for a more hard-nosed approach to carriageway works?

Must be southern water at brading 6 weeks over due there..