Hot on the heels of OnTheWight’s report about big changes at MHI Vestas, they have announced what some of those changes will be. 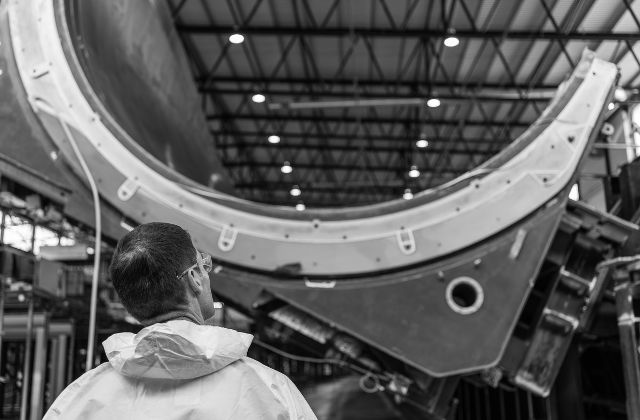 As mentioned yesterday, changes are afoot at MHI Vestas. Details of the first change is announced today. Ed

As part of their firm commitment to the UK wind market and their presence on the Isle of Wight, Vestas is relocating its testing related activities at West Medina Mills to the nearby St. Cross facility on Isle of Wight to make room for future expansion under consideration by MHI Vestas Offshore Wind.

“Our facilities on the Isle of Wight are an important part of our global footprint, and the relocation of some of our activities on the Island to make way for future offshore wind expansion underlines our long-term commitment to the community and the growth of the UK wind energy sector.”

“With Vestas moving their blade, bearing and material testing to St. Cross, we are now considering how MHI Vestas can take full advantage of the West Medina Mills facility for offshore blade production.”

The relocation work begins this week. Some Vestas staff will remain at West Medina Mills.