Congratulations to these three Freshwater businesses for being shortlisted – one of which is in the finals for two categories – now time for the public to vote. 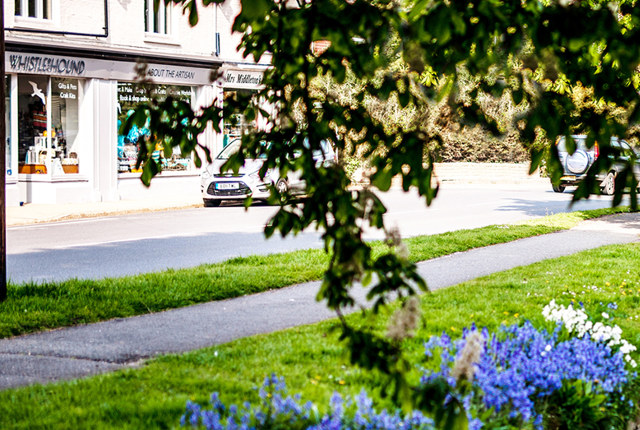 Marianne shares this great news. Do register to vote, it only takes a few moments. Ed

Despite being open for less than two months customers have voted to place new independent gift shop and craft workspace Whistle and Hound in Freshwater as a finalist for online guide Muddy Stilettos Small Business Lifestyle Awards.

Others shortlisted
Fellow small biz neighbours Mrs Middleton’s Bookshop and The Freshwater Coffee House have also reached the finals stage, in a boost for the rural high street and independents.

The guide spans 19 South Coast counties and reaches thousands of people looking for great things to do and places to go.

Shortlisted in two categories
Whistle and Hound have reached the final for both best Newcomer and Best Gift Shop categories, featuring alongside Island and Hampshire based businesses.

Voting for one week
Voting for the winners began today and runs for just seven days, so Freshwater and Isle of Wight finalists are asking for customers and small business supporters to vote for them and get the Isle of Wight on the map by scooping up at least one award!

Anyone can click on the Muddy Stilettos vote now page and tick the box for their favourite Isle of Wight entrepreneurs!