The mighty Steve Plater and James Hillier take their machines of choice around the proposed Isle of Wight TT course, so you can see what the Diamond Races will be like 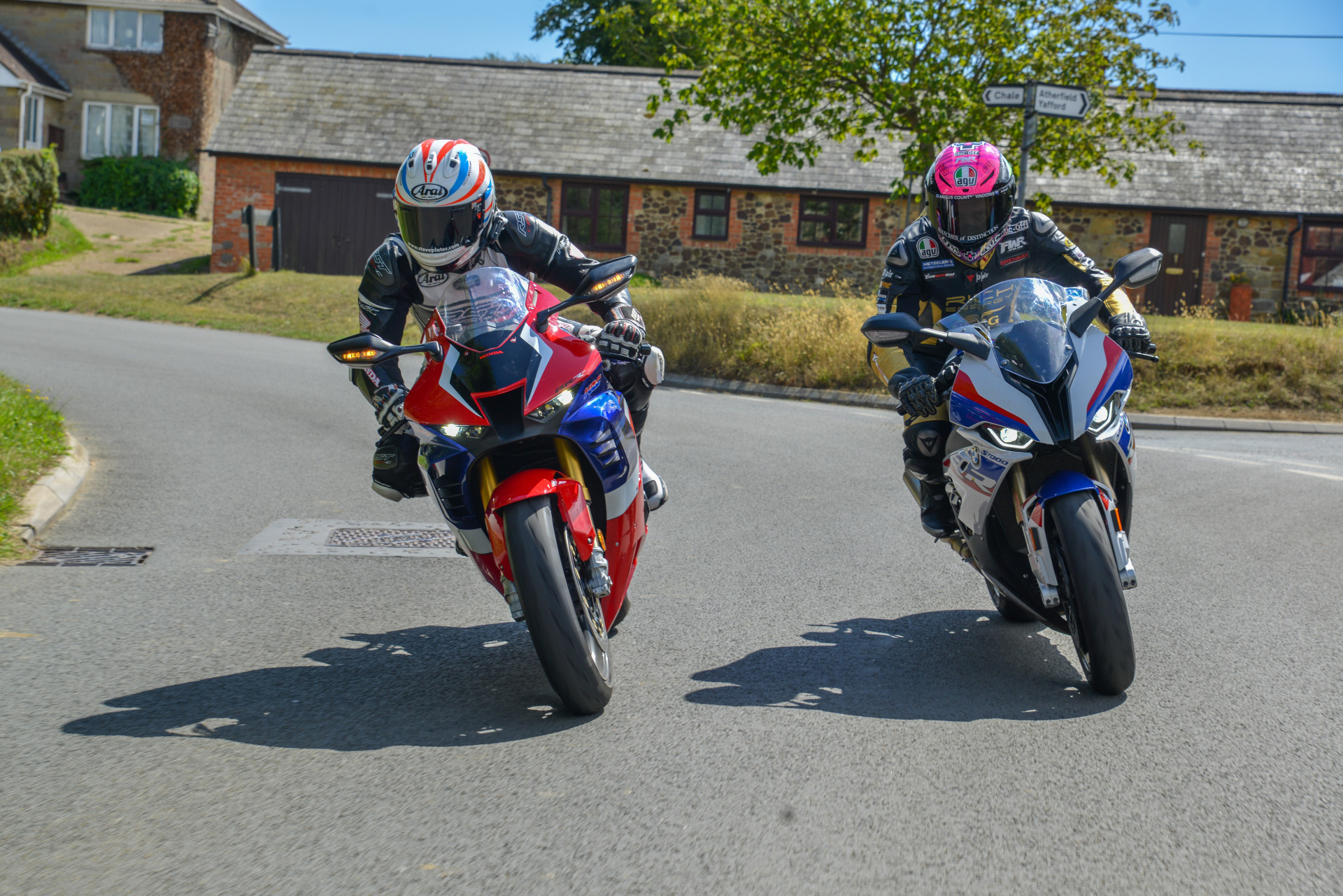 If you found yourself very excited at the announcement of the first Isle of Wight TT this morning, check out this video below of the entire planned course

The mighty Steve Plater (past Isle of Man TT Senior winner and ex British Champion) and James Hillier (Isle of Man TT winner) take their machines of choice around the proposed Isle of Wight TT course, so you can see what the Diamond Races will be like.

Sticking to the speed limit
Watch the riders complete the course in around 18 minutes.

Of course, on race day they’ll be riding at much faster speeds, with the Military Road section of the course being completed at speeds of over 200mph.

To watch YouTube videos at double speed. Click the video to play it, then expand it to full screen (box icon, bottom right). To double the screen click on the sprockett (also bottom right) and select Playback speed = 2.

Safety first
Safety will be a prominent factor at the Races, with organisers stressing there will be meticulous attention to detail and the meeting will be run under strict event regulations stipulated by the sports’ governing body, the ACU (Auto Cycle Union).

Gary Thompson – who’ll be in charge of safety at the event – says they plan to incorporate a strategy to promote road safety as part of the Races.

Find out more
Look out for upcoming News OnTheWight podcasts with several members of the Diamond Races team.

You can find out more by visiting the official Diamond Races Website.

newest oldest most voted
Mr Magoo
Normal speed was exhilarating and double the speed was frankly scary, way faster than I would have thought possible. But they race like this on the Isle of Man watched by thousands so the Wight should draw similar enthusiasts. Of course some (perhaps many) Islanders will react to their peace being shattered, lives disrupted and where will spectators be able to watch in safety? But it’s bold… Read more »
Vote Up30-17Vote Down
Benny C
I would bet it’s a non starter. Too disruptive, risk to votes (Dave’s ward will be bypassed which shows how worried they are already). And if it does arrive it’ll be a one off. Hopefully Ian Ward will be in charge of logistics and Councillor Churchman will front the PR campaign. Delivery will be embarrassingly inept and we won’t know our @55 from our elbow. We’d be… Read more »
Vote Up8-7Vote Down
Spartacus

Dave Stewart and his cronies at it again with no regard for people that live here. It’s always about the economy and tourism and let’s not forget the real agenda MONEY nothing else, I’m sure there’s something in it for the Cllr’s if you know what I mean. Abuse of position.

This was not an actual TT race, so shouldn’t they have been observing speed limits and giving turning signals?

They clearly were doing both. Watch it and you’ll see.

er…..did you actually watch all 18 minutes?
I did – looked great, and perfectly legal and safe!