Did you see the late night break-in? 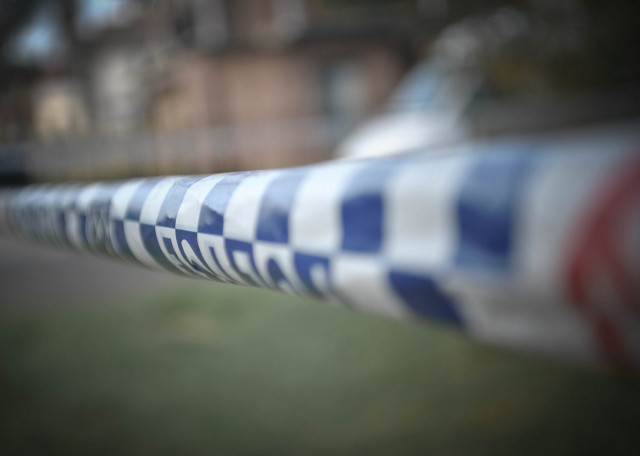 This in from the police, in their own words. Ed

Police are appealing for witnesses after All Saints Primary School in Freshwater was broken into during the New Year period.

It happened sometime between 3.00am on January 3 and 7pm today (January 6), when someone has forced their way into a portacabin within the school grounds.

During this time there were also some repeated break-ins at the Early Years Learning Centre, which is also located on the grounds.

Local Safer Neighbourhoods Teams will be regularly visiting the area as part of their routine patrols.

Get in touch
Anyone with information can contact PCSO Michael Deary by phoning 101 and quoting 4414005165. Information can be given anonymously by phoning the independent Crimestoppers charity on 0800 555 111.

Image: yumanuma under CC BY 2.0