What is Pillar 2 Covid-19 testing and why do I need to know about it?

The Financial Times report that a lack of Pillar 2 testing data is hampering the efforts of local authority leaders to manage new Covid-19 outbreaks. News OnTheWight asked the IW council about it 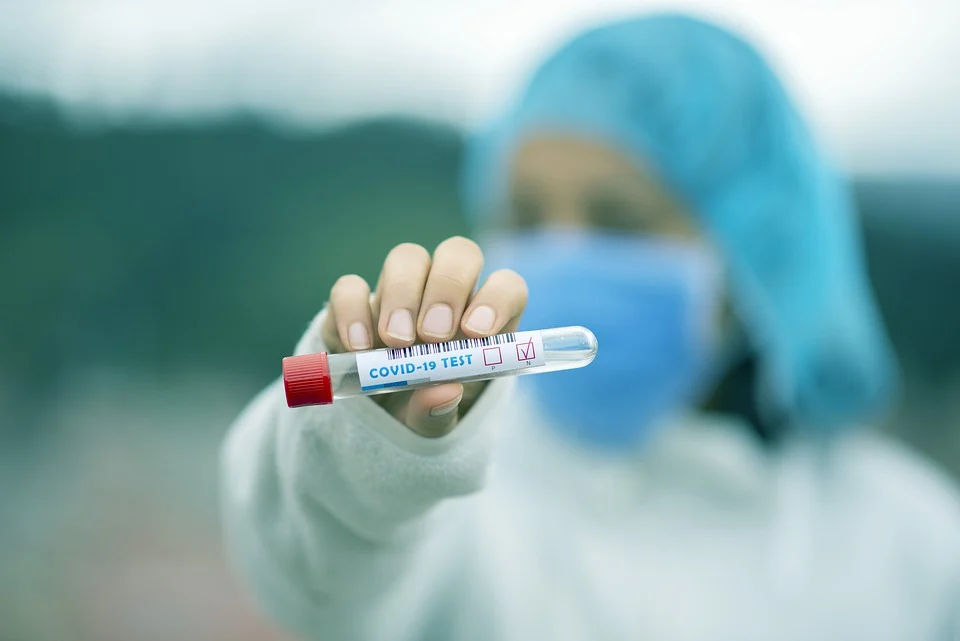 There has been much reporting in the national news about areas in the country that have a high risk of ‘local’ lockdowns – as has been imposed on Leicester following a recent outbreak there.

The Isle of Wight council say, “An outbreak is generally defined as two or more cases connected in time to a specific place (not a household) for example, in a care home, school or factory”.

“I want to reassure everyone that despite reports today that suggest otherwise, the Island is not at any immediate risk of a lockdown of the sort we are currently seeing in Leicester.

“Our rate of infection remains among the lowest in the country and we hope that with our outbreak management plan in place and the community’s continued support we can keep it that way.”

High risk area?
However, the Isle of Wight was one of the areas that was identified as high risk for a potential second lock down – based on data analysed by researchers at Oxford University’s Leverhulme Centre for Demographic Science.

If you have been following the national news, you’ll have heard reference to Pillar 1 and Pillar 2 testing, so we thought it would be useful to explain what this refers to.

What are the Pillars?
Tests in the UK are carried out through a number of different routes:

It’s not clear whether the Isle of Wight council have access to Pillar 2 testing, but News OnTheWight have asked and will update once we hear back.

To find out more about Pillar testing see the Government Website.

Image: Pixabay under CC BY 2.0

newest oldest most voted
Fenders
It is why the reported number of islanders who are Covid positive can not be relied upon and is likely to be underestimated. Only those who have been Officially tested in hospital or care homes are included in the data, those who might be symptomatic and have been advised by 111 to self isolate, but have not been tested, will not feature in the statistics. It is… Read more »
Vote Up210Vote Down
kerry

So it’s kinda like the UK version of Trump telling officials not to test so he can argue the infection rate is low, albeit a little more subtle, but it allows officials to say, there isn’t a problem here, and open everything up.

Vote Up260Vote Down
lauque
Here is why this matters: The official figure for new positive tests in Leicester in the second half of June was just 80 (Pillar 1). The true figure was 944 (Pillar 2), which is why the city has been put back into lockdown — belatedly; it seems the DHSC sat on the information for 11 days. Pillar 2 figures have not been published by the DHSC before… Read more »
Vote Up20-1Vote Down
newman

Why did the DHSC hold back the figures? Did the gov. lean on them or are they stupid? People will die because of this.

PS Boris Johnson was asked about this in PMQs today and said that Pillar 2 data was given to Leicester.

Are you referring to the Boris Johnson who’s a well known serial liar?

Was he the one who wanted to build an island in the Thames for an airport, build a garden on a bridge over the Thames & a bridge from Scotland to Ireland? How are they coming on, then?

The data was given to Leicester after 11 days.

Is it possible for all of us to see a copy of Dave Stewart’s outbreak management plan?

Is that the Dave Stewart, the well know scientific and technical expert who leads the IW Council?

There’s a pdf at this address:
https://www.iow.gov.uk/documentlibrary/view/iwc-covid-19-prevention-incident-and-outbreak-control-plan

Vote Up00Vote Down
Barefoot
I’ve been assuming that locally they DO receive all the weekly pillar updates (esp as IWCC & Health are now integrated) It does say in the FT story “…only made available to officials in their own local authority area if they have signed the Data Protection Act” Presumably GP’s also get this data added to patient records ? (which is linked/acessible to all other Island GPs, all… Read more »
Vote Up6-1Vote Down
Barefoot

PS For public information purposes, as Fenders rightly says, even this extra information, does not mean very much on its own

Local authorities are understandable under huge pressure to get their local economies and businesses started again, but they must priories the communities health first,

Having to go into a second lockdown would be even more disastrous than the first, particularly from an economic perspective.