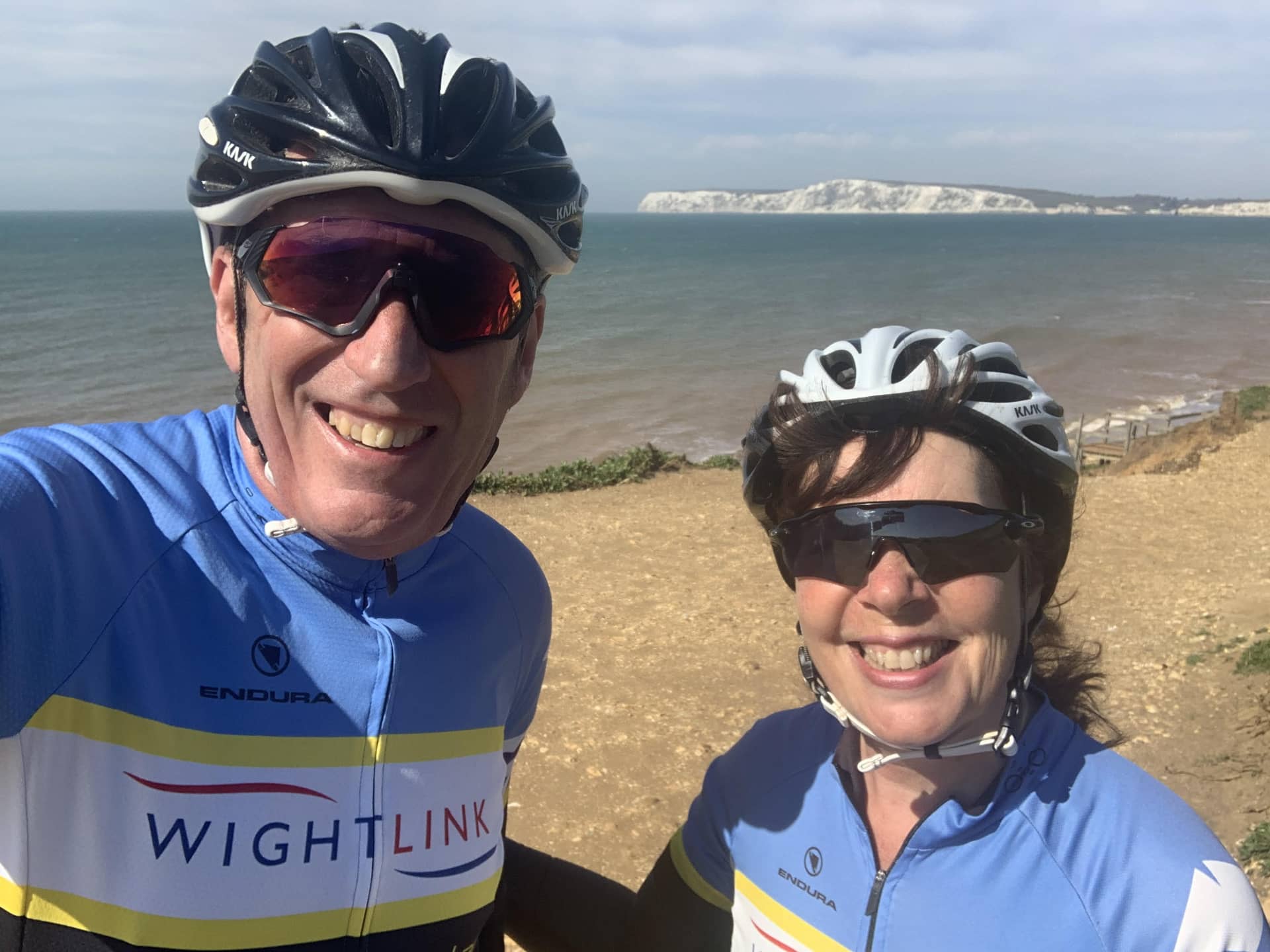 With the courses alternating each week, they returned to the tough ten mile ‘Crit City’ rolling circuit which features a sharp cobbled climb on each lap.

Having had to settle for second place in the first two rounds, Julie put in a strong performance over the eight laps and after attacking on the last climb, she managed to distance the bunch and pushed on to take her first win of the season.

In the Men’s race, Jerry went out hard at the start with a small group who managed pull away from the rest of the field. The eventual winner went off the front on the last lap, leaving the remaining riders to fight it out for the minor podium places.

Jerry put in a brilliant effort in the bunch sprint but was just beaten on the line and had to settle for third place – his best result so far this year.