The successful sell-out Wolverton Folk & Blues Fair returns for an eight year to the stunning grounds of Wolverton Manor, Shorwell. 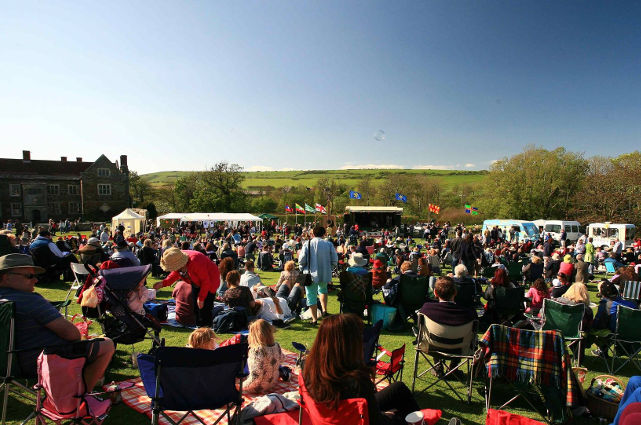 The eighth annual Wolverton Folk & Blues Fair will take place in the stunning grounds of Wolverton Manor, Shorwell, Isle of Wight on Saturday 12th May 2018 (11.30am to 8pm).

After a sell-out successful launch in 2011, the festival has been gaining momentum with fantastic bands/artists each year along with locally produced food, children’s activities, tea tent and not forgetting the Real Ale tent!

We are very pleased to announce we have two special guest artistes at Wolverton Folk & Blues this year… UK’s top blues band The Errol Linton Band and award winning Folk supergroup The Jigantics. 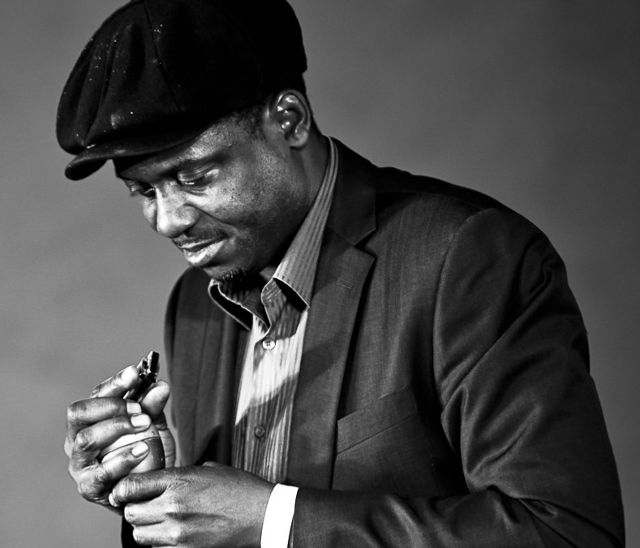 Accompanied by Adam Blake; guitar, Petar Zivkovic; piano, Lance Rose; Double Bass and Kenrick Rowe; drums, his blues is raw and bloody, an urban sound with rural roots. Moving effortlessly from Chicago Shuffle to Kingston Skank without missing a beat, they have gained an unrivalled live reputation on the regular London Blues circuit.

Currently touring his latest album ‘Packing My Bags’, we are very excited to have Errol Linton and his full band at Wolverton in 2018!

The Jigantics
The Jigantics, a five piece band from the Gloucestershire area, specialising in Americana/Country but also referencing Folk, Cajun, Zydeco, and Blues as their major influences.

Gigging extensively throughout the UK and Europe, this year they are appearing in Germany, Holland, France and Portugal as well as stopping off at Wolverton Folk & Blues Fair this May!

Acoustic Stage
As well as the Main Stage, the popular ‘Beer Tent Acoustic Stage’ will make a welcome return this year providing a full and varied programme, featuring some of the best Folk & Blues musicians the Isle of Wight has to offer.

The event is in aid of Leukaemia Research and Brighstone School.

Filed under: Music, Shorwell, What's On

Best day of music by far.