‘Zoe’s Law’ petition calling for all removed moles to be tested by law gains over 11,600 signatures

The petition started on the Isle of Wight has over 11,600 signatures, calling for all removed moles to be tested for melanoma skin cancer – by law 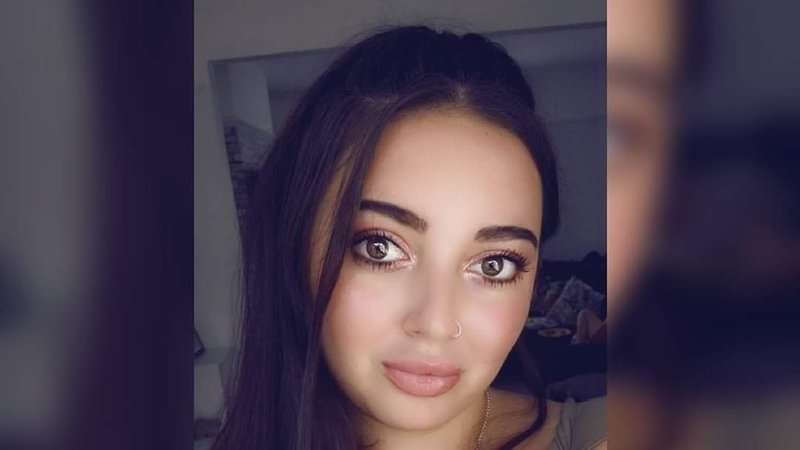 Isle of Wight Conservative MP, Bob Seely, has thrown his support behind a campaign which aims to see all removed moles tested for melanoma skin cancer – by law.

Punter: We want to make it law
Zoe’s mother, Eileen Punter, wrote to Bob explaining that the purpose of the petition was to change the law to make the testing of all moles removed – even for cosmetic reasons – regulated and mandatory.

“We want to raise awareness about melanoma skin cancer, and we want to make it law that all removed moles are tested.”

Seely: We need to get the law changed
Bob told Mrs Punter he would join the campaign taking it to the highest place he could – the Secretary of State for Health and Social Care, Matt Hancock.

“I encourage everyone to sign the petition. We need to get the law changed to try to prevent others from going through the pain that Zoe and her family have had to endure.

“I will do all I can to support the family and ensure their voices are heard in Westminster.”