£1.5m per month support for Isle of Wight ferry companies until summer (updated)

Just been announced that the Department for Transport has agreed to fund Isle of Wight ferry companies during April, May and June. Details within 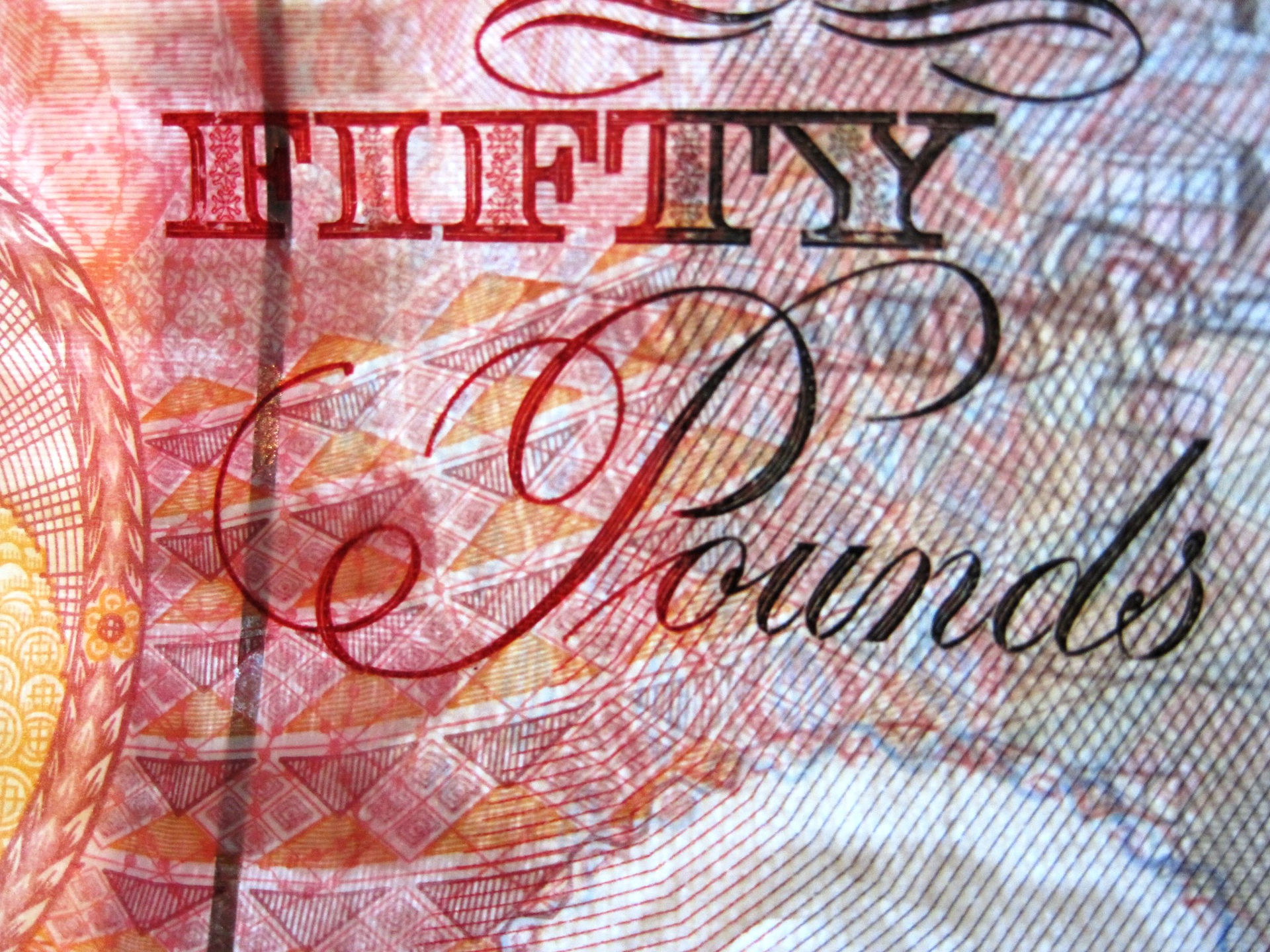 “The ferry operators serving the Island have made enormous efforts to ensure lifeline services are maintained during these very difficult times – and I am very pleased to see that the government has recognised this through crucial financial support.

“The operators have been working closely and in a co-ordinated fashion alongside our transport infrastructure board and with the crucial support and help of our MP.

“The co-operation and dialogue involving all parties and with the government has played a key part in achieving this support and national acknowledgment. I would particularly like to thank the ferry operators, MP Bob Seely and board chairman Christopher Garnett for all their work on behalf of Islanders.

“I would also like to remind people of the message that all travel should only be for essential journeys unless for work if you can’t stay at home.”

“This funding will be provided to the council to allocate to Red Funnel, Wightlink and Hovertravel – and is based around the latest revised timetable of services announced recently.

“It will serve to further support and underpin the maintenance of effective and robust services to the Island at this critical and challenging time.

“It also recognises the enormous efforts the ferry operators, their management teams and staffs have made during these past few weeks – both in continuing to provide services and in working tirelessly and very closely for the benefit of Island residents and businesses.”

“This deal will ensure supplies of essential food and medicine will continue, that urgent medical treatment can be accessed by those who need it and key workers can continue to come to St Mary’s and other sites.

“I am grateful to Ferries Minister, Kelly Tolhurst, for engaging in numerous conversations with me on cross-Solent travel over the past few weeks, as well Treasury ministers for signing off this support package.

“I would like to reassure Islanders that this does not mean that visitors will now be coming to the Island. It means that cross-Solent ferry operators can maintain a lifeline service which also meets the requests of the IOW NHS Trust.”

Full details of the £10.5m fund to be shared between the Isle of Wight and Isles of Scilly can be found on the Government Website.

“Of course, we agree that the transport links to the Island are an essential public service. The question is why the government only seems able to recognise this fact during a crisis. If cross-Solent transport is recognised as a public service, then there are questions we need to consider.

“Firstly, will the transport companies in receipt of this public money confirm that they won’t be paying any dividends or executive bonuses this year, as that would obviously be a transfer of money direct from the public to private individuals?

“Secondly, if it’s so important that millions of pounds of public money must be used to keep it going during difficult times, then why would we return to a situation where the companies pocket millions of pounds of profit during good times? We currently have a situation where profit is privately retained, while losses are met by the public purse. That doesn’t resemble any kind of free market, and of course the reason for that is that cross-Solent transport is not, and never has been, a free market service. It’s a public service, and it should be provided as such in good times as well as bad.

“There are many things which shouldn’t continue as before, after this national crisis. The situation with cross-Solent transport is a very important issue which needs to change, permanently.”

2 Comments on "£1.5m per month support for Isle of Wight ferry companies until summer (updated)"

newest oldest most voted
JossS
I by no means detract from the important service the ferry companies are doing in keeping essential supplies coming to the island and thank the staff who have supported this, we do appreciate your commitment. That said we must not forget the important points Cllr Julian Critchley has made which are very relevant as we move forward through this pandemic. We all know, that we as islanders,… Read more »
Vote Up12-2Vote Down
Spartacus
Of course we need essential links to support the Island and the ferry companies have delivered, there’s no question, however under normal circumstances let’s remind ourselves they own the monopoly in cross Solent travel and as such have exploited that situation for years charging exuberant prices so I have no sympathies for them as they control what is in effect the most expensive way to travel across… Read more »
Vote Up10-4Vote Down