News OnTheWight put 15 questions about the Floating Bridge to the Isle of Wight council. They failed to answer any of them 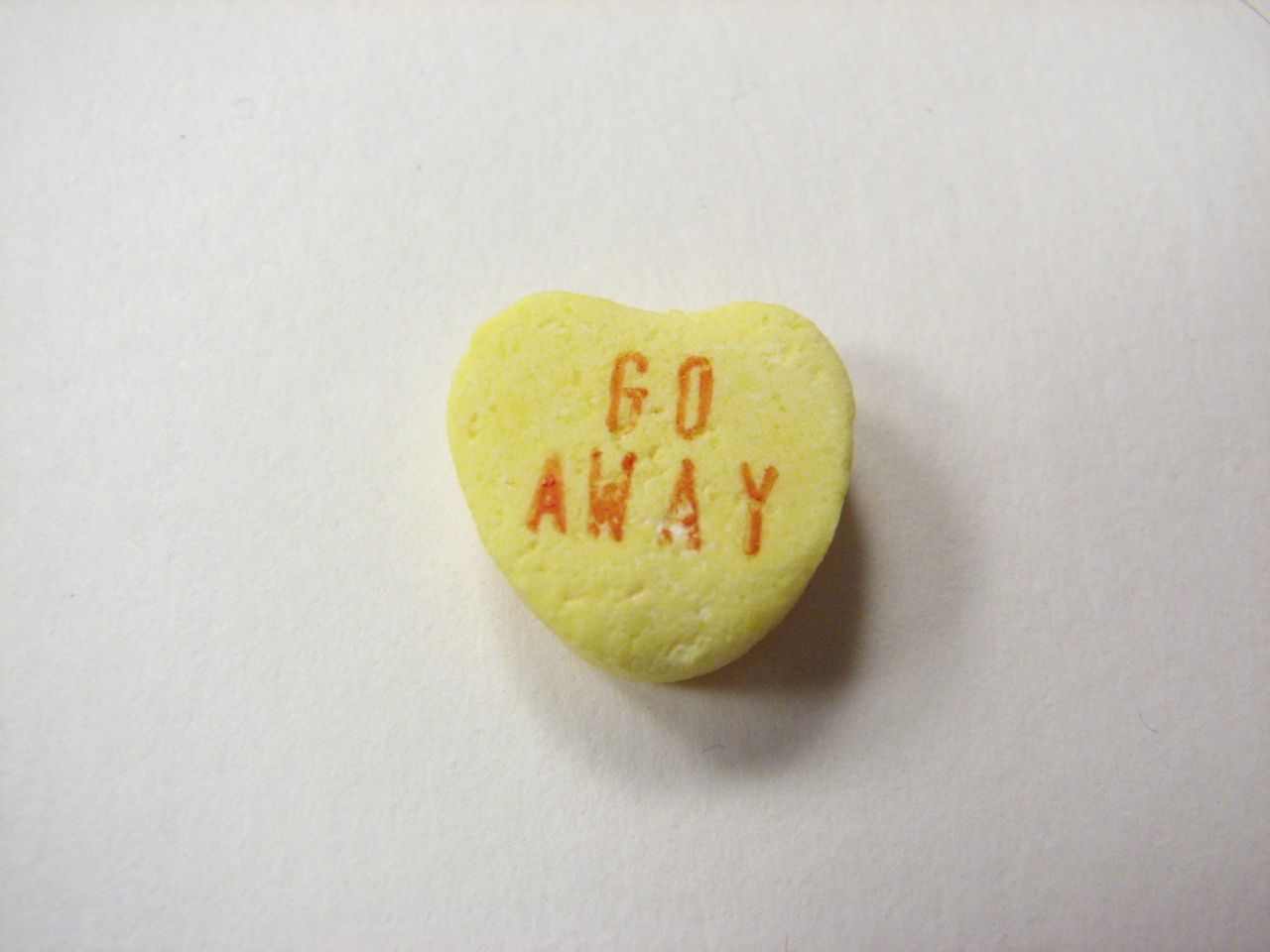 The Isle of Wight council have failed to answer questions relating to the Cowes Floating Bridge (FB6) suggesting it is “difficult” to answer them whilst the “investigation is still ongoing”.

News OnTheWight put the questions to the Isle of Wight council on Wednesday.

Some questions relate to the current failure of the Bridge – it’s been out of service for three weeks and counting. On those, it’s hard to know how much more information the council is going to have tomorrow, Friday (when they say they’ll be issuing an update), that they don’t already have at 5pm on Thursday.

Other questions
There are also questions about the council’s view on the design and build of the Bridge, whether the council is pleased with the operational performance of FB6 and asking for an update on IWC announcement of two years ago about Wight Shipyard’s involvement in getting a fix for it.

These are questions that many Islanders want answers to, as they increasingly wonder why IWC continues to stand by the Floating Bridge, when it’s beset with a seemingly never ending catalogue of problems.

“It is very difficult to answer many of your questions while the investigation is still ongoing.”

As readers can see from the questions above, not all of them relate to the ongoing investigation. Quite a few of them are about the council’s view on the Floating Bridge and their level of satisfaction with it. In short they’re choosing not to answer questions of public interest that relate to the spending of millions of pounds of public money.

I know Councillor Ward touched on timescales in his response to your earlier enquiry.

Incorrect. Cllr Ward did not give any indication of timescales, in fact he explicitly didn’t.

The spokesperson finished by saying,

“Hopefully we will be in a position to comment more fully once the exact cause of the fault is known to us and the remedy identified.

“Until then, there is little more we can add to our previous media release.”

Silence is deafening
Earlier today Cllr Ian Ward rejected claims of up to 30 week outage for repair of the Bridge – which this time (one of many) has been out of action for over three weeks.

His silence is deafening on our follow up question whether it could be eight weeks that FB6 is out of action.

See the FB archives
You can flick through the 300+ articles about the Floating Bridge to read the background, where the list of failures goes on and on.

newest oldest most voted
Fenders
Can’t see the problem with the questions Most mechanical systems that involve fluids will have filters to remove contaminants. The problem is the floating bridge is far too big to cope with the tidal flow, it is clearly not suitable for its operating environment, and never will be. I’m at a loss as to why the council doesn’t sell it on, and reinvest the money in a… Read more »
Vote Up89-1Vote Down
chrisev
The words ‘p**s up’ and ‘brewery’ come to mind. Quite how Ward & Stevens are still in post I have no idea… well I do… Tory [part of comment removed by moderator] and ineptness… but you know what I mean. In any other walk of life you’d suffer the consequences. In politics you either ignore questions or trot out that “It’s actually quite reliable and this is… Read more »
Vote Up540Vote Down
Benny C
Aren’t there bigger questions? 1. Why are the design and procurement team contracted in to deliver this project not the subjects of litigation by IOWC for cost recovery , ie damages? 2. Is there a defect in the contracts, if so why and who is accountable? 3. What has been done to prevent a recurrence? 4. In total, how much has this cost islanders in budget overrun… Read more »
Vote Up520Vote Down
wighton

So this sounds like something is wearing and tearing that shouldn’t be. I know that the local engineers warned that the hydraulics were going to have long-term problems. Sounds like this is a result of a bad design and implementation problem.

If the drive-on drive-off lifting prows each weigh10 tons and the hydraulic systems that operate them are only just capable of raising and lowering them it is not surprising that components fail.
Looks like this another fundamental design failure.
Someone is culpable.
The questions are whether the blame lies with the Naval Architects or the Shipbuilders.
and when will the IW Council seek legal redress?

Some good questions there OTW. The answers will be interesting as is the fact that many of the architects of this charade are currently trying to re-float their own political careers trough the half-launched and half-baked ‘Our Island’ group.
What have we done to deserve these clowns?

What about the legal action that Dave Stewart talked about in February 2019?

And he talked about it in December 2017 as well!

Vote Up100Vote Down
Justin Case
Everybody brace yourselves, I’m about to use the “tunnel” word. I’ve mentioned this before and was treated to a fair amount of distain, however, things have moved on so I’ll give it another go. The location of the floating bridge would lend itself well to being replaced by a cut and cover tunnel connecting east and west Cowes. Not only would this type of tunnel be able… Read more »
Vote Up24-7Vote Down
Stuart George

You obviously have a different understanding of “cut and cover” to me.

The water is shallow enough to be cofferdammed. It can be done in two phases to allow continuous use of the waterway.

How about a ‘lift bridge’? Must be cheaper than a tunnel…..

Commissioning of FB6 was a joint effort between the IWC & SLEP. The underlying principle was that it would be more reliable than FB5! (source:SLEP)

It’s not fit for purpose pure and simple.