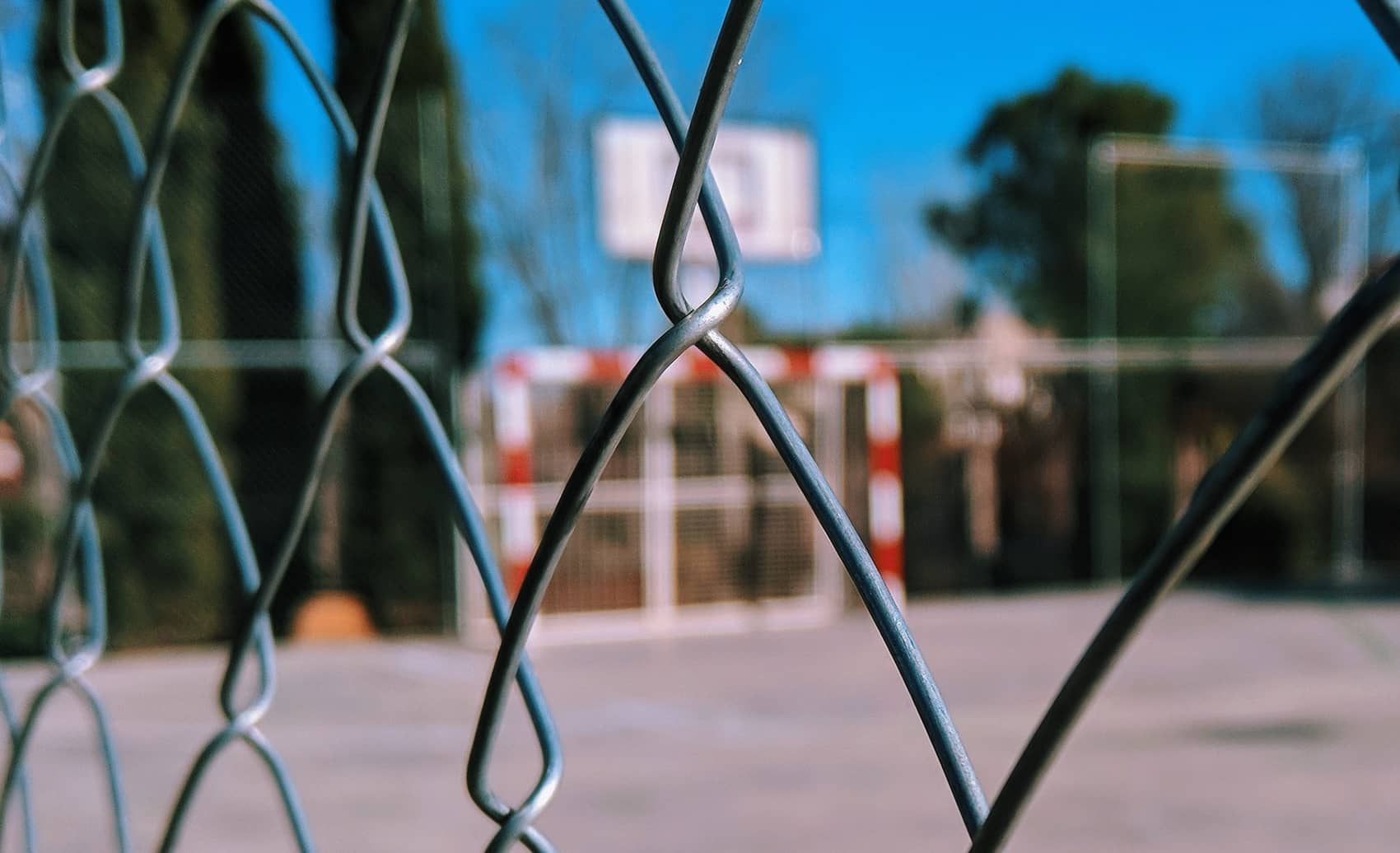 Thousands of children across the Island will be offered places at secondary schools today (Monday 1st March).

Today is National Offer Day when children up and down the country learn which secondary school they will attend for the 2021/22 academic year.

On the Island, more than 90 per cent of parents have been offered a place for their child at one of their preferred schools.

In total, the Isle of Wight Council received 1,307 applications on time. Of those, 984 (79 per cent) received their first choice for September, 123 (ten per cent) their second choice and 25 (two per cent) their third choice.

Every applicant was offered a place at a school.

“I’m really pleased to see that the vast majority of applicants gained a place at one of their preferred schools, with most getting their first choice.

“We know starting secondary school can be an anxious time for families, and we do all we can to make the application process as straightforward as possible while meeting families’ choices in the vast majority of cases.”

newest oldest most voted
Colin
Ok kids. Try these questions for size. Question one. The council can only send you to one school, but counts your second choice as a “”preferred choice” on an equal basis with your first choice.Why do they do this? A) because they think the public are stupid, B) to make the figures look good. Question two. How many percent do you get if you add the council… Read more »
Vote Up12-1Vote Down
Sally Perry

We asked the council about this and the response was “The figure is made up of children with education, health and care plans as well as cases where we could not meet any of the parent’s choices, e.g. they only named one school and it was oversubscribed. In these cases, an offer at another school with places was made.”

Thanks for following this up Sally. Without any reflection on yourself as you are only posting their reply which is of course a complete load of old tosh.

Might be a “vast majority” but also a significant minority for whom there will be significant anxiety and upheaval in September. Also I wonder what the context is, how many usually get 1st, 2nd etc and how it compares to other local authorities. Removal of catchment areas was supposed to enable parental choice but it’s hard to see how this has benefited anyone.