All Saints’ closure plans called into question by local councillors

Cllr Medland has called into question the process of how the Isle of Wight council proposed to close All Saints’ Primary School in Freshwater. He said the “policy is riddled with contradictions”, with “no central strategic sense or awareness of the role of public services”. 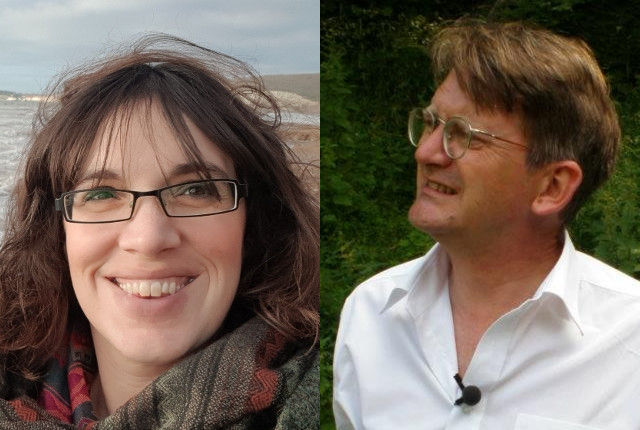 The campaign to retain a primary school in Freshwater has quickened a pace as a detailed call-in on the proposal to close the school has been submitted to the Chair of the Isle of Wight Council Scrutiny Committee.

Medland: Policy “riddled with contradictions”
Councillor for Freshwater South, John Medland, has called into question the entire process by way that the Isle of Wight Council has proposed that All Saints’ School must close by September 2019.

“This policy is riddled with contradictions. There seems to be no central strategic sense or awareness of the role of public services.

“Whilst a consultation on the future organisation of West Wight schools is necessary, it’s clear that a village the size of Freshwater needs a Primary School. When you have a headache you don’t shoot yourself in the head.”

“They have failed to look at the bigger picture. The Council report has only included options which result in the closure of All Saints’ School, the data included in the consultation report is inaccurate, and medium to long term strategic needs for the area have not been considered.

“Yet again the West Wight is being abandoned by the IW Council, when we need them to allocate us our fair share of regeneration, opportunities and the investment proposed for other island communities. Instead, closing this school will send the signal that Freshwater is shut to anyone under the age of 45!”

Week of meetings
Scrutiny Committee is due to meet on Tuesday 12th March 5pm at County Hall.

A public meeting has been called at All Saints’ School on Wednesday 13th March at 6pm.

And the IW Cabinet meeting will be held at West Wight Sports Centre in Freshwater on Thursday 14th March from 4.30pm.

The paper
Click on full-screen icon to see larger version.

If you don’t use it you will lose it
I now of some who live in freshwater and drive their children from freshwater to Shallfleet school.