Closure of All Saints Primary is council officers’ ‘preferred option’

The decision to close the school would be made behind closed doors unless Cllr Brading decides to take it to the Isle of Wight council Cabinet. 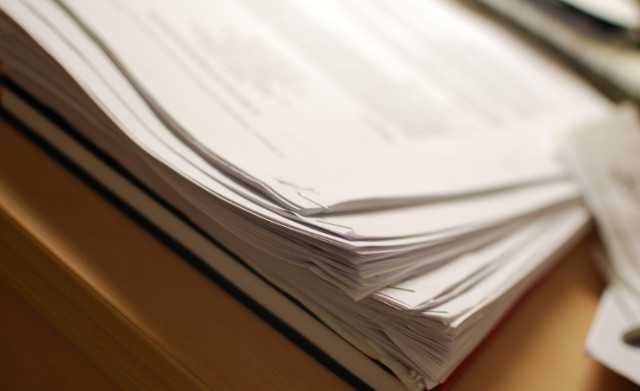 A Freshwater primary school which has just eight pupils enrolled to start this September could close its doors for good next summer.

In a report published today (Friday) the Isle of Wight Council announced its preferred option to deal with falling pupil numbers in the West Wight would be to close of All Saints CE Primary school and expand the nearby St Saviour’s RC Primary School.

If the plans are approved, the school would close at the end of next year’s summer term.

The surplus rate at St Saviour’s is just 0.6 per cent.

Consultation in March
A report published by the council today (Friday) said the cabinet member for education, Cllr Paul Brading, planned to launch a consultation in March aimed at reducing surplus primary school places in the West Wight.

Following the consultation, a decision is expected in June.

Other options
Another option included in the report is to close both All Saints and St Saviour’s, and open a new academy school on one of the existing sites.

However, the report acknowledged such a move would ‘remove a highly successful and popular school in St Saviour’s’.

A further option is to allow all schools in the West Wight to remain open — but the council said that option failed to deal with the issue of surplus places.

“All Saints’ CE Primary School has a significant level of surplus capacity, showing it is not the local school of choice.

“For September 2019 they currently have eight first preference applications. It is also, therefore, the school most likely to be adversely affected by the forecast reduction in pupil numbers.”

It added the school had been rated as ‘requires improvement’ at its last three Ofsted inspections, and had not been ‘good’ for more than a decade.

More than 150 people have signed a petition, launched yesterday, to keep the primary school open.

newest oldest most voted
Colin
Where to start? St Saviours is the catholic primary at Totland. It currently does not have the capacity to absorb the 81 pupils curently at All Saints C of E should they want to go there. The nearest alternative would then be Yarmouth. Would the young parents who currently walk their kids to All Saints wish to walk them to Yarmouth every day or walk along the… Read more »
Vote Up21-4Vote Down
Mark L Francis

But what if I don’t want my child to be a Roman Catholic?