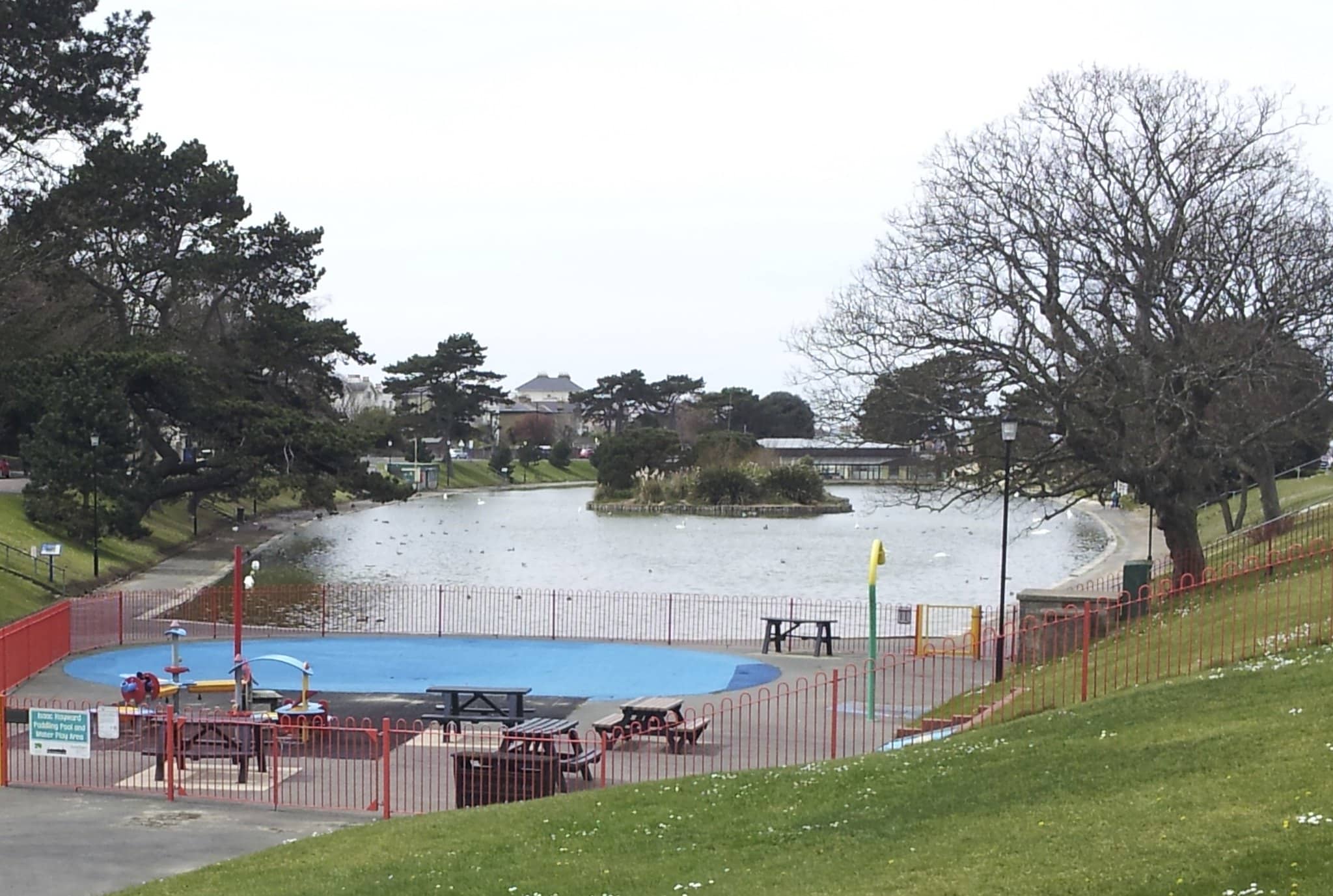 We have received a confirmed AI (H5N8) notification on a wild swan at Ryde, which means that avian influenza has been confirmed in the area.

As birds will move about this is not confined to any one location but could be present wherever wild birds gather.

Avian influenza can be deadly to birds, but has little direct impact on humans. Public Health England advises that the risk to public health is very low, and the Food Standards Agency has said that on the basis of the current scientific evidence, avian influenzas pose a very low food safety risk for UK consumers.

Avian influenza is unconnected with COVID-19.

There have been several reports of dead birds on Ryde Canoe Lake since the government alert about avian influenza was issued.

Each one was investigated by the council. In only one case the dead bird was still present.

That bird was securely stored and reported to DEFRA.

Avoid the area
As a precaution, the footpaths around Ryde Canoe Lake will be closed off.

We ask that, for the good of the birds, visitors to Ryde Canoe Lake or nearby water bodies do not attempt to feed the waterfowl at this time, as this may attract them to locations where they could spread infection, especially in areas where domesticated birds might also be about.

Do not handle dead birds
We strongly recommend that people do not handle dead wild birds at this time, but seek advice from DEFRA, or if the bird is on council land, report to the Isle of Wight Council on 01983 821000 or via https://www.iow.gov.uk/Residents/Environment-Planning-and-Waste/Waste-and-Recycling/Hazardous-Waste-and-Emergencies/Tasks

Routine precautions should be followed:

New legal requirements
From 14th December, it has been a legal requirement for all bird keepers to keep their birds housed or netted to prevent wild birds having access.  Poultry and captive bird keepers are advised to be vigilant for any signs of disease in their birds and any wild birds, and seek prompt advice from their vet if they have any concerns. They can help prevent avian flu by maintaining good biosecurity on their premises, including:

More information
Current information on the Avian Influenza situation can be found at https://www.gov.uk/government/news/avian-influenza-bird-flu-national-prevention-zone-declared

Biosecurity guidance can be found at https://www.gov.uk/guidance/avian-influenza-bird-flu#biosecurity-advice

A list of Defra Approved Disinfectants and how to use them can be found at https://www.gov.uk/guidance/defra-approved-disinfectant-when-and-how-to-use-it

Image: Vincent Valvona under CC BY 2.0