Despite warnings older people may be more likely to get the virus, more positive tests have been found in people aged 0 to 59 than 60+. Full details within 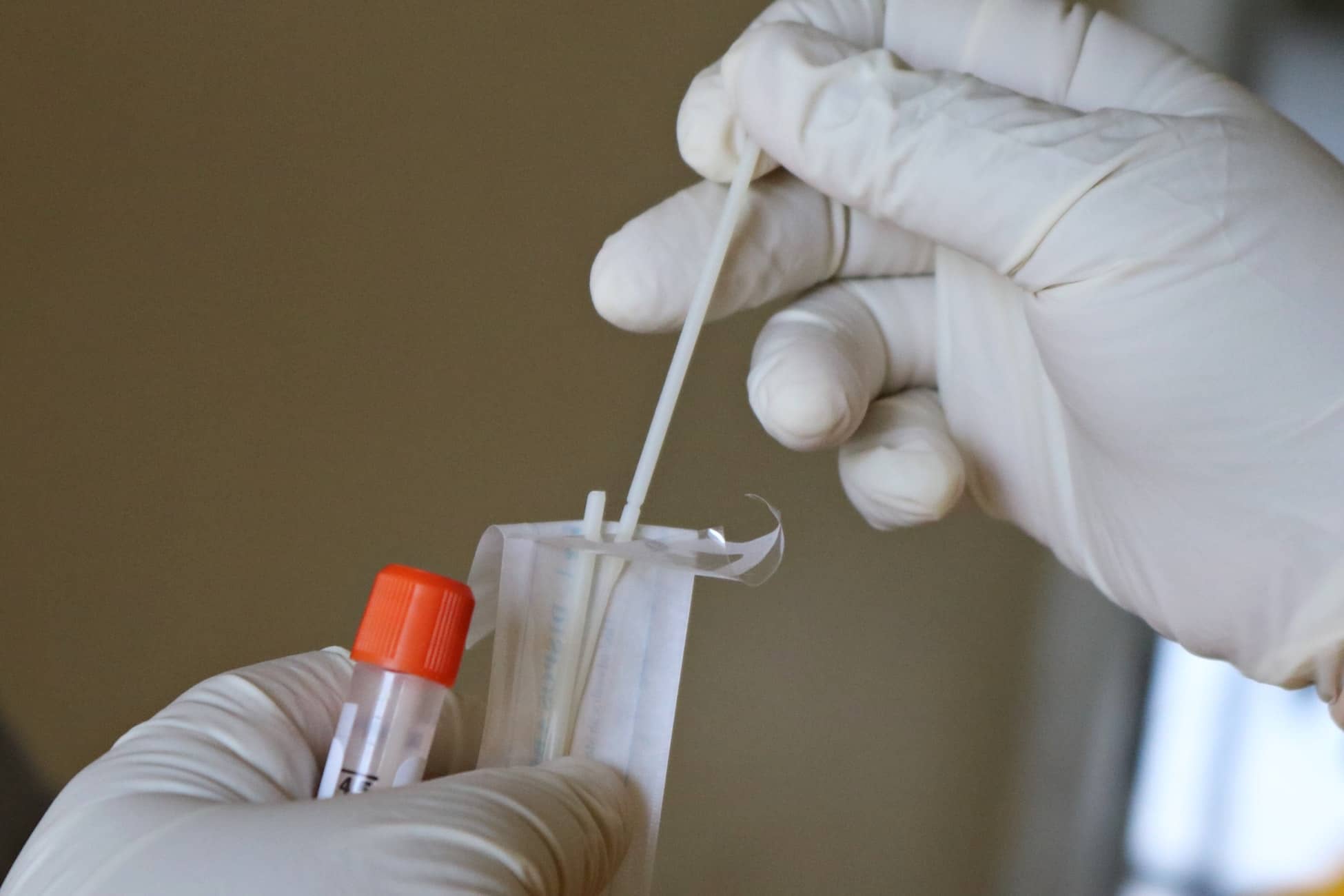 Covid-19 is hitting all ages on the Isle of Wight — with three under-fours getting the virus.

Statistics published by Public Health England, show Coronavirus cases on the Isle of Wight have been recorded in every five-year age group between 0 and 90+ in the last seven months, since the virus started.

Positive tests for children and young people
Figures produced for the period from 4th March up until 23rd October show three cases have been found in children aged between 0 to four and two in five to nine-year-olds.

Either 30 or more than 30 cases have been recorded in every five-year age category between 25 and 49.

50+
The first positive case identified on the Island on 4th March was found in someone aged between 55 and 59.

The most cases have been recorded in the 90+ age category with 54 positive tests, with the second-highest totals in those aged 85 to 89.

Largest group
Despite warnings older people may be more likely to get the virus, more cases have been found in people aged 0 to 59 than 60+, with 325 cases to 267.

Three cases have been unassigned to age groups.

Since this data release, the total number of coronavirus cases on the Isle of Wight has surpassed 600.

Image: Mufid Majnun under CC BY 2.0

They are hardly in a group who are running about in the community.

It’s possibly the case that the 50’s and 60’s group have infected their parents….

You are forgetting the epidemics in care homes.

Vote Up20Vote Down
Tamara
This breakdown is interesting, but difficult to draw conclusions from. Are older teens and twenties more susceptible to catching the disease than younger children, or is it their lifestyle, mixing in larger groups and getting physically closer to each other? Very young children also get physically close to each other in play and lack a sense of hygiene so can more easily pass on infections. Then why… Read more »
Vote Up2-1Vote Down
Tamara

Here are some scientific explanations as to why younger children are less likely to spread Covid-19 than teenagers and adults.
Why Schools Probably Aren’t Covid Hotspots – Nature magazine
https://www.nature.com/articles/d41586-020-02973-3?utm_source=Nature+Briefing&utm_campaign=1abac710dc-briefing-dy-20