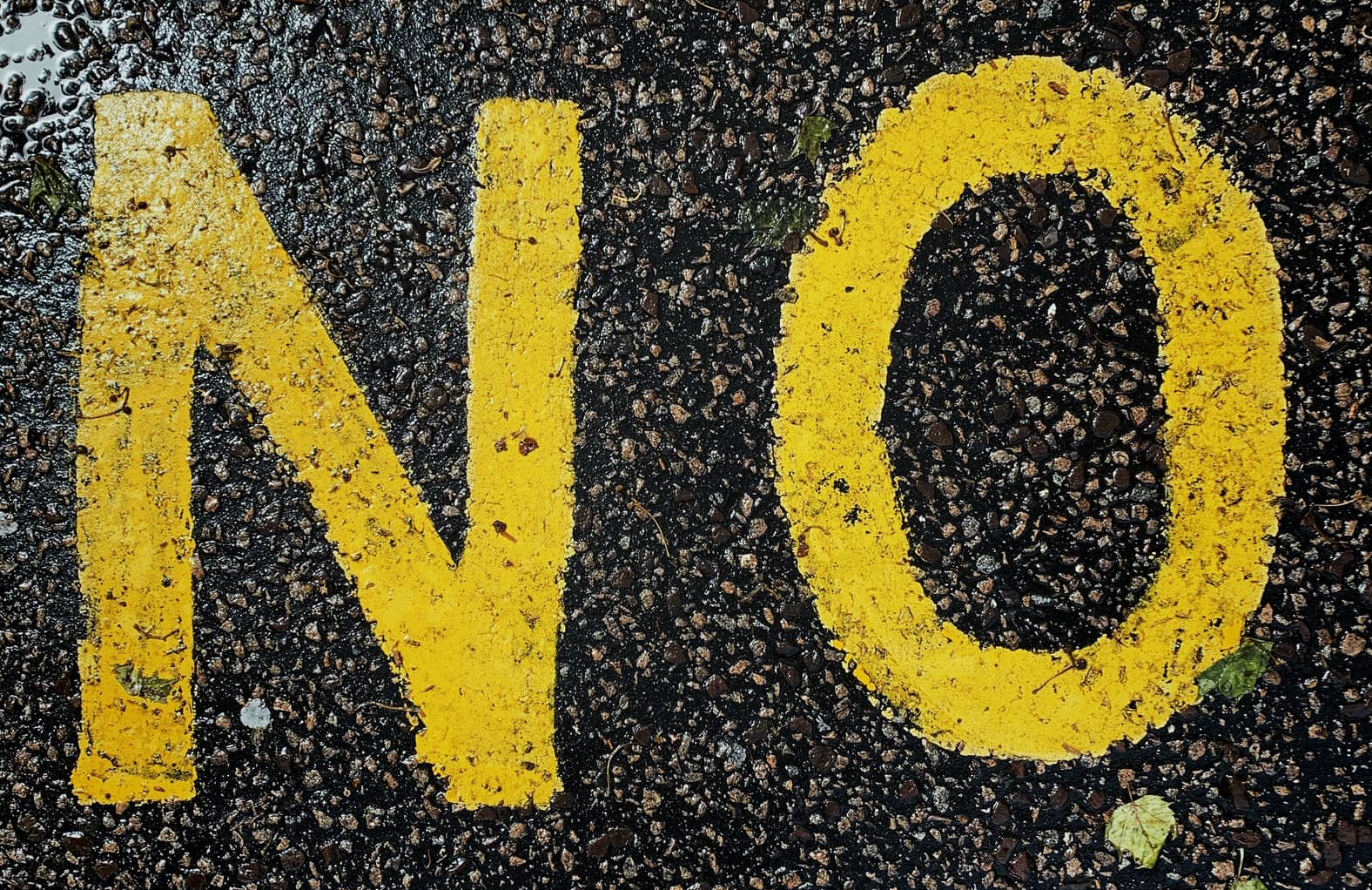 Plans for a  bungalow in Lake has been refused again by the Isle of Wight Council.

The applicants, WS Group, however, have slammed the council for ‘only paying lip service to proactive working’ and ‘for only finding problems, not solutions’.

Both applications refused
A revised application had been submitted to the council to build a two-bedroom bungalow on vacant land between the Premier Inn and Broadlea Primary School’s school field, after planners deemed the previously proposed dwelling inappropriate due to its position, scale and design.

The first application was refused at the end of 2019, and in emails supplied by WS Group as part of the new application, it criticised the council’s planning team for not delaying the determination of the application so they could find solutions to the reasons for refusal.

Criticism for planning office
In a supporting statement for the latest application, WS Group said,

“There was not any proactive involvement from the council until they were timed out in being forced to make a decision.

“The planning application was made without acknowledging any of the solutions which the applicant had proposed to dispel any objection.”

Further documents asked the council to propose solutions to any issues they had with the plans if they were not adequate.

They went on to say the concerns could not be addressed through negotiations or revisions and the council does support proactive working where developments are considered sustainable.

The council also said the bungalow would have a harmful and detrimental impact on the surrounding area with its design ‘lacking particular architectural merit and would appear bland and of poor quality’.

Should the applicant wish to appeal the council’s decision, it can raise the matter with the Planning Inspectorate.

Always best to attack the planning authority who you want to secure planning with before securing planning, right?

If you’ve had a refusal once, not addressing every issue raised means you’re going to get bounced again.

How is this difficult to grasp?!

Vote Up36-2Vote Down
joelincs
It would be better if there was some details to give an idea of what actually considered totally unsuitable? What was architecturally wrong, bricks, roof covering, shape, size, position? What can be so offensive on a bungalow for its existence to be denied. Is individual taste being vetoed by the our servants. It should be totally unacceptable by by the majority of society, a monstrosity even, to… Read more »
Vote Up5-10Vote Down
VentnorLad
I find it difficult to imagine a design having a more “harmful and detrimental impact on the surrounding area” than the ugly monstrosity perched on top of St Boniface Down on the site of the locally and nationally historically significant radar station. Every time I see that carbuncle I wonder who in their right mind designed, built and approved such an eyesore. Can a bungalow in Lake… Read more »
Vote Up12-2Vote Down
Benny C
Lazy, unimaginative and frankly depressing design is everywhere. Those of us subjected to it have a long wait for a fix once it’s built. I know, I stupidly bought one. Until folks live in a well designed place they don’t know what they’re missing. For the vulnerable among us the impact of good design in lifting them up is in some instances astonishing. Bad design is usually… Read more »
Vote Up15-3Vote Down
Sally Perry