Cabinet decision will have ‘devastating impact’ on Isle of Wight, says councillor

Cllr Andre believes the decision to scrap Local Area Coordinators will have a devastating impact on Isle of Wight communities and vows to continue to challenge the council administration over their budget decisions. 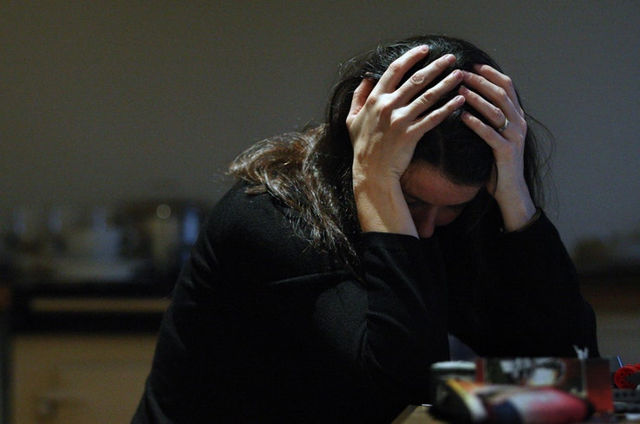 On Thursday evening, the Isle of Wight council Cabinet, despite huge opposition and against the recommendations of the Scrutiny Committee voted to scrap the Local Area Coordination Service from 31st March 2019.

“I share the public’s dismay at the pending loss of this vital service that has touched the lives of around 600 people already in the three years since it was established.

“The cabinet voted unanimously to cease funding for the nine Local Area Coordinators from 31st March 2019, despite a strong case and alternative recommendations being put forward by the scrutiny committee.”

Cost savings ignored
Cllr Clare Mosdell, cabinet member for adult social care, argues that it was only based on 21 people, but Southampton Solent University carried out a consultation which revealed that for every pound spent on the LAC service, £4.30 is saved by the IWC.

“No regard was paid to the costs saved by the early interventions provided by the LACs which prevent people entering the system later on when their needs have escalated to a higher level and would require a much higher level of funding.

“I’m acutely aware of more and more people needing low level help and support Islandwide and the Local Area Coordinators provide an unrivalled service from “cradle to grave” and have no eligibility criteria.”

Withdrawal of service will have “devastating effect”
Cllr Andre finished by saying,

“I believe the effects of the withdrawal of this service will have a devastating effect on our communities and I will be doing everything possible to ensure that Island residents have all of the support and care that they need to lead happy and fulfilled lives, by challenging the administration where finances are clearly the driving force behind decision making at the expense of addressing residents’ needs.”

7 Comments on "Cabinet decision will have ‘devastating impact’ on Isle of Wight, says councillor"

newest oldest most voted
chrissy2712
This is a cruel, inhumane, and counter-productive decision which makes no financial sense whatsoever and will ultimately cost lives and our NHS even more money. We at #iowsaveournhs would be really happy to assist Cllr Debbie Andre in challenging this decision and getting it overturned. We can be contacted on info@iowsaveournhs.gov.uk if there is anything we can do. People should be aware that this is the thin… Read more »
Vote Up30-3Vote Down
Colin
The IWC are showing £11 million in the reserve fund. This is our council tax money. So spend £400,000 per year on this service just like you have chosen to spend £400,000 on new management positions. There is no need to cut this service. Are you listening IWC? Or do you just not care because it doesn’t affect you? Early intervention saves money. What is it that… Read more »
Vote Up20-2Vote Down
davimel
The simple answer is that not one single councilor, who voted this through, has an ounce of compassion, understanding or sympathy for those in need on our Island. I suspect they genuinly think that Mental Health services are already over funded or they have a ‘suck it up and stop whingeing’ attitude to mental health issues. ALL mentally and physically disabled people have taken a massive hammering… Read more »
Vote Up13-2Vote Down
Geoff Brodie

10 Tory councillors voted this through, supported by the other 15 Tory members. Not one opposition councillor, only 15, supports this. The trouble is people will forget by the next elections in 2021.

Vote Up8-3Vote Down
davimel
I have absolutely no doubt that ‘the blue rinse brigade’ fully support these horrendous measures but the real issue is that the Tories have stage managed this disregard for anyone less fortunate than themselves, so well that alternatives are very hard to come by. Rhetoric will not win the day, and the usual broken promises are now the norm rather than the exception so who has the… Read more »
Vote Up6-1Vote Down
Geoff Brodie

The £11m is their ‘election giveaway’ war chest for the next Council elections. No more than £5m reserves are actually needed.

Sorry, the email address in my earlier comment should be info@iowsaveournhs.org.uk